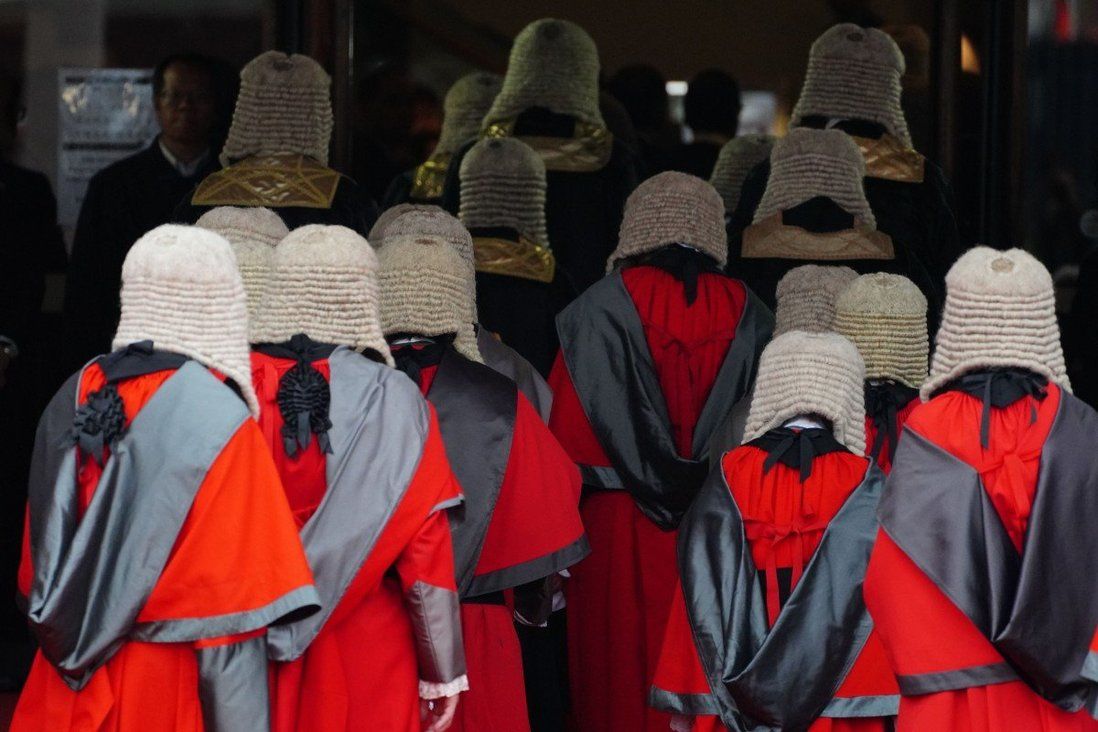 Hongkongers filed 368 complaints against judges in 2019, more than one a day. That sounded a lot, until the number soared to 5,559 last year as the courts process cases arising from the anti-government protests in 2019.

Most may be attributable to organised campaigns making identical allegations, many unjustifiably accusing a judge or magistrate of bias. But they involve sensitive cases. And the sheer number does not reflect a reputation for the rule of law before which everyone is equal.

Rightly, the judiciary has taken the issue seriously. It is good that it has been prompted to propose a new system for handling complaints about judges later this year. The appeal process will continue to handle challenges to verdicts and sentences.

The system would first involve a panel of judges investigating complaints about judges deemed serious, complex or of public concern. The panel would make recommendations for resolving them with the help of the leaders of relevant courts. 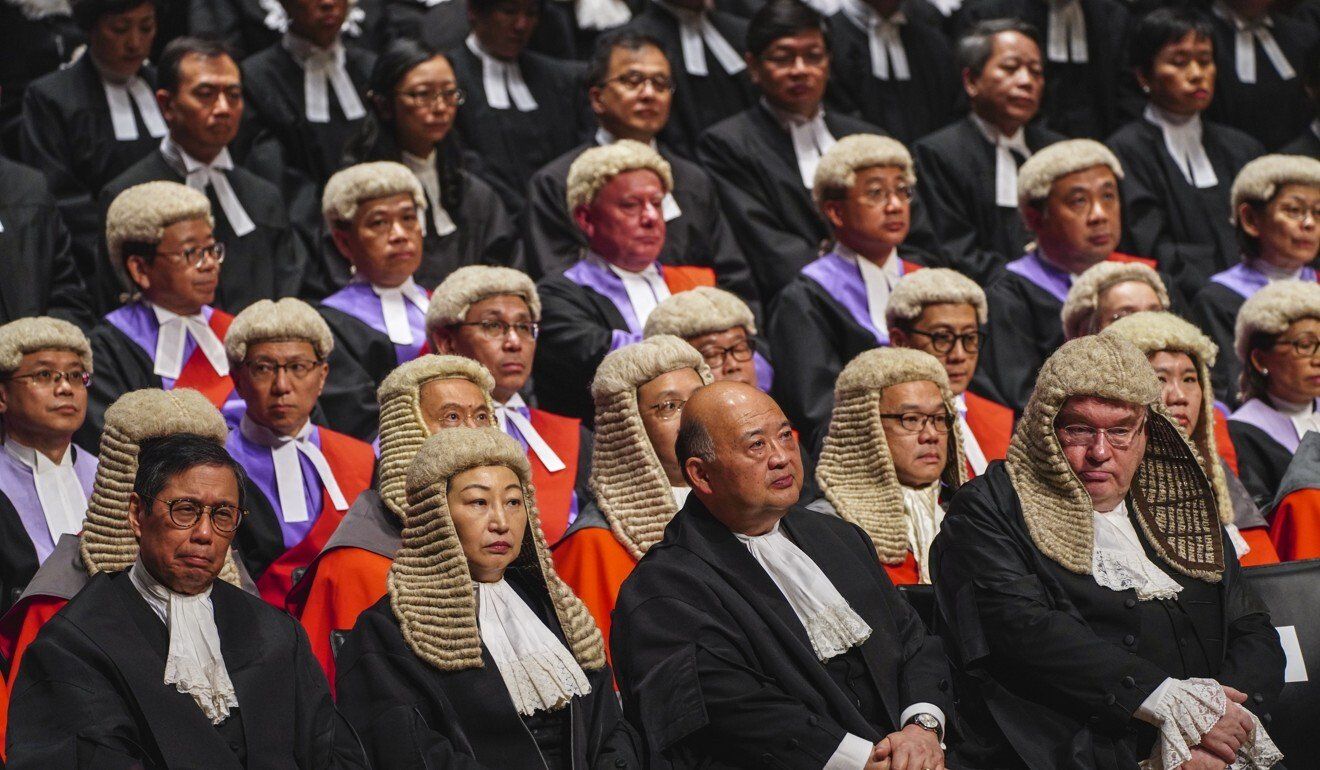 Hong Kong Secretary for Justice Teresa Cheng Yeuk-wah (second from left) at the Ceremonial Opening of Legal Year at City Hall in Central in January 2020.

This is similar to the existing process. But the findings would then be considered by a newly established advisory committee comprising judges and members of the public and chaired by the chief justice, who would make the final decision.

The inclusion for the first time of members of the public is welcome. It is better for the judiciary to have a complaints mechanism seen to include suitably qualified members of the wider community than a purely internal review process.

There is a need for clarity about the criteria and qualifications for selecting lay members. According to a Legislative Council paper, people selected for the committee would have “profound expertise and experience in professional, community or public services”.

The whole point should be to include people who are not from the legal profession but who bring a wider perspective to the process.

For the sake of public confidence in – and the credibility of – the judiciary, every step of the new mechanism must be very transparent and accountable. The aim should be to ensure greater objectivity and diversity.

But the final decision on complaints must lie with the judiciary. There is no place for politics.

Ultimately, the independence of the judiciary remains paramount.

Paraguay’s National Deputy, Carlitos Rejala confirmed that plans are in place to discuss the formal legalization of Bitcoin next month.