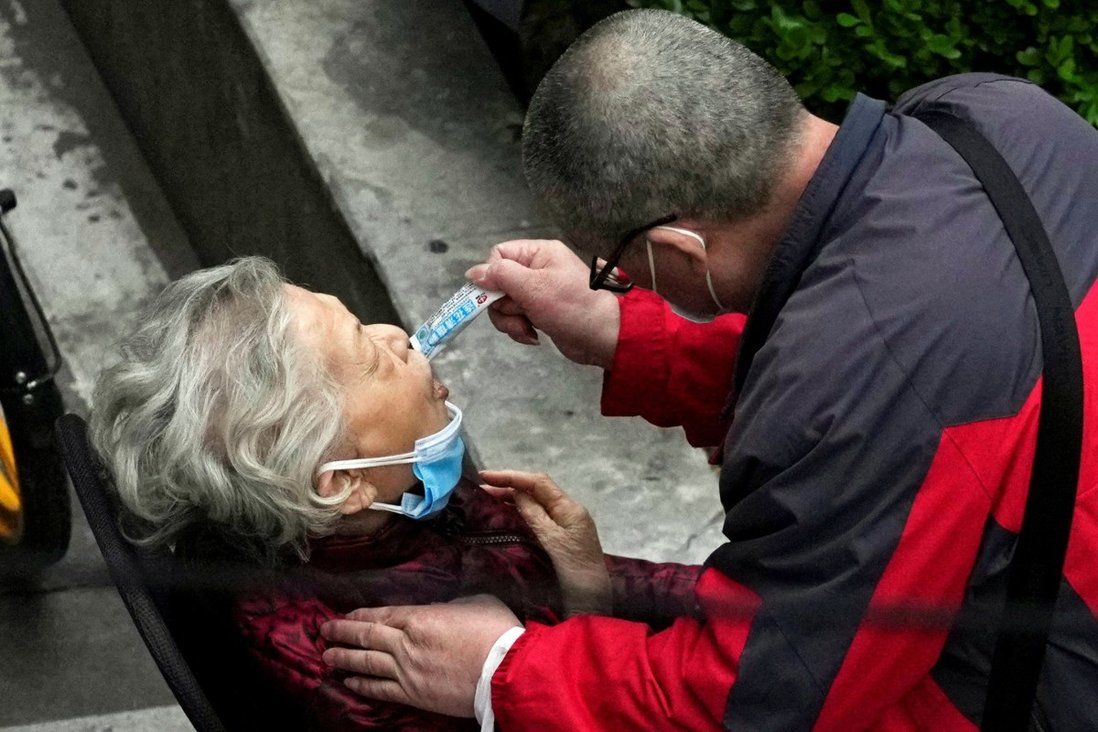 With its R&D capabilities, the city could play a key role in making TCM more cost-competitive. Embracing it could help make the city a central figure in the Greater Bay Area and national strategic planning.

I have noticed an increasing number of articles in the media about traditional Chinese medicine (TCM). It is no wonder as TCM is one of the leading policy goals of Hong Kong in the years to come, both locally and as part of the Greater Bay Area.

I can predict with some confidence that we will hear even more about it soon. Therefore, I think it is important for more people to have an accurate understanding of what TCM is and what it is not.

Promoting TCM is considered a national strategic policy for China. The strength of this push for TCM has been apparent from the outset of the Covid-19 pandemic, when China’s National Health Commission added several TCM products to the official treatment protocol starting in January 2020.

Critics of TCM are quick to say that it is not proven to be effective against Covid-19. They also say that TCM is not held to the rigorous standards of double-blind, placebo-controlled clinical trials used in Western medicine.

I think there is a bit more to the story. In fact, the Chinese government and people are very well-informed about the importance of comparing TCM to placebo. They understand that the placebo effect is powerful, and that the efficacy of modern medicines is measured against that baseline. Two anecdotes should demonstrate this point.

In 1988, Shanghai experienced a serious epidemic outbreak of hepatitis A. Around 300,000 people were infected from eating raw clams that came from polluted waters. Although the overall death rate was low – only 47 cases, or just 0.015 per cent – the public was still in a frenzy.

No vaccine or specific treatments existed at the time, so hospitals started by prescribing vitamins or nothing at all, knowing most infected people would recover on their own. However, patients found this was not good enough, as though the doctors were “lying flat”, to use the modern term.

With public opinion raging, the government decided to turn to TCM. It started distributing banlangen – a traditional cold remedy – to city residents, while hospitals began cooking up large vats of herbs for patients to drink. All of this was done explicitly for the placebo value.

Fast forward to 2022, again in Shanghai. During the surge in the Omicron variant of Covid-19, there was a shortage of medical resources. Many infected people had no access to treatment, but some hospital patients received TCM.

Among the reasons given for providing patients TCM was that it would help ease their psychological burdens. This reasoning has been repeated in state media, so there can be no doubt about the intent behind the move. To this end, TCM can be used alongside tai chi, massage, listening to music and aromatherapy on a truly impressive scale.

I have heard two opposing schools of thought from local Shanghainese as far as the strength of TCM’s effects against Covid-19. The first states that ethnic Chinese people benefit from TCM the most – one must believe in the medicine for there to be an effect, and Chinese people are the primary believers in TCM. 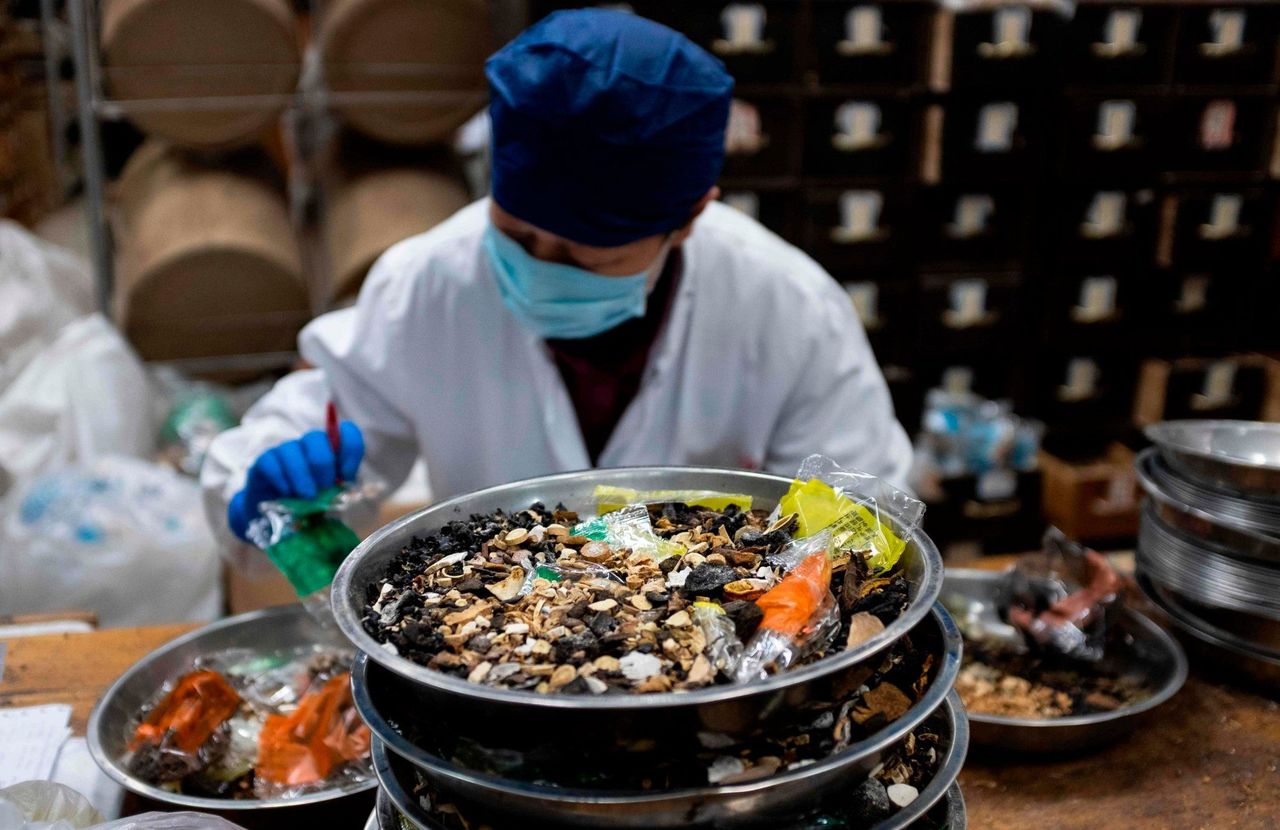 A woman mixes medicine in the pharmacy of Yueyang Hospital, part of the Shanghai University of Traditional Chinese Medicine, in Shanghai on November 7, 2018.

The other states that foreigners can benefit even more from TCM because many Chinese people are jaded, whereas foreigners encountering TCM for the first time might be more willing to believe. Nevertheless, the two schools of thought apparently agree that placebo is a feature of TCM.

If one measures TCM by the standards of a placebo, there is still one major disadvantage in that TCM is comparatively expensive. For example, Lianhua Qingwen – one of the best-known TCM products, and one which the Hong Kong and Shanghai governments distributed to their residents – sells for a price of more than 20 yuan (US$3) per box.

Two boxes of 36 capsules, following the recommended dosage of 12 capsules per day, would last a person for six days. I do not claim to know how much the recent mass distributions cost the respective governments – at least 8 million boxes in Shanghai were reportedly donated by the manufacturer – but at list prices, it would cost at least 1.3 billion yuan to supply the residents of Shanghai and Hong Kong.

Compared to placebo treatment, this is very expensive. TCM primarily comes from medicinal plants, which need to be grown, harvested, processed into extracts and packaged into capsules. All of these processes require labour and resource inputs, which drive up the cost of the final product.

Through focused and sustained efforts, it is possible for TCM to gain outstanding cost-competitiveness in addition to its other positive features. That would ensure the longevity of TCM as a national strategic asset and of Hong Kong as a crucial player in national strategic planning.