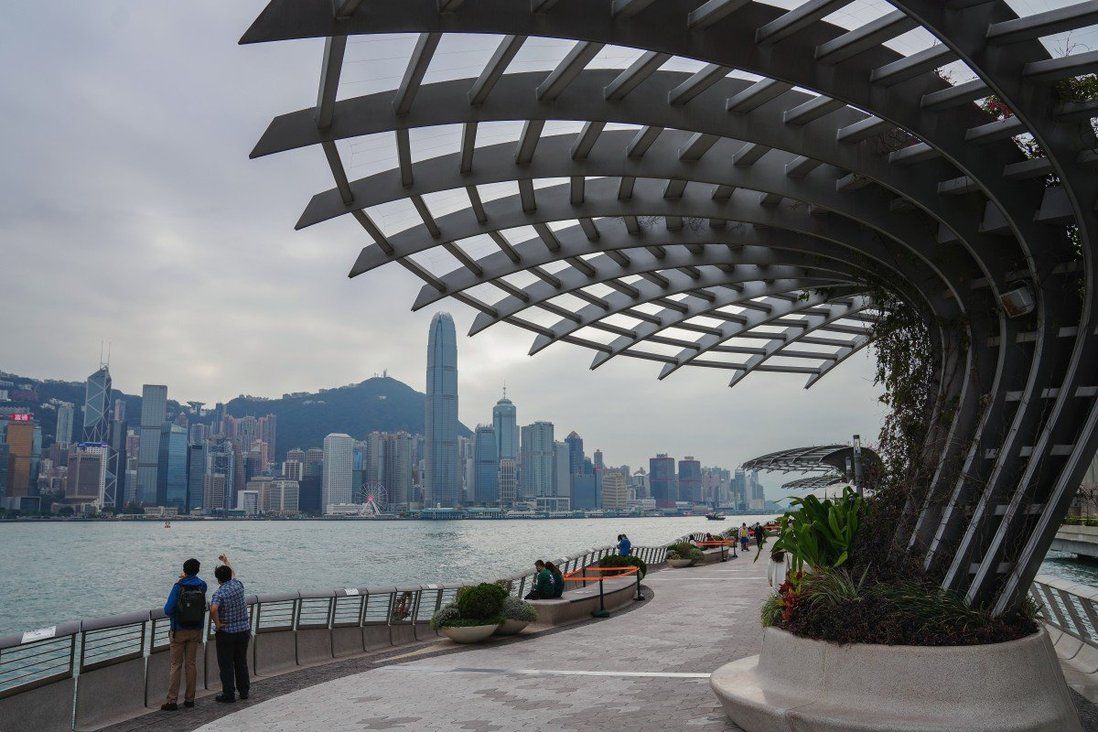 With visitor arrivals to Hong Kong still stuck in the doldrums more than a year after the coronavirus pandemic first struck the once-mighty tourism hub, industry leaders have expressed hopes that the roll-out of vaccines will speed-up the resumption of travel.

Fewer than 10,000 people arrived in Hong Kong in the first two months of 2021, according to provisional numbers released by the Tourism Board on Monday – down 99.7 per cent compared to the same period last year, when the health crisis had just started to make its presence felt.

Yet there was a glimmer of hope for the battered travel sector after the government last week expanded the city’s vaccination programme to include tourism workers such as hotel staff and licensed guides. The age threshold for the inoculation drive was also lowered on Monday from 60 years old to just 30.

Tourism board chairman Pang Yiu-kai welcomed the government’s decision to designate tourism sector employees as one of the priority groups to receive Covid-19 vaccines.

“Getting the pandemic under control is one of the key factors for resuming cross-border travel between Hong Kong and other regions,” Pang said in a statement. “Therefore, the Hong Kong Tourism Board calls on members of the travel and related industries to actively participate in the vaccination programme and keep up with the anti-epidemic efforts.” 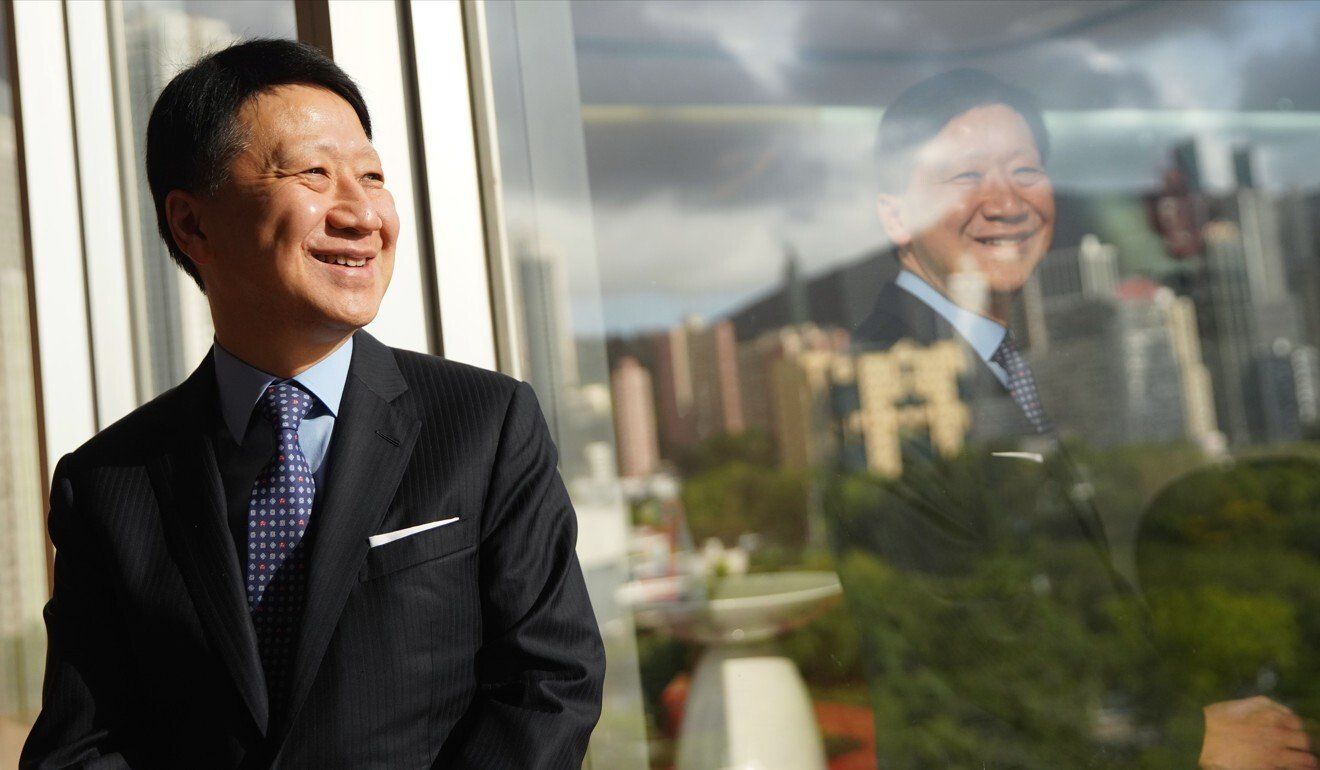 Pang Yiu-kai, chairman of the Hong Kong Tourism Board.

As of 1pm on Monday, some 198,000 people out of the city’s total population of 7.5 million had received either Sinovac or BioNTech vaccines since the programme started in late February.

Perry Yiu Pak-leung, convenor of the Hong Kong Travel Agents’ Relief Alliance, said he believed the vaccination programme was a big step towards ending the spread of the coronavirus, which would in turn expedite the reopening of the border with mainland China and the resumption of international travel.

“Including tourism workers is the light at the end of the tunnel after the industry suffered an entire year with hardly any income,” said Yiu, who had long urged the government to prioritise the industry sector in the inoculation drive.

“Of course, the decision of whether to get vaccinated or not is up to the discretion of each person based on their health conditions, but I’m hopeful that more and more people will get vaccinated so that life can return to some form of normalcy.”

Yiu said he hoped cross-border travel with the mainland could resume as early as May 1 if the inoculation rate within the industry was high enough.

Arrivals are subject to a mandatory 21-day hotel quarantine, while all but three border checkpoints – the Hong Kong-Zhuhai-Macau Bridge, Shenzhen Bay Port and the airport – have been closed for more than a year.

A fourth wave of cases that emerged in the city in November also dashed hopes for a long-awaited travel bubble with Singapore.

Separately, the Department of Health on Sunday banned Cathay Pacific flights coming into the city from Manila for two weeks after five passengers who flew in on the same route were confirmed to be infected with the coronavirus. On Monday, a total of nine out of 14 imported cases were from the Philippines.

The city added 30 new cases on Monday, taking the overall number of infections to 11,311 with 203 related deaths.