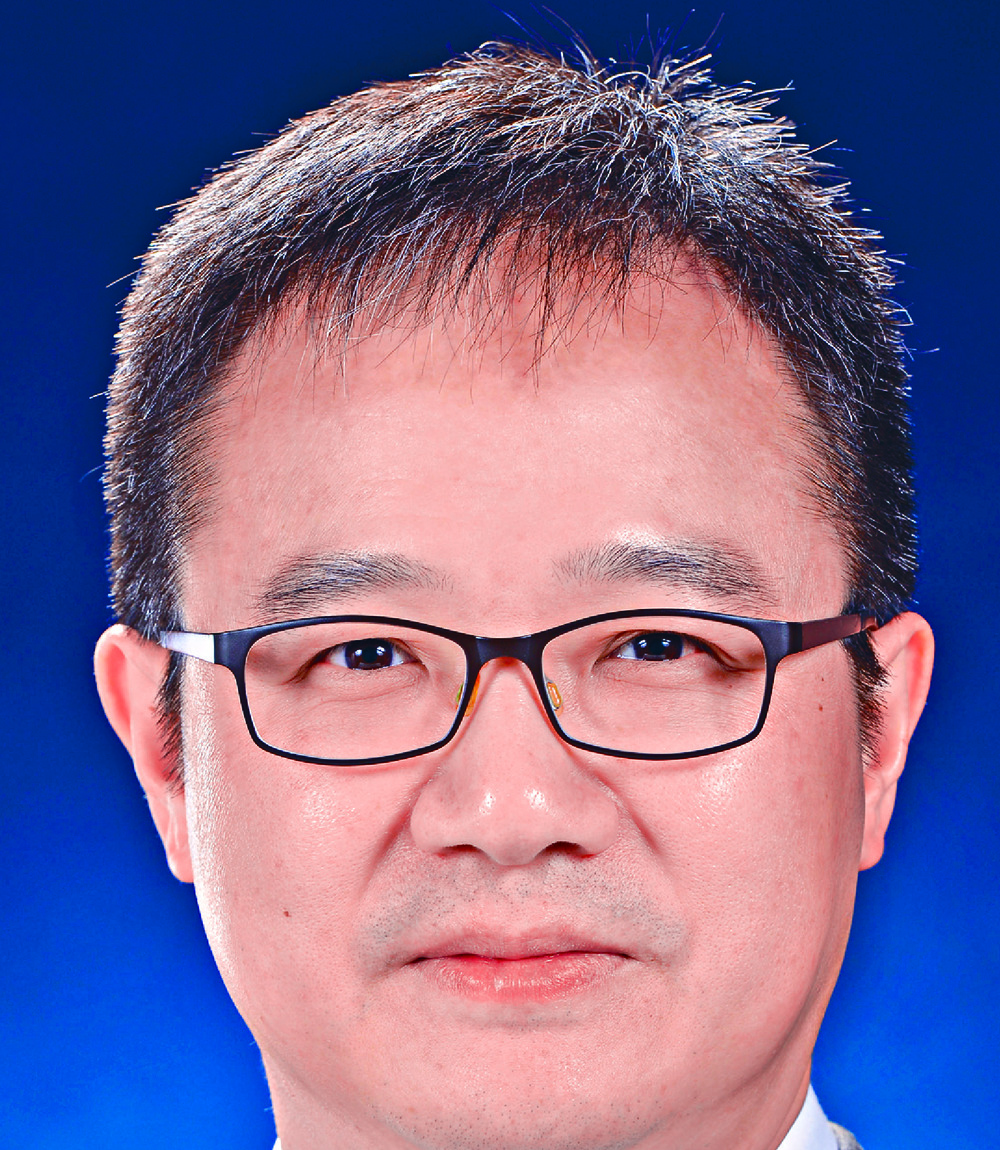 Tourism commissioner Joe Wong Chi-cho will join Ocean Park for a period of six months to assist the theme park in implementing its transformation plan, board chairman Lau Ming-wai said.
Wong will assume the role of chief executive of Ocean Park starting Saturday. His experience will help the park coordinate with the government, Lau said yesterday.

"I'm looking forward to Joe joining the park, even though he will only stay in the position for six months at most," Lau said.

He said the park will be negotiating a lot of issues with the government during the implementation of the plan, including amendments to the Ocean Park Corporation Ordinance.

Current CEO Ysanne Chan Sein-yu will be general manager when Wong takes the role next month.

"Ysanne has been working in the park for many years and she is familiar with the park's operation, financial status, as well as frontline working conditions," Lau said. "The two of them will be an ideal combination to lead the park's development."

Lau said the park will collect expressions of interest from potential catering and attraction subcontractors in the coming six to nine months, after which there will be a tender.

He also said its senior executives have been vaccinated, and that while the park also encouraged employees to get the jabs, it would not force them to do so.

The current capacity of the park has not yet reached the 75 percent capacity cap stipulated by the government to ensure visitors' comfort and social distancing, Lau said, adding that the park would not increase its capacity in a the near future.

Lau also said although the travel bubble would be introduced soon and mainlanders would be allowed to come to Hong Kong without undergoing quarantine in May, visitors would still be predominantly local.

Meanwhile, more than 2,000 runners and volunteers joined a charity run organized by the park yesterday and raised over HK$1.2 million of funds for Ocean Park Conservation Foundation to support Asian wildlife conservation.

The charity run, with the theme "Protect Our Ocean for a Better Future," took place at the park for the first time.

Judy Chen Qing, the chairwoman of the foundation, said she hoped the theme would remind citizens to adopt a "no plastic" lifestyle.
Add Comment