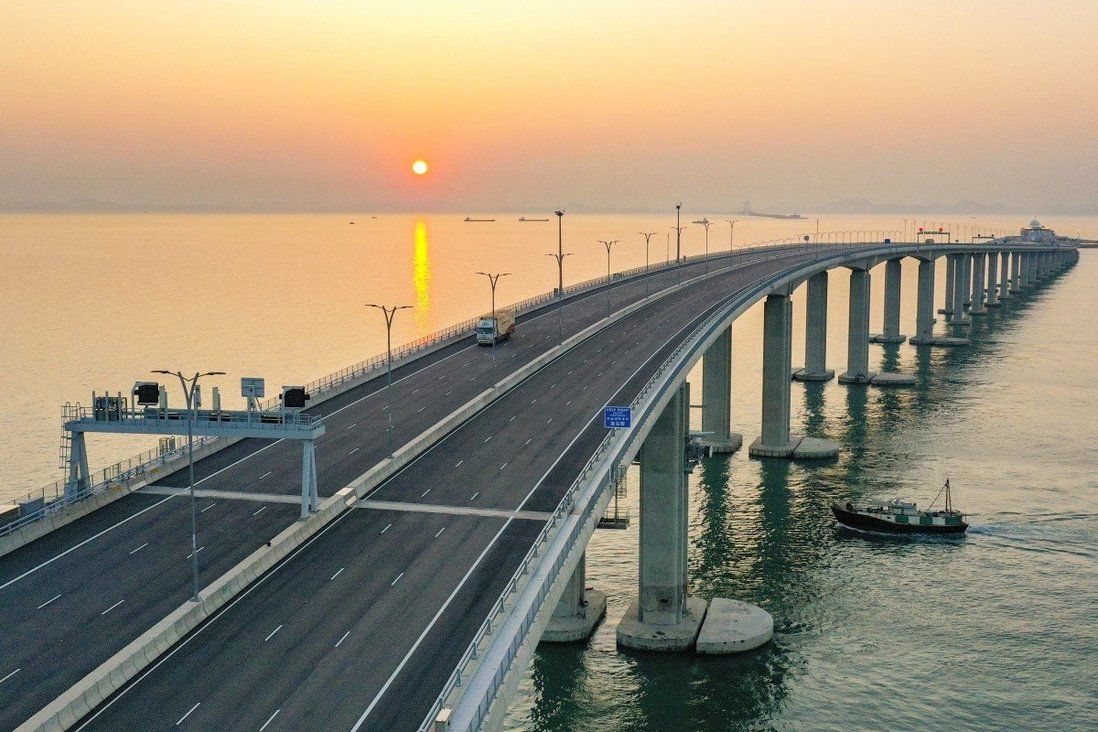 The defendants subjected to harsher punishments were among 18 Jacobs China staff found guilty of conspiracy to defraud, following a 2019 trial centred on the fabrication of tests results for the strength of concrete used in the multibillion-dollar construction of the 55km Hong Kong-Zhuhai-Macau Bridge.

The 11 involved in the fraud for between one day and two months were originally each sentenced to three to six months in prison, or given suspended jail terms or community service orders. The other seven, whose participation in the scheme lasted one to two years, were jailed for 21 months to 32 months.

Three judges sitting at the Court of Appeal on Friday increased the sentences of the 11 to between one and two years behind bars, after finding the original punishments were far too lenient compared with those handed down to their accomplices.

In a written ruling responding to prosecutors’ requests, the higher court ruled that the sentencing judge had erred in calibrating the level of punishment based on the period of time the accused took part in the conspiracy.

By doing so, the judge failed to reflect the gravity of undermining public confidence in the quality and safety of the mega structure, the Court of Appeal found.

Wally Yeung Chun-kuen, who wrote the judgment, stressed that sentencing must be equitable and consistent among the same group of defendants to avoid giving the impression some were receiving unfair treatment.

“Unless justified on adequate grounds, sentencing disparity [among co-defendants], if too wide, will cause the general public to believe that sentences are made arbitrarily,” Yeung added.

The appeal court separately dismissed an appeal by defendant Tse Tak-lai, rejecting his claim that he confessed during a police interview when he was mentally unstable. 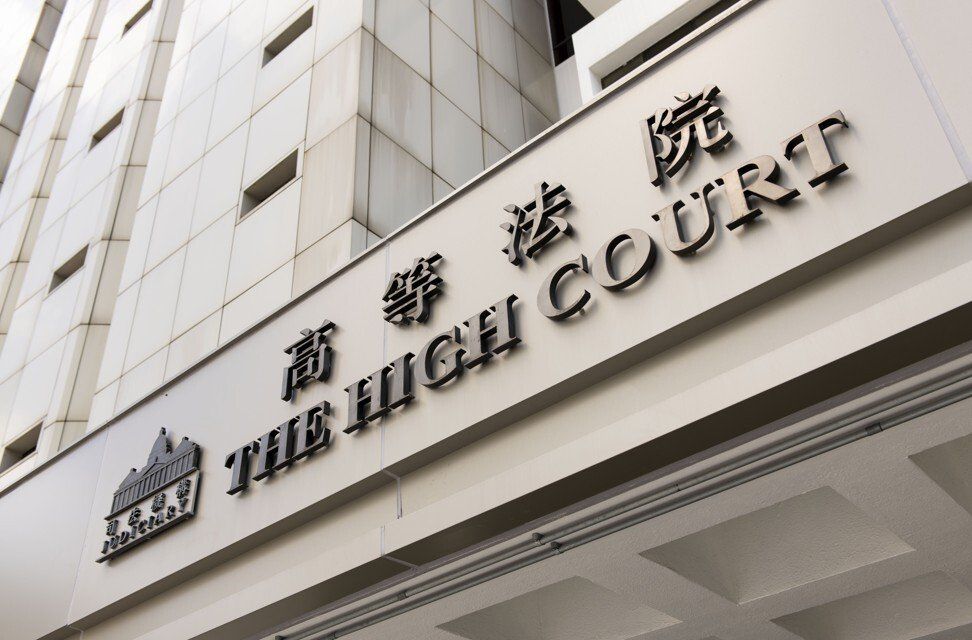 Three appeal judges on Friday increased the sentences of 11 laboratory technicians to between one and two years behind bars.

The Independent Commission Against Corruption arrested 21 Jacobs China employees in May 2017, but released two without charge upon further inquiries.

The anti-corruption watchdog laid charges against the other 19 in two separate cases. In one case, technician Wong Kwok-yiu was sentenced to eight months in jail after he pleaded guilty to two lesser charges of using a false instrument between 2012 and 2015.

The remaining 18 were jointly charged with conspiring to deceive the Civil Engineering and Development Department by fabricating test results between 2013 and 2016 in a Siu Ho Wan laboratory on Lantau Island.

Prosecutors at the District Court trial in 2019 said the defendants changed computer dates when compiling reports to indicate they had conducted compression tests on concrete specimens of the bridge within the time designated by Hong Kong’s accreditation authorities.

The defendants also substituted genuine concrete specimen cubes with iron piles or concrete cubes of higher compressive strength to cover up their mistakes in the tests. Follow-up tests cost HK$58 million (US$7.5 million).

Senior technician Mak Pui-shing, who was in charge of the laboratory, admitted the charge and was jailed for 32 months, the case’s heaviest sentence.

Of the 11 defendants, those given tougher penalties were Yu Wai-tak, Lee Wing-fai, Chan Yui-hang, Yiu Yu-fung and Yip Tak-kit. They were originally jailed for three to six months, but must now serve 18 months to two years.