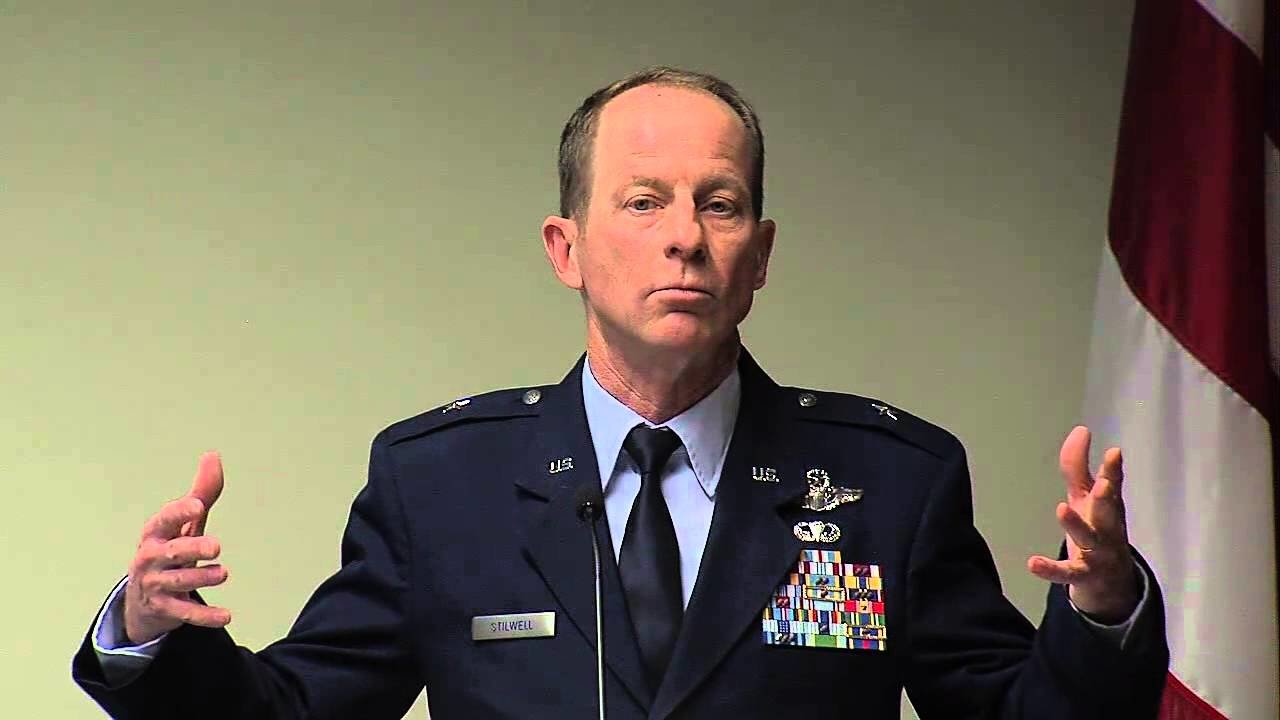 “It does give them both a voice that they asked for and the option to execute their choice of government,” Stilwell told a U.S. Senate Foreign Relations Committee hearing.

“I do think a dialogue, especially an open dialogue will have the desired effect,” he said.

“To date, and then given the retraction of the Extradition Act, the determination is still that Hong Kong is in accordance with the Hong Kong Policy Act, has sufficient autonomy to continue,” he said.

“Withdrawing the extradition law is a very positive step,” Stilwell told the committee.

Hong Kong’s leader, Carrie Lam, said on Tuesday she and her team would begin dialogue sessions with the community next week, while reiterating that the violence that has roiled the city over three months of protests must end.

The trigger for the unrest was an extradition bill, now withdrawn, that would have allowed people to be sent from Hong Kong to mainland China for trial.

In repose to another question, Stilwell said he had no information on any U.S. plan to impose sanctions on officials responsible for restricting freedoms in Hong Kong as required by a July 28 congressional resolution.

He declined to say whether the administration supported legislation being considered in Congress that would strengthen requirements for continuation of special treatment for Hong Kong.

“I need to take a longer look at the legislation,” he said.

Protests have continued in Hong Kong despite the withdrawal of the extradition bill and demonstrators’ demands have broadened to include universal suffrage and an independent inquiry into their complaints of excessive force by the police.

Tanya Chan, a pro-democracy legislator, said in Geneva on Tuesday that Lam’s overture was a “political gesture” and said she did not see meaningful reasons for dialogue with Lam.

U.S. President Donald Trump caused alarm among those sympathetic to the Hong Kong protests when in early August he described the protests as riots.

He has since called on China to end the discord in a humanitarian way and said a crackdown could make his efforts to end a damaging trade war with China “very hard.”

In his testimony, Stilwell rejected Chinese allegations of U.S. interference in Hong Kong.

“China has provided no evidence of a ‘black hand’ behind the protests in Hong Kong, because it doesn’t exist,” he said, reiterating Trump’s call for a humane resolution to the protests.

“The United States supports peaceful assembly and freedom of expression,” he said.