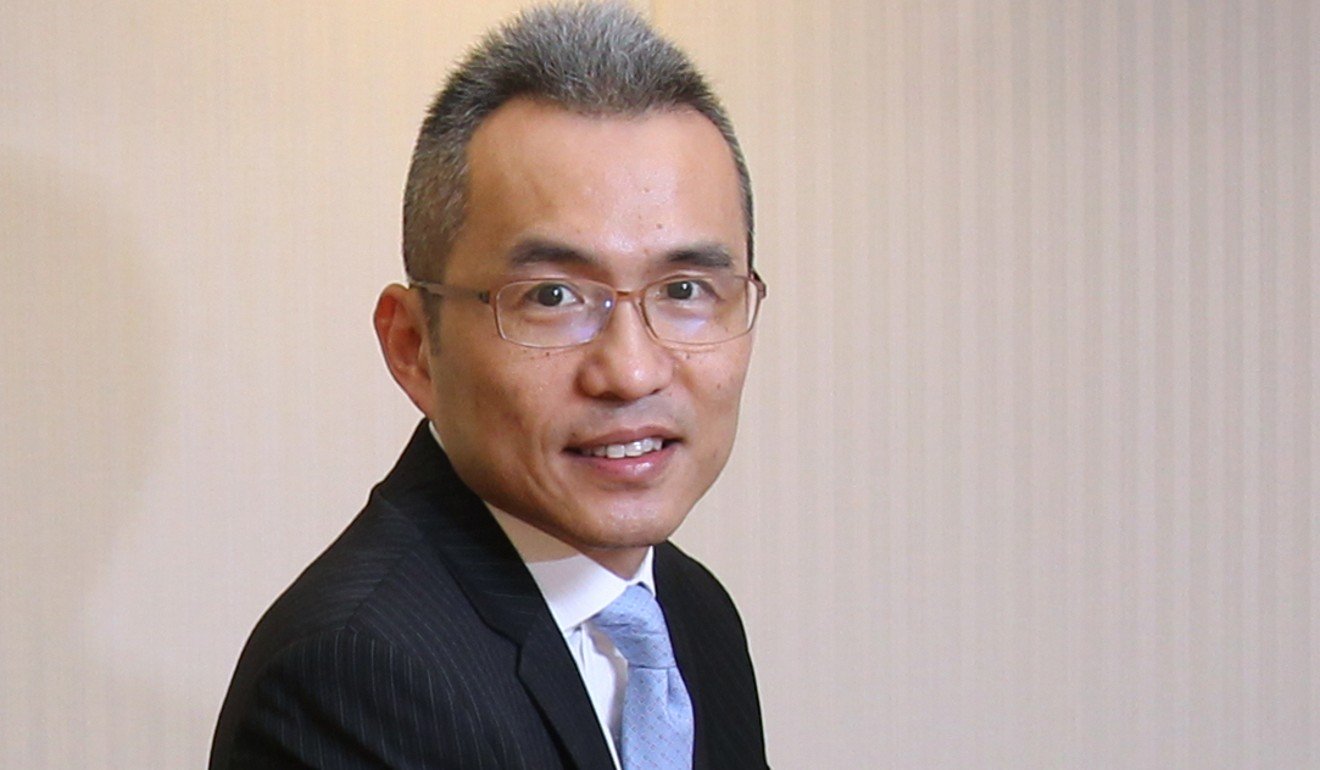 Hong Kong’s top prosecutor denies protest charges are politically motivated, and insists police do not tell him what to do

Director of Public Prosecutions David Leung says he is saddened by suggestion department is influenced by law enforcement. But activist Joshua Wong calls comments ‘misleading and irresponsible’
Hong Kong’s top prosecutor has insisted his department is entirely independent and does not engage in political prosecutions, hitting back at suggestions he does what police tell him to do.

But, pro-democracy activist Joshua Wong Chi-fung called the claims misleading, and said the world had seen how the law had been “selectively enforced” over the past six months.

David Leung Cheuk-yin SC, the director of public prosecutions, hit back in the opening remarks of the Department of Justice’s annual report released on Thursday, and said he was saddened by such a suggestion.

It was Leung’s most elaborate public remarks since almost 1,000 defendants were charged in court during the recent civil unrest, although the report mainly focused on prosecutors’ work in 2018, long before the ongoing anti-government protests erupted in June.

Leung insisted the department’s role was to minister justice, and distanced his unit from law enforcement, including police officers accused of excessive use of force over the past six months.

“We do not take instructions from law enforcement agencies,” he wrote. “They are not our clients or client departments. They carry out their investigative duties and submit all the available evidence to the Department of Justice.”

He said he “made no apologies” for reiterating that prosecutorial decisions were based on evidence and the public interest.

“Our role is to ensure that every defendant receives a fair trial,” added the career prosecutor, who rose to the top job last year.

But student activist Wong, who was prosecuted over his involvement in the mass pro-democracy Occupy protest in 2014, called the director’s comments “misleading and irresponsible”.

“International media and Hongkongers have witnessed how police have selectively enforced the law in the past six months,” he said.

Despite widespread accusations of use of unlawful force, he added, no police officers had been prosecuted. “That is the undeniable example of political prosecution,” he said.

Hong Kong has seen six months of street protests since a wave of peaceful marches in June, triggered by the government’s unpopular extradition bill, evolved into more intense violence.

In October, a prosecutor was subjected to verbal abuse after he objected to the bail application of a 15-year-old charged over the protest.

Even before the protests, prosecutors had been under fire from both sides of the political spectrum. They were hated by pro-establishment supporters at one point for charging police officers over the handling of the 2014 unrest.

And, in 2018, pro-democracy activists accused them of prosecuting with a political motives when the courts tried nine leaders from the same Occupy protests, and dozens of others who took part in a riot in Mong Kok in 2016.

“I regret to note that some members of the public accused the prosecution of certain cases having a political factual background as ‘political prosecution’,” Leung wrote.

But, on a more positive note, Leung said he had managed to increase the number of cases handled by in-house prosecutors by 11 per cent from 2017 to 3,730 cases. The number of cases outsourced to lawyers was down 19 per cent to 1,349 cases.

“It means less reliance has to be placed on inexperienced private lawyers and greenhorns, which is a healthy development, particularly in the magistrates courts, where conviction rates have hovered at the 50 per cent level in recent years,” he said.
Add Comment