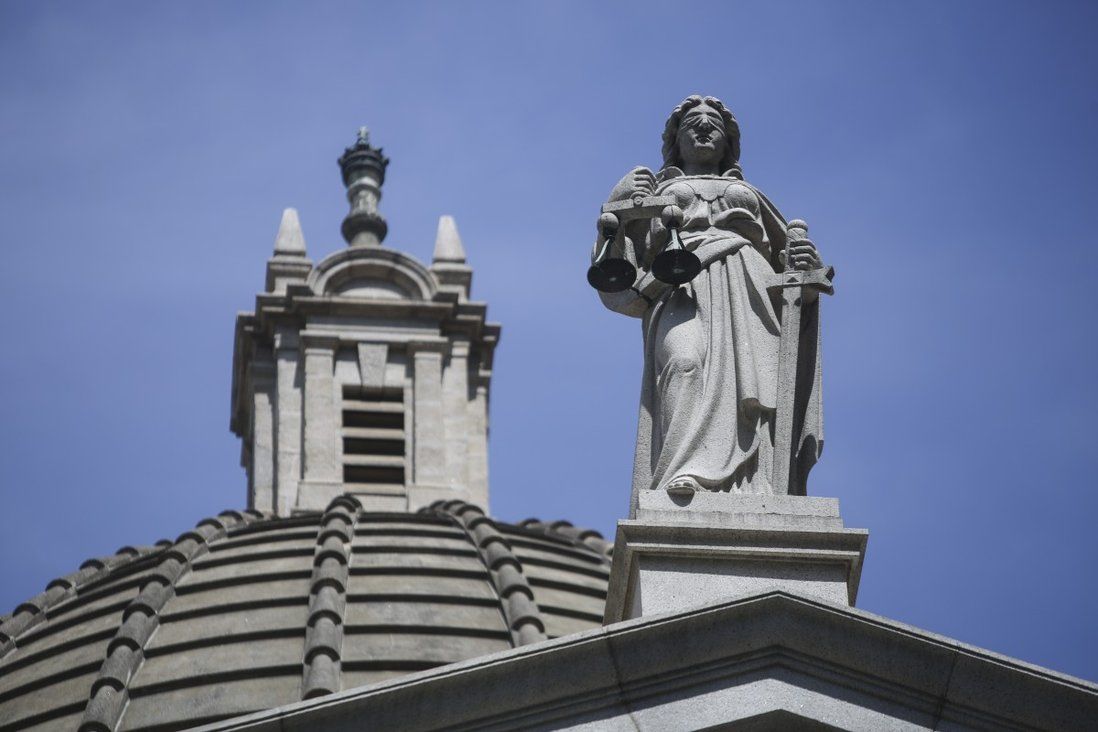 Ronny Wong insists choice was never the ‘sole consideration’ under lawyer allocation system, but critics say the right to pick your own representation is enshrined Hong Kong’s Basic Law.

A top government adviser has dismissed concerns that a controversial proposal to ban defendants seeking legal aid from choosing their own criminal lawyers could breach Hong Kong’s mini-constitution.

But critics say the move, which applies only to criminal legal aid, may fall foul of Basic Law provisions guaranteeing the rights of people to choose their own representation in court.

Tong, senior counsel by profession, said the current legal aid system was designed to assign cases to registered lawyers in a fair and suitable manner with choice just one of several factors to be considered.

“But following the social disturbances in 2019, it appears that some are inclined to have certain law firms or barristers representing them in certain cases,” he told a television programme on Sunday, referring to that year’s anti-government protests in Hong Kong.

“It gives people an impression that there is a monopoly [by these firms and lawyers] which I do not think is a healthy phenomenon.”

The Bar Association earlier warned the government that any reforms affecting legal representation in criminal cases should take into account Article 35 of the Basic Law, which guarantees “choice of lawyers”.

Dismissing the concerns, Tong, a former chairman of the Bar Association, insisted choice was still a feature under the proposed overhaul.

“You can pick the government-appointed lawyer or your own lawyer. There is no law that bars you from hiring your own legal representative,” he said. 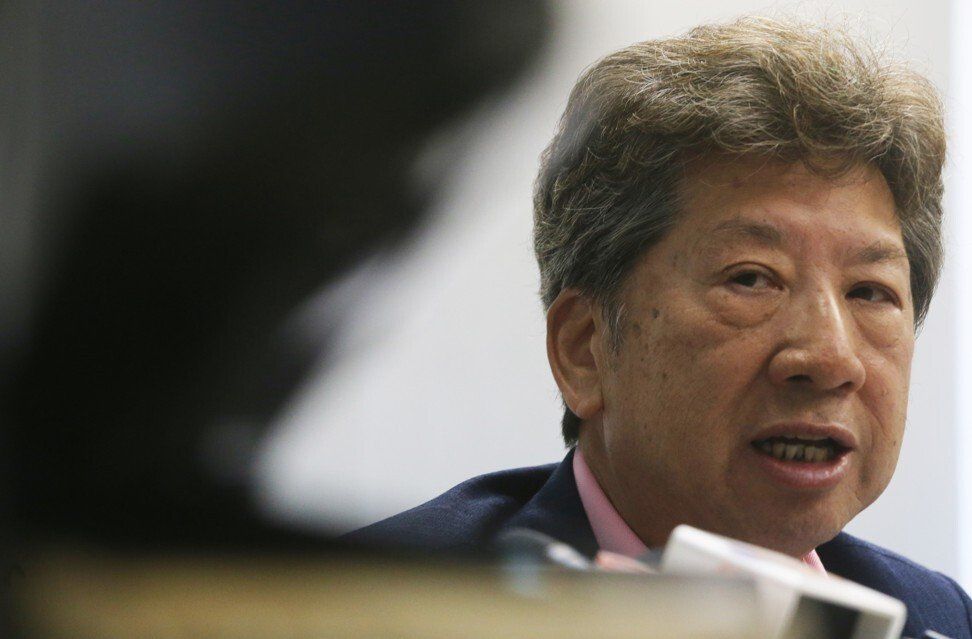 Asked if the proposal – requiring defendants to fork out their own money to hire their preferred lawyers – would impose a financial threshold, Tong replied: “It is not a threshold but a balancing point. If you use taxpayers’ money, you will have to accept the system.”

He added the abilities of lawyers with similar years of experience were more or less the same, stressing that the overhaul would not compromise the rights and interests of legal aid applicants.

But Tong’s defence failed to allay the concerns of some.

Civic Party chairman Alan Leong Kah-kit, also a senior counsel and ex-chairman of the Bar Association, said Article 35 could only be interpreted as meaning that Hongkongers should have free choice over legal representation.

“The legal aid scheme has been put in place just to ensure – so far as the public coffers can afford it – that this right guaranteed to Hong Kong people will not be obstructed because of the lack of money, or that financial means is not an obstacle to the exercise of this right guaranteed under Article 35,” Leong said. “That is why we have this scheme in place.”

Barrister Chris Ng Chung-luen, who has taken legal aid cases, highlighted the importance of trust between client and lawyer.

“When some clients nominate certain lawyers, it is not because they believe they will help them win but the fact that they have already built mutual trust beforehand,” he said. 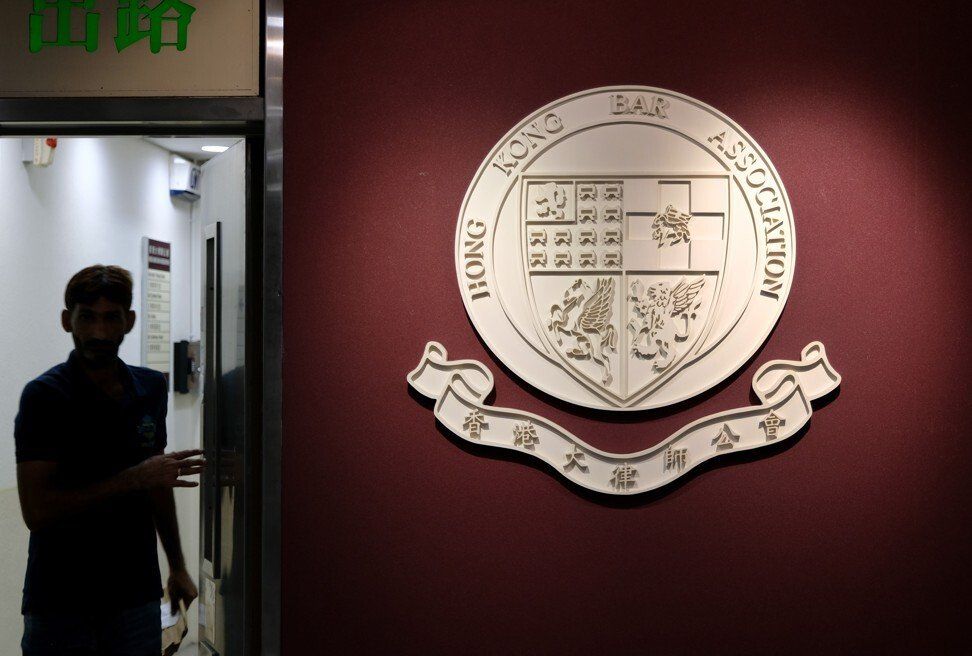 The Bar Association has urged the government to take heed of a Basic Law ‘choice of lawyers’ provision.

Some lawyers start helping defendants from the point of arrest, supporting their bail applications and offering preliminary legal advice until their cases are heard in court, Ng explained, saying the process could take a year or two, possibly longer.

“This mutual trust cannot be easily replaced,” he said. “In fact, allocating the case to the lawyers who are familiar with it will actually help save time and taxpayers’ money, given these lawyers have already gone through all the documents and video footage.”

According to the consultation paper, seen by the Post, to be submitted to the legislature by the Chief Secretary’s Office next week, the government noted concerns over whether some criminal legal aid cases and a number related to judicial review hearings were concentrated within only a handful of lawyers, legal firms or counsel chambers.

Under the overhaul, the director of legal aid should only accept nominations of lawyers in exceptional circumstances, such as where they have represented their clients in lower courts.

The proposals would also impose a new upper threshold on legal professionals taking charge of civil cases, reducing the current annual quota from 35 for solicitors and 20 for barristers to 30 and 15 respectively. Civil cases include injury and matrimonial claims.

As part of the changes, the government has also proposed reducing the number of judicial review cases that solicitors can take to five per year, or three for barristers.

Currently, solicitors are allowed to take up to 35 judicial review cases annually, compared with 20 for barristers.

The form of legal challenge allows residents to take authorities to court over their decisions. Opposition lawmakers and activists have deployed the mechanism to challenge government policies.