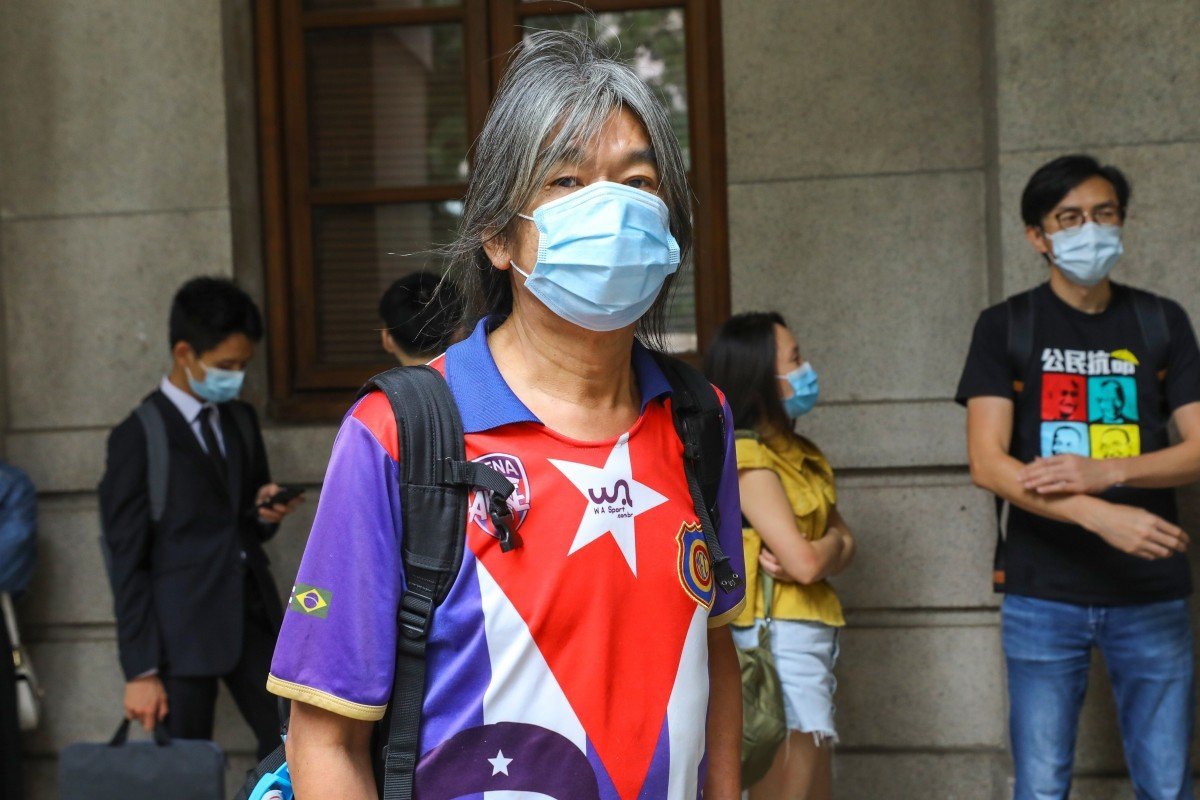 Chief Justice Geoffrey Ma says officials have offered no evidence to back the assertion that it is conventional for men to have short hair, but government lawyer Stewart Wong calls the restriction an ‘administrative decision’.

Judges on Hong Kong’s top court have questioned the decision of the public prison operator to require all male inmates to cut their hair on the grounds of convention, asking why the standard was not changed when The Beatles popularised the hippie hairstyle around the globe in the 1960s.

Justice Roberto Ribeiro cited the example of the popular rock band as he and four other judges presided over Wednesday’s hearing at the Court of Final Appeal, the outcome of which could affect more than 5,000 male prisoners in the city’s 29 detention facilities.

Chief Justice Geoffrey Ma Tao-li also said officials had offered no evidence to back the assertion that it was conventional for men to have short hair.

In the hearing, former lawmaker “Long Hair” Leung Kwok-hung was attempting to restore a 2017 ruling by the Court of First Instance, which found the long-established rule enforced by the Correctional Services Department was less favourable to male prisoners compared to their female counterparts.

That ruling was overturned by the Court of Appeal the following year, after three appeal justices sided with the government that the requirement constituted neither sexual discrimination nor infringement of the right to equality, but instead assisted the prison operator in maintaining order in the custodial setting.

He cited department Superintendent Leung Kam-yan, who testified the department had conducted semi-annual reviews on its in-house rules over the past several decades, and concluded each and every time that it remained the social norm for men to keep their hair short. But Ribeiro cast doubt on the superintendent’s conclusion. 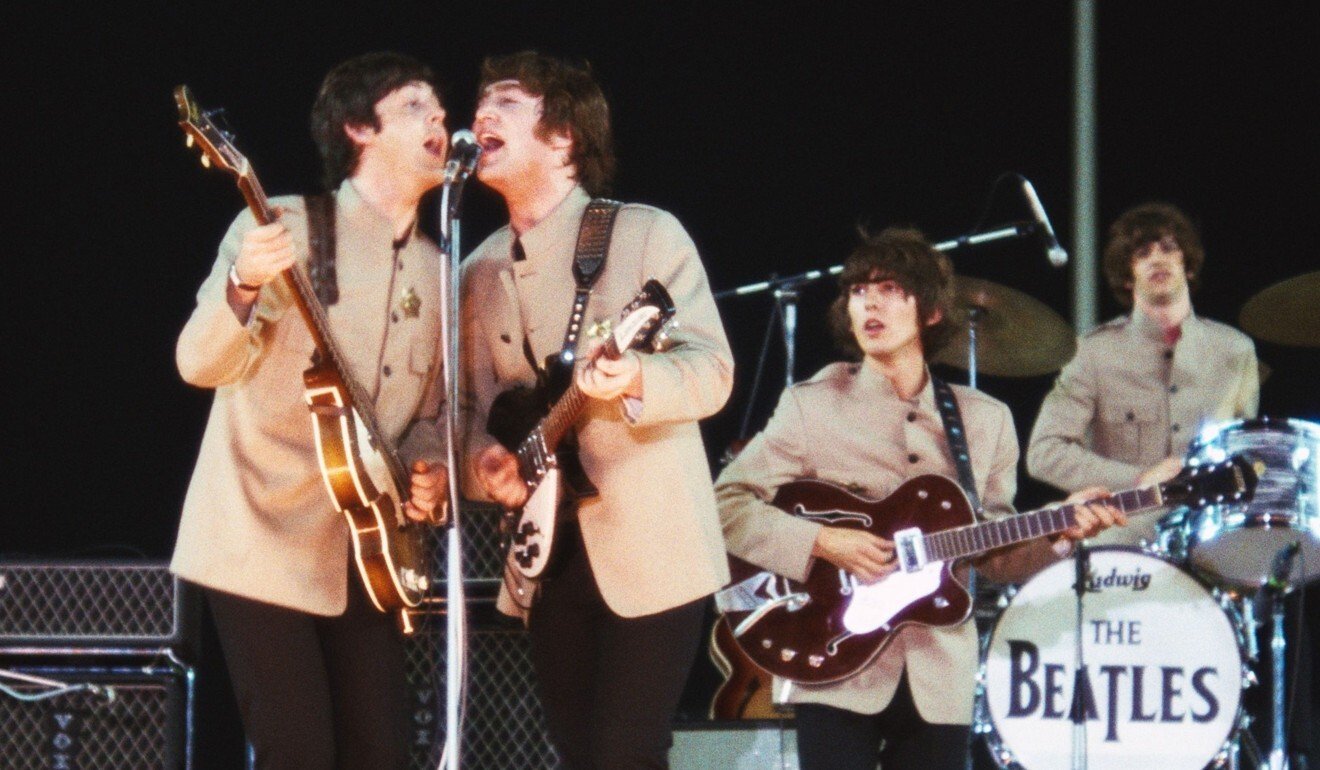 Justice Roberto Ribeiro cited the Beatles’ long hair during the hearing at the Court of Final Appeal.

“In the days of The Beatles, people had longer hair. They didn’t change [policy] because [long hair] was the convention.

“I find it very hard to see how you can have a standard that doesn’t change.”

Meanwhile, Ma said that while he agreed prisoners should expect to enjoy less freedom in jail, he failed to understand how custodial discipline could be achieved by asking male prisoners to follow “conventional” hairstyles, especially when the department offered no explanation as to what made short hair the tradition among Hong Kong men.

Ma said the officer had offered no reasons for the department’s decision. He asked the lawyer: “You’re treating male prisoners and female prisoners differently. Why is it not a less favourable treatment?”

Another example was raised by Justice Joseph Fok, who said, assuming the government’s logic stood, inmates with white hair should be required to dye their hair black to conform to the larger population.

In reply, Wong said the hairstyle restriction on male prisoners was an “administrative decision” that the commissioner of correctional services was entitled to make, adding the court should not cast doubt on the truthfulness of the superintendent’s evidence.

The top court, also presided over by justices Patrick Chan Siu-oi and Lawrence Collins, will hand down its ruling at a later date.