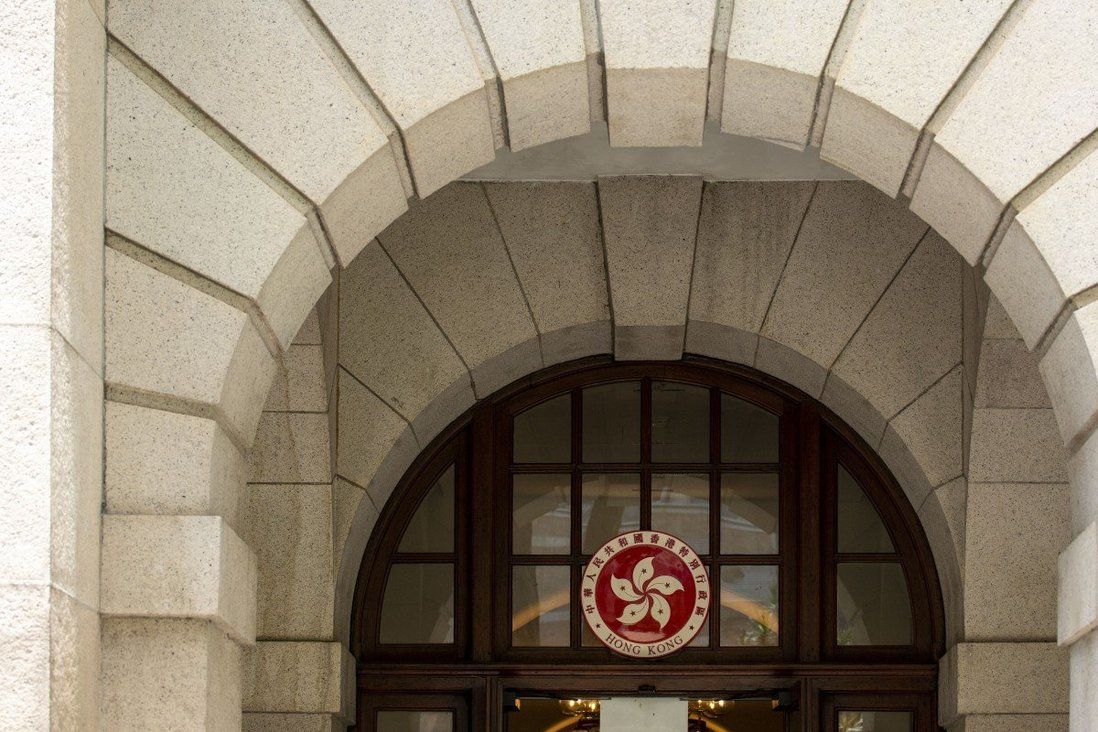 Supreme Court president Robert Reed and deputy Patrick Hodge announce they will stay on as non-permanent judges on city’s Court of Final Appeal.

Two of Britain’s top judges have given a strong vote of confidence to Hong Kong’s judicial independence, announcing that they will continue serving at the city’s highest court.

British Supreme Court president Robert Reed on Friday said he and his deputy, Patrick Hodge, would carry on as non-permanent judges at Hong Kong’s Court of Final Appeal, as they had concluded that the city’s judiciary had continued to act largely independently of the government after the enactment of the Beijing-imposed national security law more than a year ago.

The announcement was a U-turn for Lord Justice Reed after indicating in March that he might quit, should he conclude the city’s judicial independence had been compromised.

“I have been closely monitoring and assessing developments in Hong Kong, in discussion with the foreign secretary and the lord chancellor,” he said on Friday. “Together, we have been reviewing the operation of the agreement under which UK judges have served there since 1997 in the light of those developments.

“At this time, our shared assessment is that the judiciary in Hong Kong continues to act largely independently of government and their decisions continue to be consistent with the rule of law.” 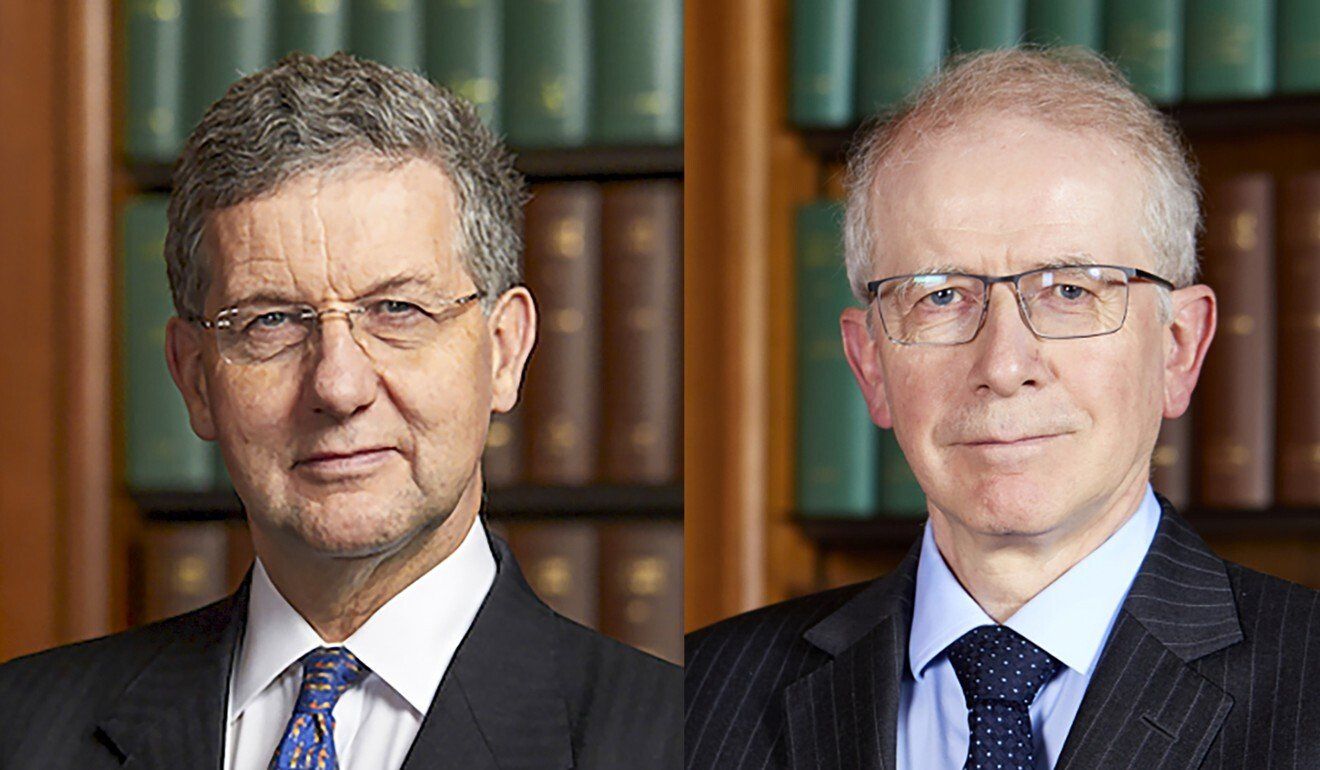 Patrick Hodge (left) and Robert Reed said there was still widespread support in Hong Kong for the participation of British judges.

Reed also noted that there was still widespread support among the legal community in Hong Kong for the participation of British and other overseas judges in the work of the Court of Final Appeal.

“Under these circumstances, Lord Hodge and I remain engaged in the Court of Final Appeal with the full support of the foreign secretary and the lord chancellor,” he said.

“I will continue to assess the position in Hong Kong as it develops, in discussion with the UK government.”

Reed will preside remotely over two appeal cases on August 31 and September 2 through video conferencing. Hodge is scheduled to sit later this year.

Since China’s top legislative body imposed the national security law on Hong Kong in June last year to ban acts of secession, subversion, terrorism and collusion with foreign forces, there has been fierce debate among legal circles in both the city and Britain on whether foreign judges should continue to serve at the Court of Final Appeal.

The new law has empowered the city’s leader to designate judges to hear national security cases, sparking concerns as to whether this would allow interference in the work of the judiciary.

In June, a former top British judge, Baroness Brenda Hale, also said she would quit the Court of Final Appeal when her first term expired in July.

But Lord Jonathan Sumption, one of the British judges on the bench, asserted in March that calls for the withdrawal of foreign judges were merely part of a “political boycott” and made clear he intended to continue serving at the Court of Final Appeal.

In May, former chief justice Geoffrey Ma Tao-li defended the role of foreign judges in the city, arguing they should continue to sit on the bench and help enforce the mini-constitution which he described as the basis of judicial independence. 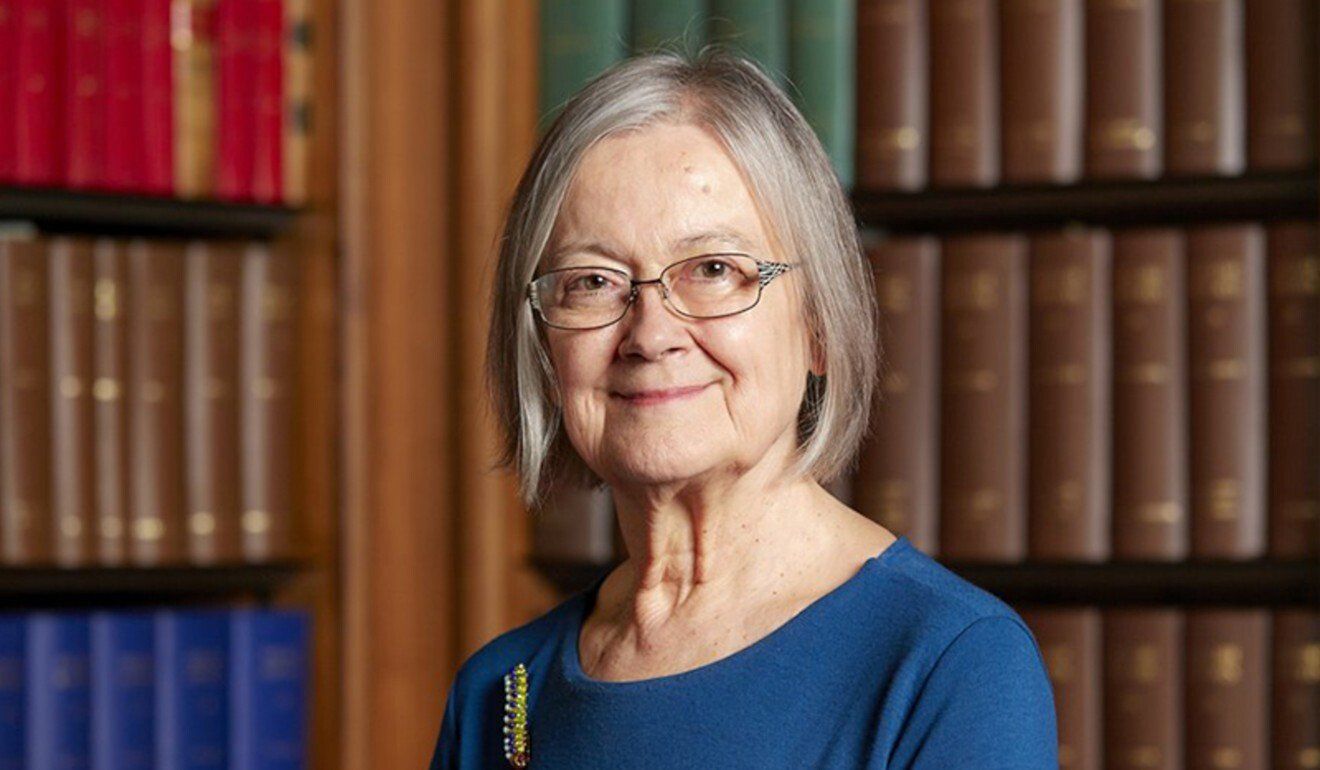 “Lord Reed’s statement was cautiously guarded in describing decisions of the Hong Kong judiciary as acting largely independently of government and consistent with the rule of law,” he said.

“Read together with the last paragraph which emphasised on a continuous assessment of the Hong Kong position as it developed, it is an affirmation of his and other UK judges’ role as ‘canaries in a coal mine’, namely, if judicial independence and autonomy are further compromised, there could come a day when these canaries would abandon the coal mine so as to warn those concerned that there was danger.”

He added: “There remain lawyers and judges in Hong Kong who are still trying our utmost to uphold the core values of the rule of law, and the law lords’ decision to stay is certainly a booster to our morale.

“At the same time, their decision to stay is no reason for the government to be complacent.”

Reed said their decision had the full support of Foreign Secretary Dominic Raab, which former Bar Association chairman Ronny Tong Ka-wah found surprising given the minister had previously questioned whether the country’s jurists should continue to serve on the city’s courts.

“Our judiciary has remained intact, and applied the law independently. Even though the security law is quite new and judges are not too familiar with it yet, they have tried their best,” legislator and lawyer Paul Tse Wai-chun said.

“This decision is a very good reference for other judges, and Hong Kong authorities should go all out in promoting this, not just issuing some statement to repeat jargon.”

Tse expressed hope that the development indicated Sino-British ties would improve, even as Washington’s international reputation was tarnished by its disastrous withdrawal from Afghanistan.

Legislator Holden Chow Ho-ding, also a lawyer and a deputy leader of the Democratic Alliance for the Betterment and Progress of Hong Kong, said Reed had spoken the truth in acknowledging the city’s long-standing judicial independence and robust rule of law.

“I hope other foreign politicians will also reverse course and abandon their way of smearing our ‘one country, two systems’,” he said, referring to the governing principle under which Hong Kong is guaranteed a high degree of autonomy. 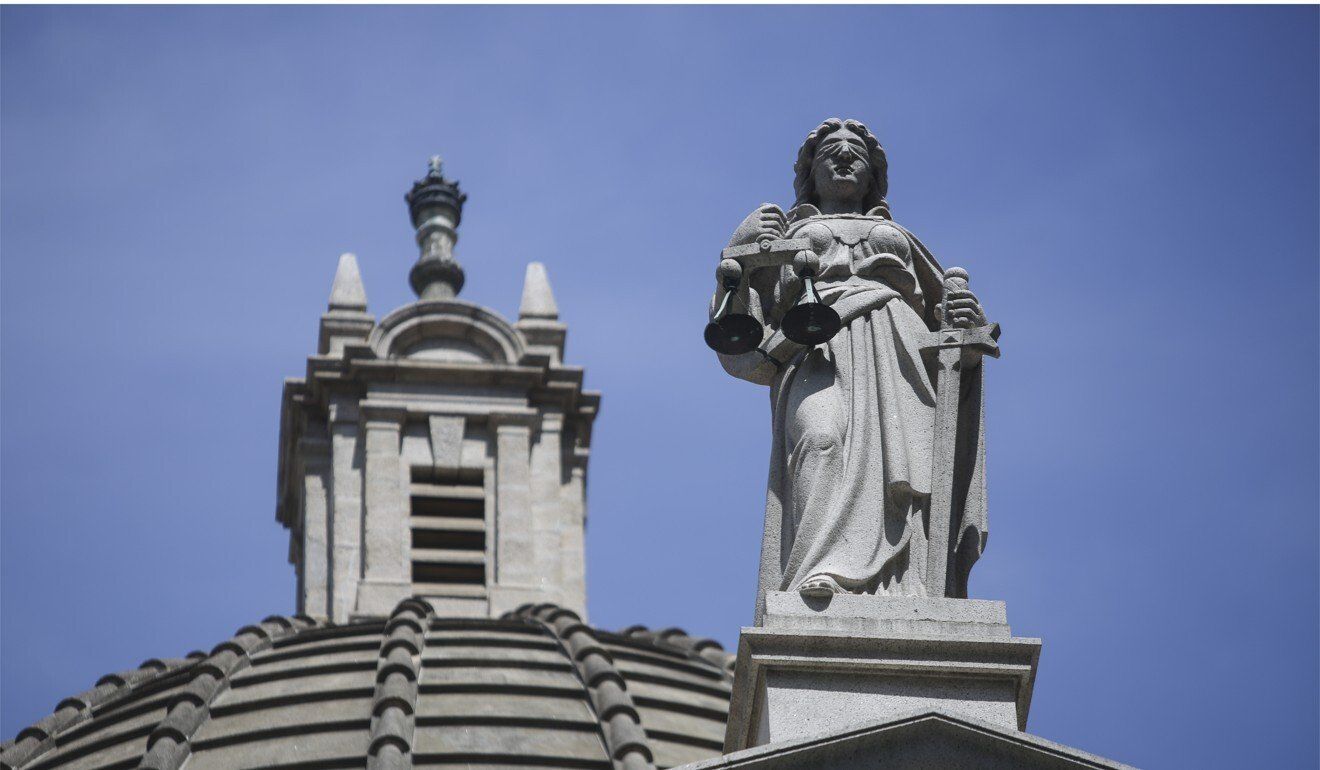 The Court of Final Appeal currently has 12 non-permanent judges from other common law jurisdictions.

“National security laws are not unique to Hong Kong – the US and other countries have similar laws – and now the international community has cast a vote of confidence in Hong Kong’s application of the law, and its rule of law,” she said. “There are good reasons for foreign judges to stay in the Hong Kong court.”

The judiciary issued a statement in response to the British judges’ move.

“[We are] an independent judiciary that upholds the rule of law. This is clearly prescribed under the Basic Law,” it said.

“As required by their judicial oath, all judges and judicial officers of the Hong Kong judiciary exercise their judicial powers and decide cases independently in accordance with the law.”

The Court of Final Appeal currently has 12 non-permanent judges from other common law jurisdictions – eight from Britain, three from Australia and one from Canada.