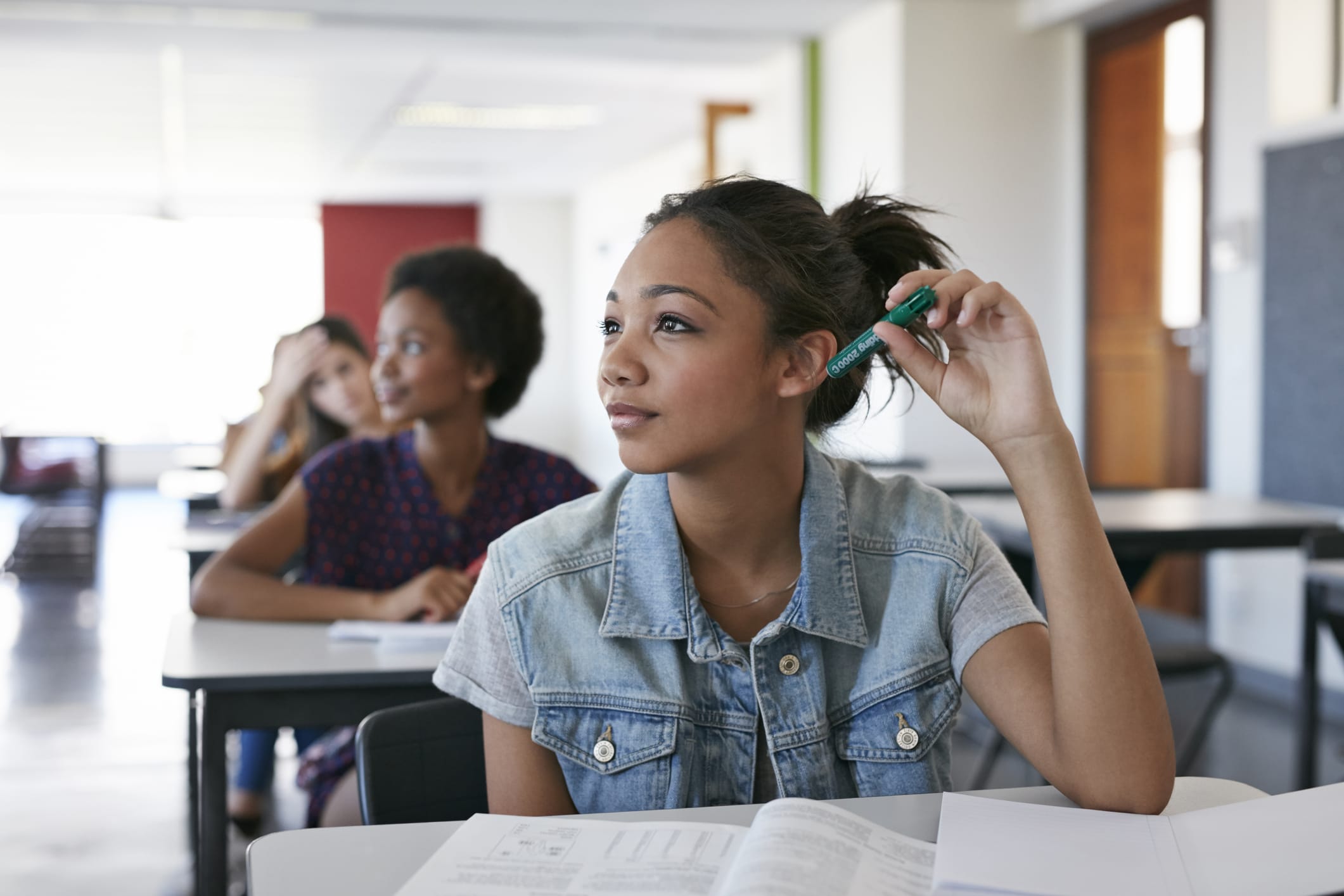 Too many teens aspire to be teachers and lawyers - and it could have major consequences, OECD says

Doctors, teachers, lawyers and architects continue to dominate among the top career goals for the majority of high school students, even as new professions in science and technology come to the fore, the OECD study noted. This could have potential implications for the future of work, the report highlighted.

To conduct the research, the OECD surveyed 15-year-olds across 41 countries in 2018 to find out what they wanted to be when they grew up. Their responses were then compared to those collected from other 15-year-olds in 2000.

The economic organization found little variation in teens’ answers between that time, even as technology has moved apace. In fact, the number of young people who hanker after the same 10 professions -47% of boys and 53% of girls -has grown.

That is a major concern for society as it grapples with shifts in the global work landscape, said the OECD’s education director, Andreas Schleicher, at the World Economic Forum in Davos, Switzerland, where the report was released on Wednesday.

“It is a concern that more young people than before appear to be picking their dream job from a small list of the most popular, traditional occupations -like teachers, lawyers or business managers,” said Schleicher.

“The surveys show that too many teenagers are ignoring or are unaware of new types of jobs that are emerging, particularly as a result of digitalization”.

The report, however, highlighted some outliers: Students in Germany and Switzerland, for instance, displayed the most imagination in their career aspirations. Schleicher said it reflected the countries’ specific job markets and the strength of their domestic career guidance.

Schleicher urged other countries to follow their lead, calling on schools and teachers to do more to ensure children know about the diverse range of jobs available today.

“The future that students see for themselves does not square with the future of work,” Schleicher said at the launch, according to Quartz.

“The more time they invest in career activities, the more they see the value of school,” he added.
Add Comment