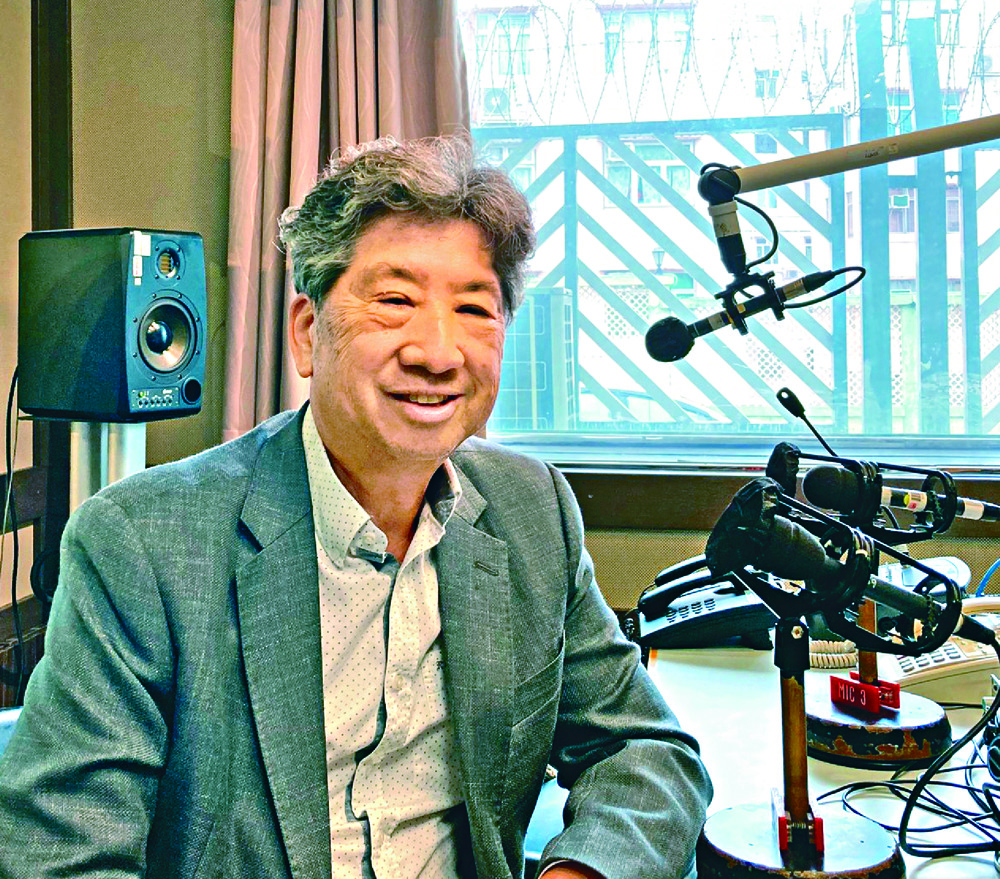 Executive Councilor Ronny Tong Ka-wah has called on the government to set up an office to combat fake news and improve communications with the public.
Speaking on RTHK's Letter to Hong Kong, Tong said lies and misinformation were the biggest challenge to the success of one country, two systems, and that in some cases, these lies were deliberate.

Certain newspapers invented a slogan to "twist" an amendment to the law for the extradition of foreign criminals into an evil scheme to send Hongkongers back to China to be persecuted, Tong said.

"It was an obvious lie; and yet, tens of thousands, if not millions of people, some highly educated, believed it - so much so people were willing to destroy everything in their path, commit arson, kill and maim innocent bystanders because of it," he added.

Tong added that foreign governments, media, politicians and opinion leaders can tell the difference between truths and lies, and as a result, it was a deliberate action, rather than an accident or an action borne out of carelessness.

Therefore, honest politicians and an impartial media that is committed to making the one country, two systems a success are needed to avoid these "horrible things," and Hong Kong is lacking in both, he said.

The government must build a suitable network of channels of communication and consultation with the public and devote more resources to strengthening its ability to refute untruths and misinformation, he said.

He called for the setting up of a public relations office or central policy unit that could quickly deal with lies and misinformation so they could not ferment and proliferate.

The conditions for one country, two systems to thrive in the long term will be improved after measures have been rolled out to safeguard national security, and electoral changes are successfully implemented, Lam said.

"But there are still systems to be improved, including education, media and the training and management of civil servants, " she added.

"I believe these improvements will help Hongkongers, mainland residents and foreigners have greater confidence in one country, two systems.

That came as former pro-democracy lawmaker Raymond Chan Chi-chuen announced yesterday that he will step down as chairman of People Power and part ways with the party.

He added that he will not run in future elections or join rallies, marches or protests.

The decision came a month after he was arrested and detained for subversion under the national security law for taking part in the camp's primary elections in July.
Add Comment