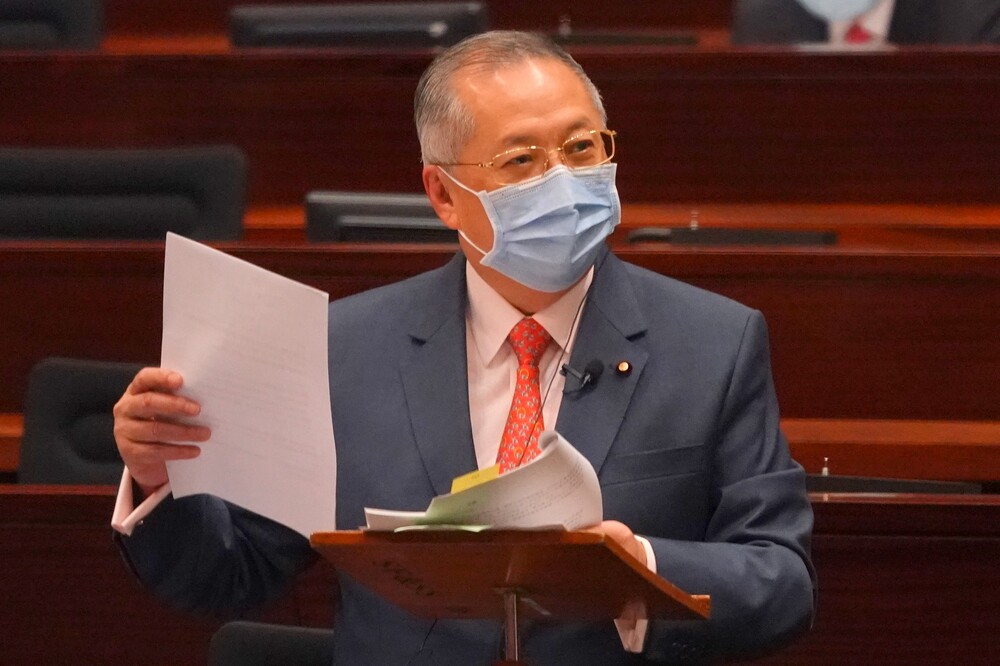 In the Legislative Council bills committee meeting today, lawmakers discussed a bill that plans to allow non-locally trained doctors that are Hong Kong permanent residents to work in the city without licensing examinations.

But they must work full time for one of the four public health-care institutions - the Hospital Authority, the Department of Health and medical schools at the University of Hong Kong and the Chinese University - for five years after obtaining specialist qualifications.

Catering sector lawmaker Cheung said he will propose to the government in making an amendment to the bill for allowing registered doctors that are non-permanent Hong Kong residents to be included in the proposed new path.

He added the current bill proposed left out non-locally trained doctors that are children of Hong Kong permanent residents.

In the 90s, doctors of the Commonwealth of Nations were allowed to work in Hong Kong without licensing examination, he added, “so that’s why our medical manpower in the 90s was sufficient at the time,”

Under Secretary for Food and Health Chui Tak-yi said the aim of the current amendment of the bill is to increase manpower of local doctors.

If the doctors applied to the new pathway are permanent residents, there would be a higher chance that they are willing to stay and work in Hong Kong.

Chui added in the meeting that Hong Kong has recorded a shortage of doctors for a long time, it is estimated a shortage of more than 1600 and 1900 doctors will be recorded in 2030 and 2040.

He said the shortage of doctors has led to the long waiting hours for specialist services in the public medical sector.

He questioned whether the government will accept Cheung’s proposal which Chui said is hard to give an immediate decision.
Add Comment