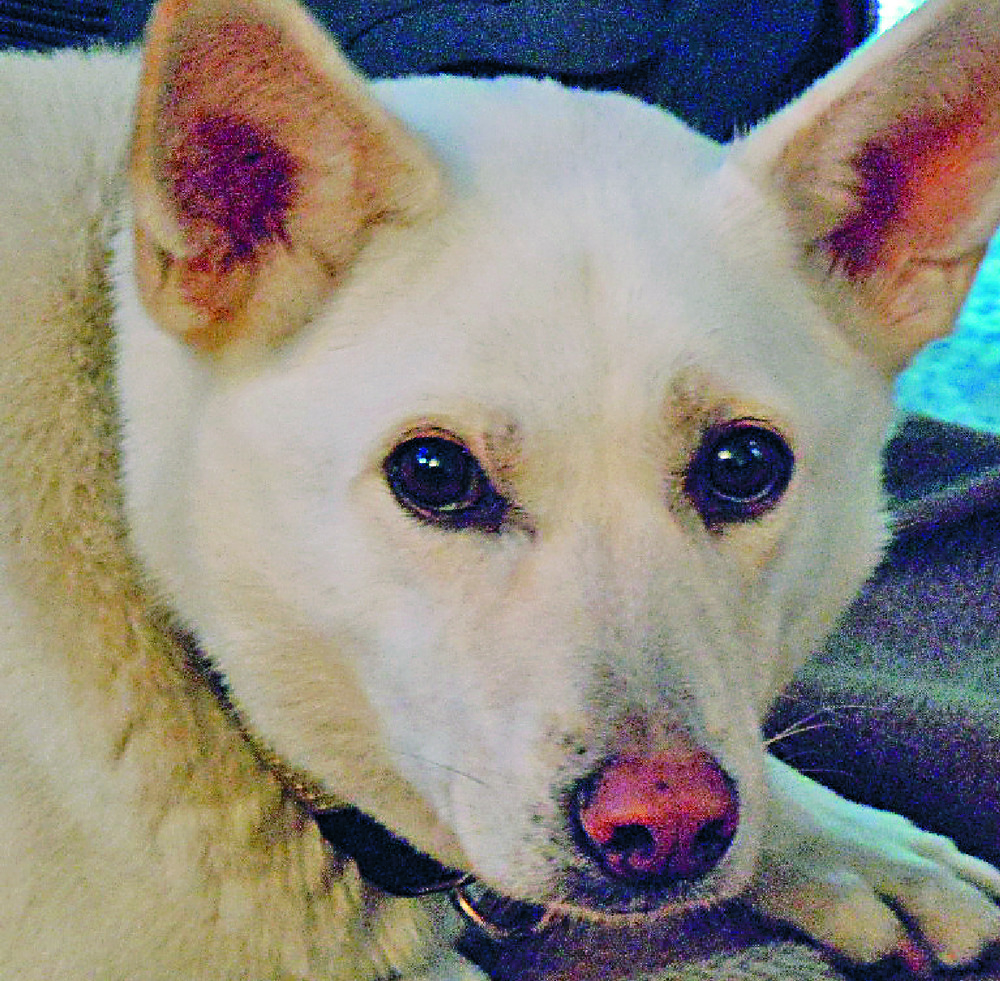 It's easy to forget that with animals, ongoing training is necessary. Not because they are deliberately being disobedient or difficult, but because the training we give them often runs counter to what they would do when behaving as animals and not as pets fitting into a human world.
Molly, the nervous mongrel, had settled well until the turmoil of the last year or so and the weirdness of the lockdown. Until recently, family, even those we only saw every few years, were welcomed as if they had never been away.

Utility workers were eyed carefully, but no longer treated as if they offered a threat and, out walking, Molly watched passing vehicles and cyclists warily, but no longer prepared herself for flight.

But the limited contact with people over the past year has brought out her fears, so she once again moves away from all but immediate family and barks at passing cars and unexpected sounds, as if warning them away.

But she is now back in school, as she started a behavior we corrected very quickly when we first adopted her - mooching or scrounging for food.

Hanging around when humans are eating, sniffing under the table and chairs, sniffing our hands and clothes, as if hoping to find food.

It's behavior we always correct, as while the dogs and cats might get the occasional piece of food a human eats, they are only given it in their own food bowls.

The cats might get steamed or baked fish and all the dogs love the scraps of chicken or turkey left from a roast. Sassoon, elderly ex-building site mongrel, is very partial to leftover rice and Molly's all-time favorite is toast.

So while they might get some of the more natural foods that we eat, they have never been allowed to beg or scrounge while we are eating, whether we are sitting at a table or eating walking around the room.

For some reason though, these days we only have to walk into a room with a plate of toast and Molly is there, sniffing the air, watching each mouthful we take, licking her lips, as if anticipating her share.

So it's back to school for Molly, until she follows the other dogs and remains sleeping, or at least uninterested, as we eat our breakfast in peace.

Georgina Noyce is an equestrian judge, and has a menagerie of adopted four-legged waifs and strays.
Add Comment