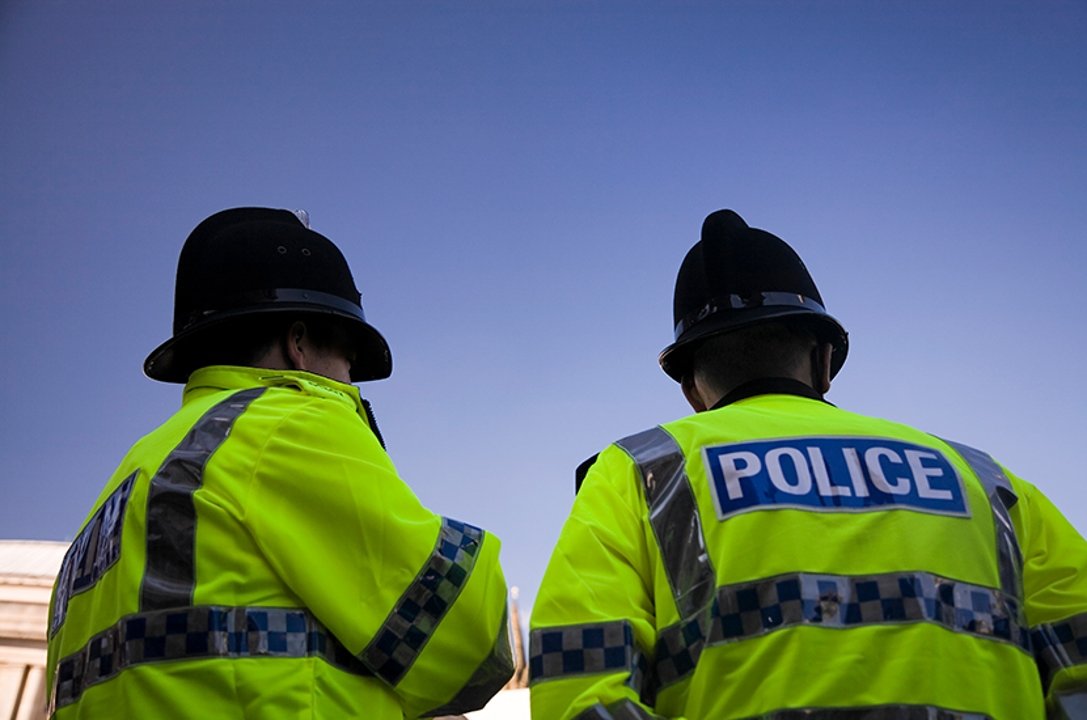 To save black lives, police top brass must face reality

Kevin Hurley
The best young officers are giving up
I was a borough commander in west London and come from a long line of officers — and I can tell you that it’s fast becoming impossible to police the streets. The police are attacked on all sides.

They’re told both that they’re too aggressive and too politically correct; too understanding and too intolerant. They’re required to reduce the level of violent crime on the street and yet told they’re racist if they stop and search young black men and ‘put hands in pockets’ to check for knives.

As a society we can shout and scream at the police, regulate them, scrutinise them, sack a few, bring in external bosses from industry. We can try to ‘re-educate’ them and have an independent complaints system.

But unless we look clearly at the real problems street constables and junior detectives face every day, our cities will soon be lawless.

The first thing to understand is that the ‘police’ are not a homogenous group. A response police officer in inner London has little in common with the commissioner or her senior officers, save that they wear a similar uniform.

While both groups want to think they are making a difference, the chiefs will be thinking of long-term strategies, managing budgets, building relationships with other government bodies.

Occasionally they will be diverted into thinking about some fast-moving issue such as a terrorist event or newspaper criticism of the handling of a major inquiry.

Once dealing with dynamic events is no longer their daily business, police chiefs can forget what it’s like to be a superintendent or inspector. They want good press and they become calculating and political in pursuit of the top job.

The street cops generally come from fairly good homes. Most have decent educations. A lot of them nowadays have been to university or have done a variety of jobs before they joined, from infantrymen in Afghanistan to nurses or restaurant managers. The majority are still white, but that’s no surprise really: most have joined due to having had poisitive exposure to police officers in the past.

A surprising number of police are, like me, related to other police officers or to service personnel.

No one who joins the police would express a racist view when being selected or during training — to express such a view in the workplace would be suicidal to their careers and would at the very least result in several of their colleagues turning on them.

So why do so many young black people loathe the police? Why is there so much violence?

It all comes down to what in police circles is known as the ‘Betari box’ of human behaviour.

This is how it works. Imagine a newly minted PC arriving on an inner London borough where black-on-black stabbings and murders are a priority. Together with an experienced colleague, she will approach a pair of known street criminals to ask them what they are doing in a particular location. But as the officers approach, the young men will often start to be abusive, saying: ‘You’re only picking on me because I’m black.’

A big crowd of people will then surround the officers and start to shout, even obstruct them. The police will call for help and help will arrive with sirens blaring; the police will either dominate, or they will run away (withdraw).

After such an encounter, inevitably complaints will be made against the police officers, and after a few more episodes like this, our young officer’s ‘Betari box’ has become fixed.

She thinks: if I try to solve problems and keep the black community safe, I’m accused of bigotry. Meanwhile the myth of police racism continues and the black youths at that incident convince themselves that they were picked on in an unjustified search.

It’s often the best young officers who become most disillusioned. I remember one young street crime squad officer in central London who had a prolific arrest rate of criminals.

The secret of his success was loitering around Victoria station, learning the known suspects’ faces and observing carefully. It was dangerous and violent work, making arrests in plain clothes next to the live rail, but it was rewarding.

Because his 25 most recent arrests were all black youths, this officer was called in by his superintendent and told he was racially biased. The officer replied: ‘But most of the muggings and snatches in this area are being done by black youths.’ The senior officer said: ‘That’s not the point. I think you need to go on a racial awareness course.’
#Afghanistan
Add Comment