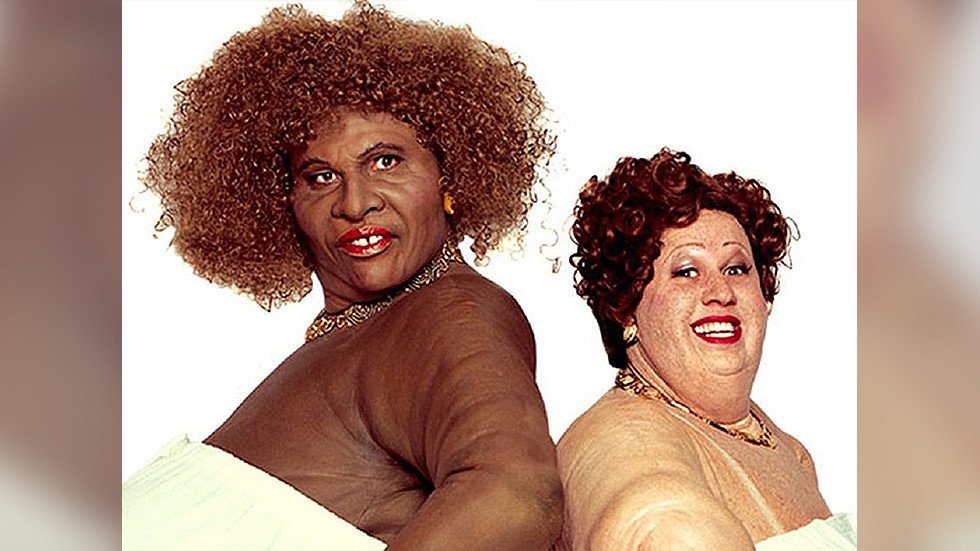 All UK streaming platforms have removed the sketch comedy series 'Little Britain' following concerns over the characters’ use of blackface amid ongoing Black Lives Matter protests across the world.
Netflix made the move on Friday, but BBC iPlayer and Britbox – a collaboration service between the BBC and ITV – quickly followed suit to remove the popular show created by Matt Lucas and David Walliams.

Come Fly With Me, a follow-up show to Little Britain, has also met the same fate.

In a statement, BBC confirmed the move, saying that “times have changed” since Little Britain first aired, so it will no longer be available to view on the iPlayer. “There’s a lot of historical programming available on BBC iPlayer, which we regularly review,” the statement said.

Among the complaints about the show’s problematic content is the fact that Walliams, who is a white man, dons full blackface to play the character of Desiree DeVere, a black woman. Lucas, meanwhile, plays a Thai mail-order bride named Ting Tong.

It’s far from the first time Little Britain has been criticized for the racially charged content. Lucas himself, who has been tapped as the new host for the Great British Bake Off, told the Big Issue magazine in 2017 that he regretted being “lazy” and playing black characters just to “get a laugh.”

“I wouldn’t make that show now. It would upset people. We made a more cruel kind of comedy than I’d do now,” Lucas said. Walliams has also said he would do the show “differently” if making it in 2020.

The BBC’s change of heart on Little Britain and the changing times seems to have been quite sudden, since Lucas and Walliams temporarily revived the show for the BBC’s Big Night In April.

Unsurprisingly, news of the show’s axing from a string of streaming platforms prompted mixed reaction on social media. Many were outraged at the show’s removal, suggesting that comedy should be off limits when it comes to political correctness.

“Is this the end of any sort of offensive joke?” one person asked. Another compared the move to censorship and said it was down to “a generation of snowflakes.” Another person was just “absolutely furious” at the move.

Others felt it was “about bloody time” the “nasty” show was gone. Little Britain was a form of comedy that was all about “punching down” and that “thankfully doesn’t fly in the mainstream any more,” one said.

The decision to get rid of the show comes as Black Lives Matter protests, sparked by the death of George Floyd in the US, spread to the UK.
Add Comment