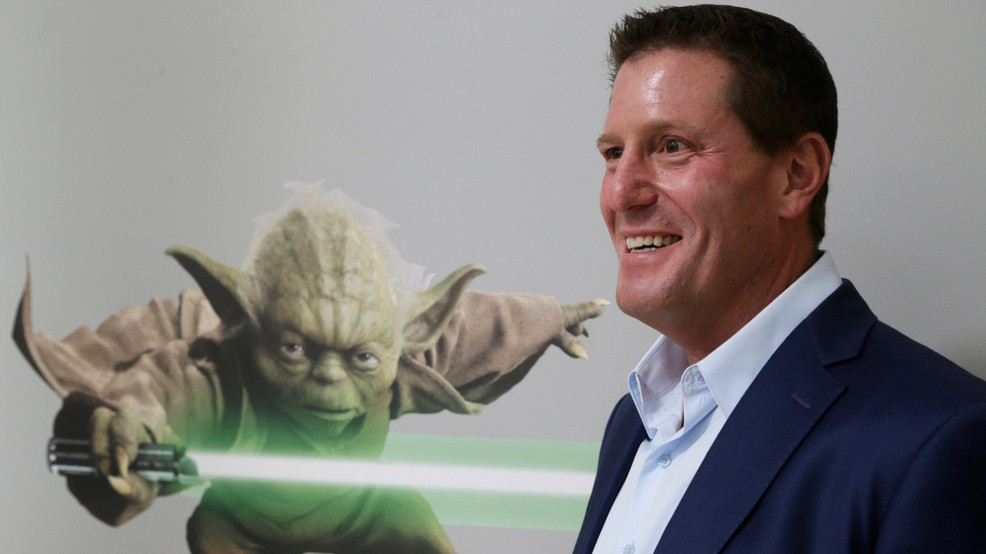 TikTok CEO resigns amid US pressure to sell video app

TikTok CEO Kevin Mayer resigned Thursday amid U. S. pressure for its Chinese owner to sell the popular video app, which the White House says is a “security” risk.

In a letter to employees, Mayer said that his decision to leave comes after the “political environment has sharply changed.”

His resignation follows President Donald Trump's order to ban TikTok unless its parent company, ByteDance, sells its U.S. operations to an American company within 90 days.

“I have done significant reflection on what the corporate structural changes will require, and what it means for the global role I signed up for,” he said in the letter. “Against this backdrop, and as we expect to reach a resolution very soon, it is with a heavy heart that I wanted to let you all know that I have decided to leave the company.” 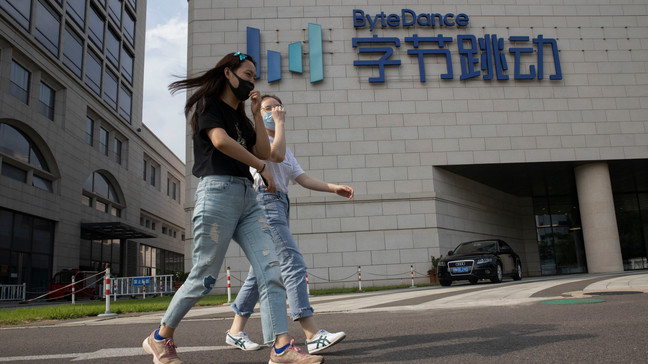 Women wearing masks to prevent the spread of the coronavirus chat as they pass by the ByteDance headquarters in Beijing, China on Friday, Aug. 7, 2020.

Bytedance is currently in talks with Microsoft for the U.S. firm to buy TikTok’s U.S. operations.

Mayer, a former Disney executive, joined TikTok as CEO in May.

“We appreciate that the political dynamics of the last few months have significantly changed what the scope of Kevin’s role would be going forward, and fully respect his decision," the company said in a statement.

ByteDance launched TikTok in 2017, then bought Musical.ly, a video service popular with teens in the U.S. and Europe, and combined the two. A twin service, Douyin, is available for Chinese users. 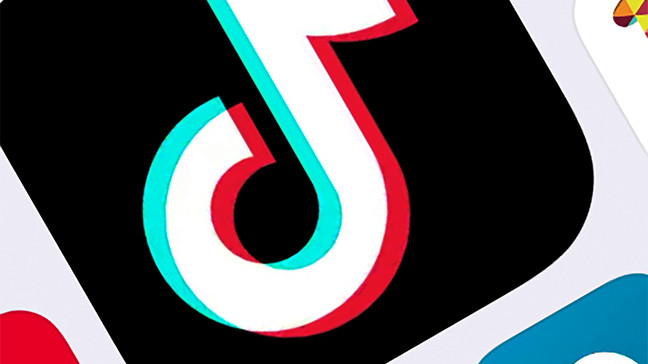 TikTok gained immense popularity via its fun, goofy videos and ease of use, and has hundreds of millions of users globally.

But its Chinese ownership has raised concerns about potential censorship of videos, including those critical of the Chinese government, and the risk Beijing may access user data.

Earlier this month, Trump ordered a sweeping but unspecified ban on dealings with the Chinese owners of consumer apps TikTok and WeChat as the U.S. heightens scrutiny of Chinese technology companies, citing concerns that they may pose a threat to national security.