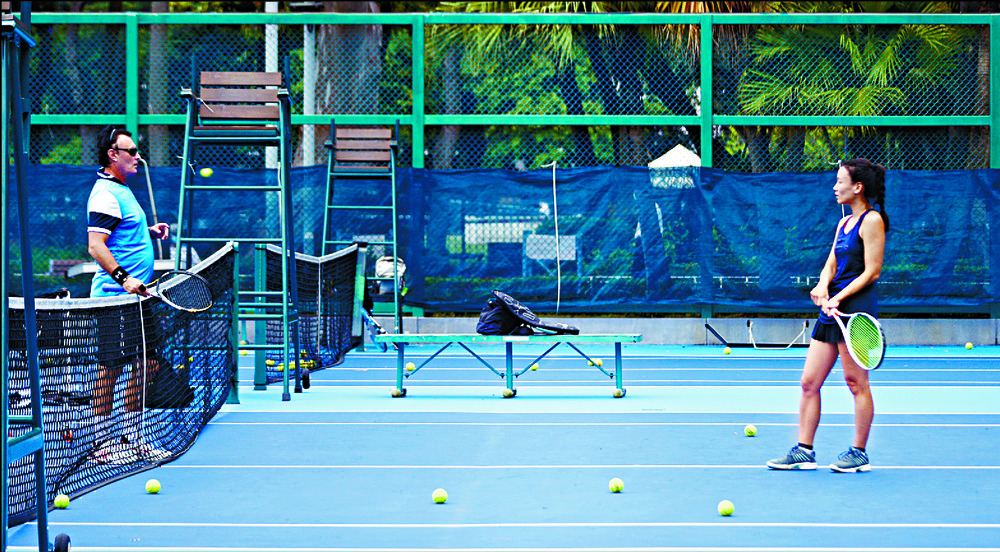 Urbtix's new ticketing platform - set to debut in the last quarter of this year - will not only better accommodate bookings for popular events but will also boast anti-bot programs, the Home Affairs Bureau told the Legislative Council yesterday.
The news came soon after many complaints late last month of long waiting times for people trying to get their hands on Urbtix tickets to popular events, namely local boy band Mirror's upcoming concert.

"Maoyan has completed the system's design and is now working through the development and testing stages, which includes enhancing the system's ability to handle immense demand for events. The system will also be able to mount a more effective defense against bots."