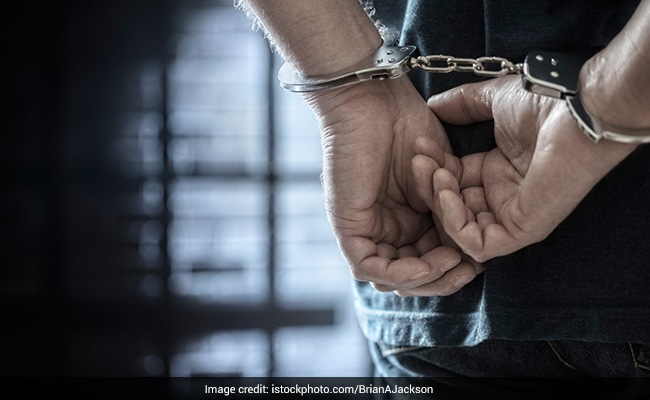 Three US Officers Faked Sick Leave And Got Full Salary For A Year, Arrested

"As alleged, in the midst of an ongoing staffing crisis at Rikers Island, the defendants defrauded New Yorkers by fraudulently obtaining their full salaries while taking over a year of sick leave. These correction officers abandoned their oath to protect inmates and put the safety of their fellow correction officers at risk," said US Attorney Breon Peace, as per the press note.

The three officers faked hundreds of doctor's notes for different injuries and ailments. According to New York Post, Mr Cange, who drew a salary of more than $160,000 per year, went out on sick leave in March 2021, claiming he suffered debilitating side effects from the COVID-19 vaccine. However, he spent time pursuing "his interest in comic books". Mr Cange also boasted about his comic book on Instagram, writing "Just had an amazing meeting for (his) book".

Eduardo Trinidad faked injuries to stay out between June 2021 and November 2022. He collected more than $140,000 a salary. His fiance Monica Coaxum also engaged in similar activity. She was out on leave from March 2021 to May 2022 on fake injuries while making $80,000 annually.

As per the post, when Ms Coaxum was approached about the claims, she admitted to investigators she forged around 50 fake medical documents justifying her injury leave. The officials also found the couple travelled to Dominican Republic, Florida and West Virginia while providing the department with doctors' notes saying she was at appointments.

Now, if convicted, the defendants each face a maximum sentence of 10 years' imprisonment, the US Department of Justice said.
#COVID-19  #vaccine  #Covid
Add Comment