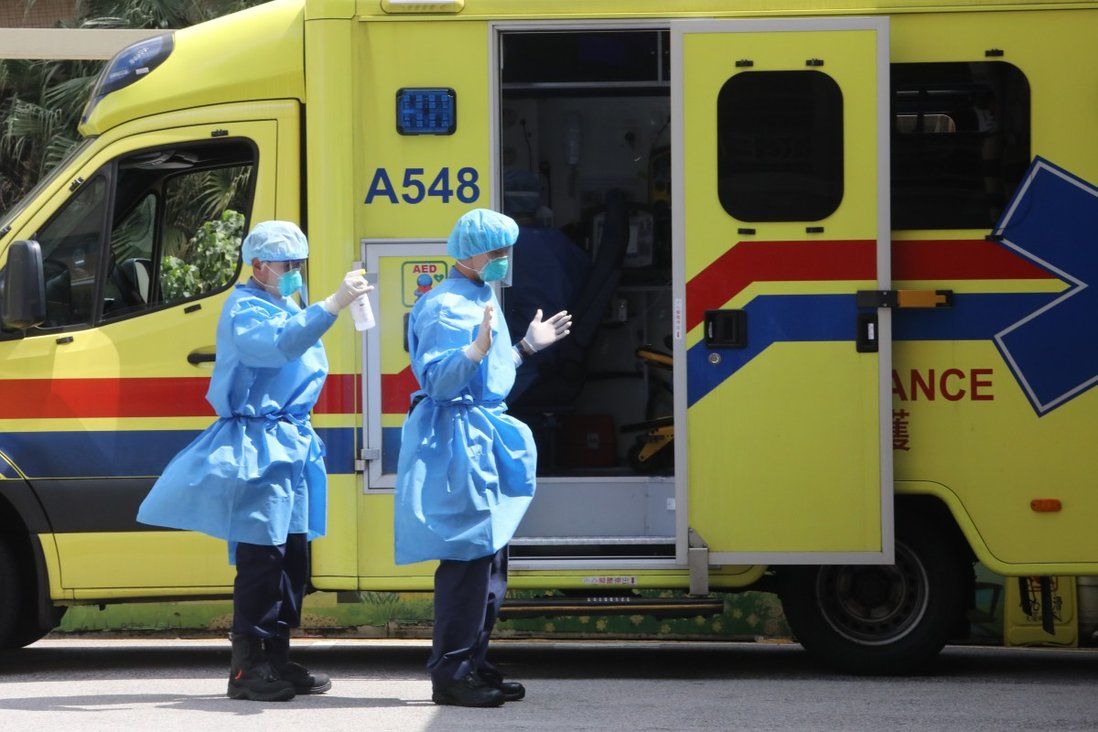 Three rules to remember when reading news on Covid-related deaths

While the rising number of deaths has caused anxiety, it’s important to differentiate chronology and correlation from causation and to remember that an event may be the result of multiple factors.

The fifth wave of the Covid-19 crisis in Hong Kong has claimed hundreds of lives, making the city’s seven-day rolling average of Covid-19 deaths per capita the highest in the world. This has caused panic, fuelled by sparse information about the deceased in news reports, which do not make the reasons for some deaths clear.

Psychologists have long pointed out that when something bad happens, we humans have a natural tendency to find explanations for why it happened. This is known as causal inference, and is beneficial, as it gives people a sense of control over a complicated world.

By drawing inferences about cause and effect, we can understand the past, predict the future and change our actions to affect the future. Indeed, pioneering computer scientist Judea Pearl argues that the biggest reason mechanical robots cannot achieve human-level intelligence is their lack of understanding of cause-and-effect relationships.

However, our irresistible urge to draw causal inferences can come at the cost of accuracy. Often, we oversimplify situations to make quick causal judgments, especially when information is limited. To prevent incorrect causal inferences when reading Covid-19-related news and to minimise unnecessary panic, people should follow three rules.

First, mere chronological order does not imply causation. While cause must occur before effect, the fact that A happens before B does not establish that A causes B. Think about “Phoebe’s curse” from the American television sitcom Friends: Phoebe refuses to go to the dentist because every time she does, somebody she knows dies.

She concludes that her going to the dentist will kill someone, but the truth is the two events coincidentally happened one after the other. Similarly, when interpreting deaths reported following Covid-19 vaccination, we should ask ourselves, “Did the person really die from the vaccine or coincidentally from concurrent diseases?”

A way to find out is to check the baseline death count of the same age group in the same period during past years. Such analyses by the Hong Kong government have confirmed there is no evidence that vaccination increases the risk of death in vaccinated individuals.

Second, correlation does not imply causation. The existence of an association between two things – either positive or negative – does not establish that one causes the other; rather, the association could be due to the fact that they share a common cause. For example, a baby’s height is found to have a positive correlation with the height of a tree in the family’s garden. So, is the former the cause of the latter?

Common sense would lead us to say “no”. The real connection is that the tree was planted the year the baby was born; both the baby and the tree grew taller over time.

Similarly, over the past two years, home entertainment giant Netflix has witnessed huge subscriber growth worldwide. At the same time, there has been a global surge in domestic abuse.

This does not mean that subscribing to Netflix leads to more violence at home. Instead, lockdowns and movement restrictions led people to spend much more time at home, leading to both a growing demand for home entertainment and an increase in domestic violence. 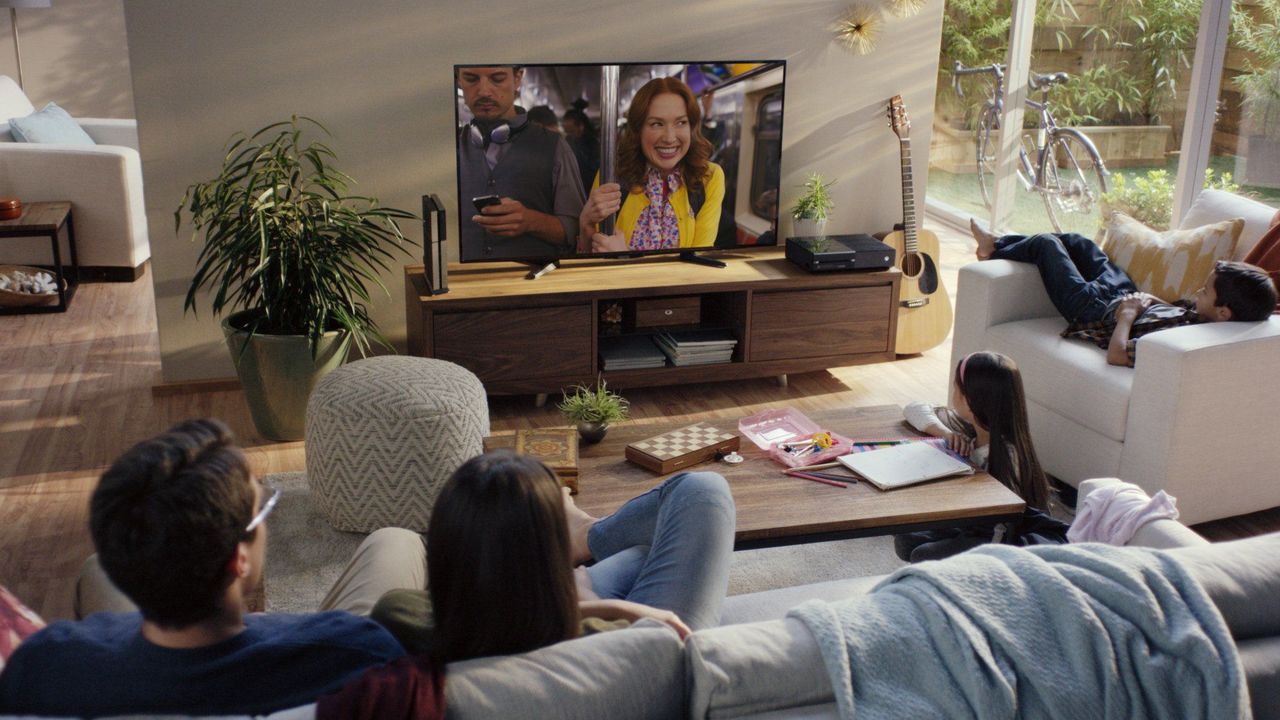 Netflix saw a surge in growth during the pandemic, particularly in 2020.

Third, a particular event may be caused by multiple factors jointly. In other words, the occurrence of a single factor alone may not lead to the same result. Imagine the following hypothetical scenario: suppose it takes 10 grams of a poison to kill a person. Person A dropped 5 grams of this poison on Person B. Person C also unknowingly dropped 5 grams on B. The actions of A and C jointly have caused B’s death, but neither action alone would have done so.

Similarly, among Covid-19 patients in Hong Kong, mortality is particularly high among those aged over 80. However, coronavirus infection is only part of the story; other factors such as low vaccination rate, age and age-related immunity decline, and concurrent diseases, are jointly responsible for the high mortality rate in this age group.

The constant questioning of cause and effect is one of the major forces that drive the advancement of human knowledge. Meanwhile, the real world is diverse and noisy, with countless things happening simultaneously every day. We need to think twice before reaching conclusions on the cause of an event.