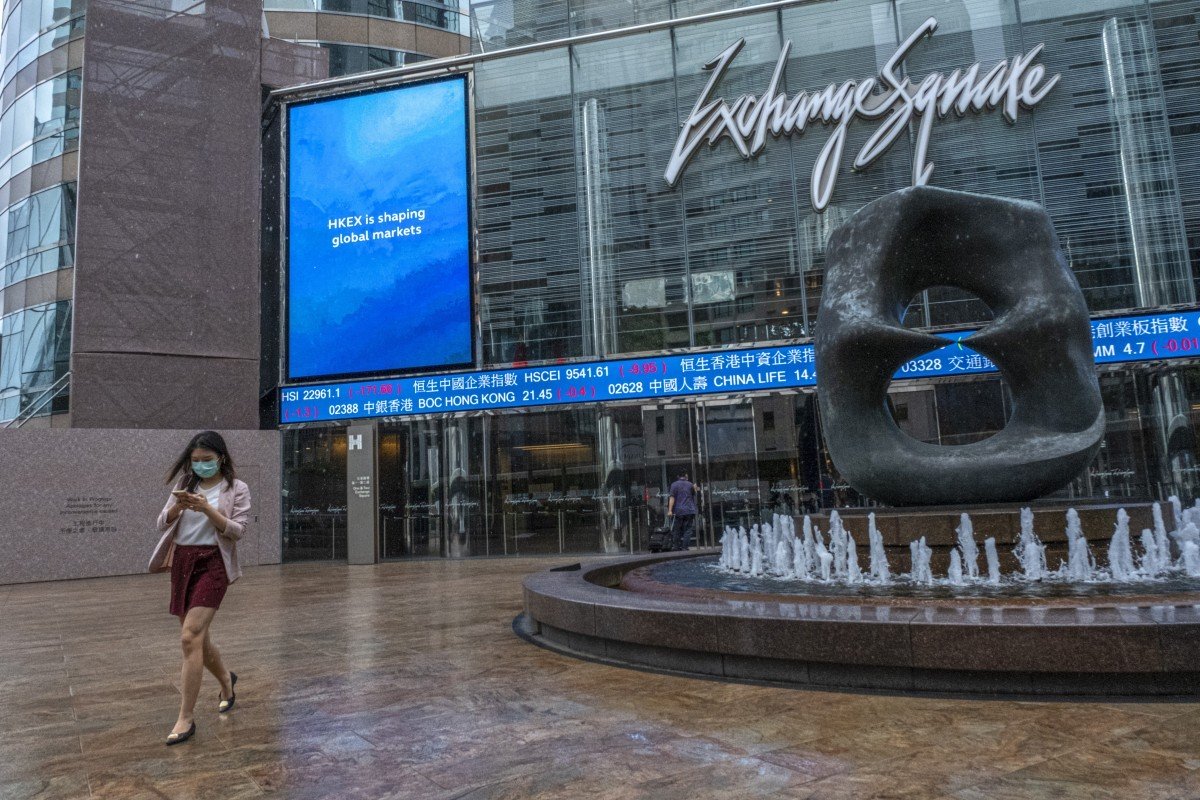 The compulsory retirement scheme lost 2.7 per cent, or HK$23.26 billion (US$3 billion), in the first half. Equity funds in Europe and Hong Kong led the losses as much of the global economy ground to a halt amid efforts to contain the deadly virus

Hong Kong’s Mandatory Provident Fund lost a total of HK$23.26 billion (US$3 billion) during the first half of the year, according to calculations by the Post, as the outbreak of the coronavirus sparked a global market meltdown.

That is HK$7,752 for each of the roughly 3 million people covered by the city’s compulsory retirement scheme.

The HK$867 billion MPF lost an average of 2.68 per cent in the first six months, against an 8.4 per cent growth in the same period last year.

It is the worst first half performance since 2018, when the stock markets in Asia took a heavy hit from an escalation in the US-China trade conflict. The MPF lost 2.92 per cent in that period, the most in a decade, but because the assets value was lower at the time each person’s loss would have averaged HK$6,161, a less painful individual hit than this time around.

“The negative performance of the MPF for the first half was mainly driven by the poor results of investments in the stock market, especially the Hong Kong stock market,” said Kenny Ng Lai-yin, a securities strategist at Everbright Sun Hung Kai.

“The outbreak of Covid-19 and [tensions] between the US and China both brought much fluctuation to the stock market.”

Of the 414 investment funds under the MPF, European equity funds were the worst performers, falling 12.6 per cent in the first half, followed by Japanese stock funds with an 8 per cent drop. Hong Kong equity funds lost 7.4 per cent in the same period, according to data from Lipper, which is a part of financial markets data provider Refinitiv.

The best performers in the first half were bonds denominated in Hong Kong dollars, which rose 4.8 per cent. Korean equity funds rose 3.56 per cent.

“We expect there will be more fluctuation in the second half of the year. There will be the presidential election in the US. The relationship between the US and China will also [be in focus],” said Kenrick Chung, general manager of employee benefits at Realife Insurance Brokers.

“The problem of Covid-19 has not been solved. Even if there is a vaccine [developed], it will take time to prove its effectiveness. The recent rebound of infections in the US has put the brakes on the reopening programmes of some states. If economic activity cannot resume to normal, there is a lower chance for real growth of the capital market.”