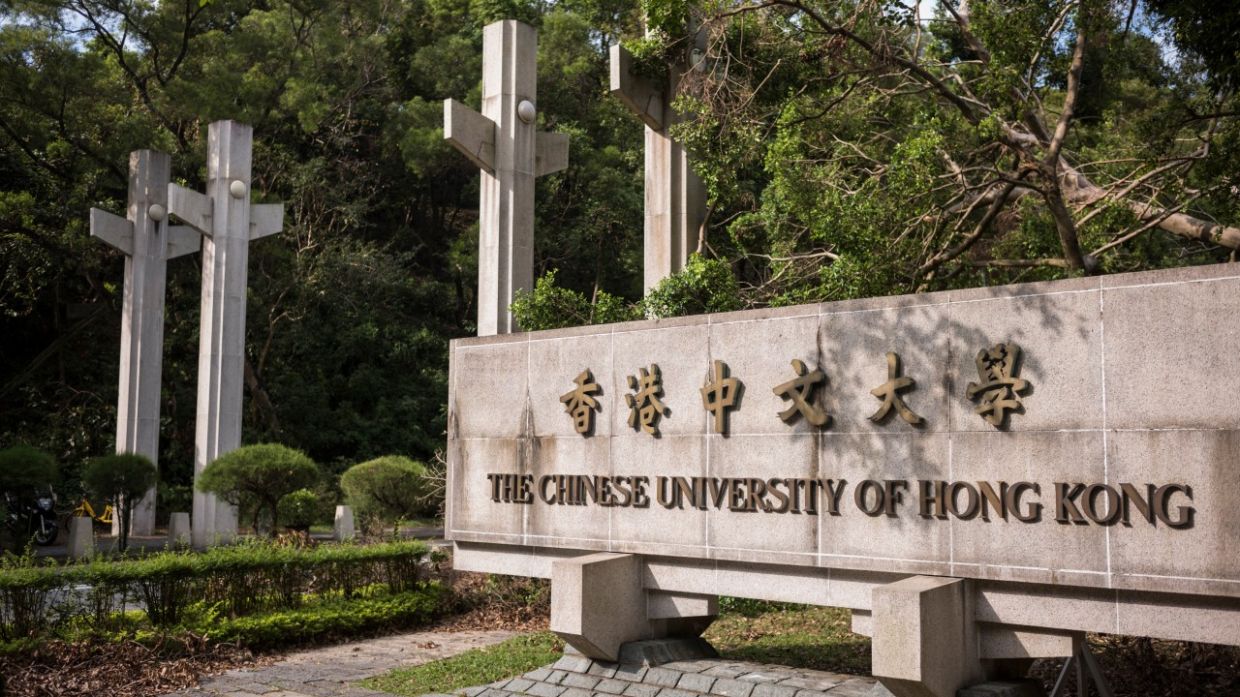 In the latest Times Higher Education (THE) rankings, the Hong Kong University of Science and Technology (HKUST) dropped three spots to eighth place out of more than 500 schools across Asia. It was overtaken this year by Chinese University, which rose one spot from eighth place to seventh.

The city’s top-ranked institution, the University of Hong Kong, remained in fourth place for a third consecutive year, behind China’s Tsinghua and Peking universities, and the National University of Singapore, which came in first, second and third, respectively.

The latest rankings, released on Wednesday, covered 551 higher education institutions from 30 countries and regions across Asia.

Universities were assessed on 13 sets of indicators, including academic reputation, research strength and international outlook – measured by their proportion of foreign students and staff.

Responding to the rankings, Chinese University said it would “continue to strive for excellence in teaching and research”, while a HKUST spokesman said Wednesday’s results were a useful reference for identifying areas for improvement.

Since the law went into effect last June, a growing number of teachers have left Hong Kong, and critics of the legislation have voiced concerns that staff at local universities could follow suit.

Times Higher Education researchers noted that the data used in this year’s rankings would reflect the effects of the 2019 anti-government protests, during which some campuses became the scenes of clashes between students and police. However, as the data collection period ended early last year, it would not reflect any impacts the national security law might have had on the academic sector.

“Any movement of talent away from Hong Kong’s universities could impact their standing in future THE rankings given the inclusion of academic reputation and research publications as metrics,” a spokesman said in an email.

“However, at present the data does not cover the period referenced and, when it does, we would be unable to infer a specific reason for any movement of individuals. It would be increasingly tough to do so given the continuing impact of Covid-19 on global higher education systems and a possible shift in traditional talent flows.”