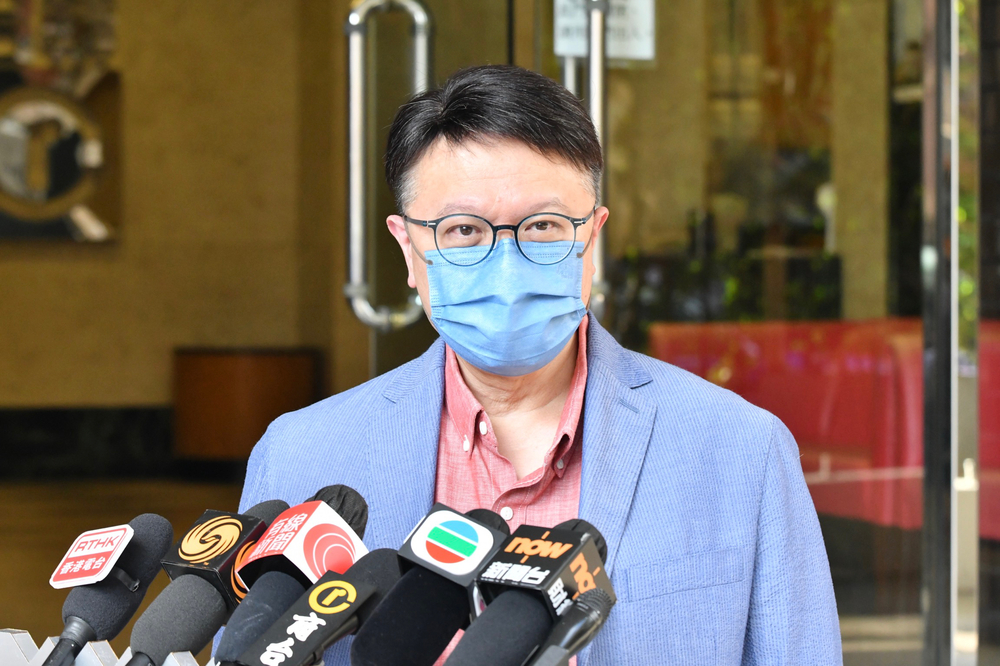 Three doses for Sinovac takers to count as fully vaccinated

Speaking on a radio program on Wednesday, Hui said the study of more than 700 people showed the number of antibodies produced by BioNTech takers was three times higher than those receiving Sinovac jabs one month after they are fully vaccinated.

He added that around 80 percent of BioNTech takers still had 50-percent protection against the virus six months after receiving the second jab while only 16 percent of Sinovac takers had such protection.

Hui said people receiving Sinovac jab should only be regarded as fully vaccinated after they receive all three shots, and the third jab should be administered six months after the second one.

“Many countries have renewed the definition of complete vaccination for Sinovac jabs to three shots, including Singapore,” Hui said.

Hui said BioNTech takers do not have to receive a booster shot to be considered fully vaccinated because the vaccine leads to a much higher antibody level.

Hui’s comments were echoed by infectious disease expert Ho Pak-leung from the University of Hong Kong, who said Hong Kong is still far away from achieving a large coverage of people having taken three shots.

“Hongkongers should understand that achieving zero local infection is not the city’s ultimate goal. We cannot reopen borders with the world if we only aim to maintain zero infection,” Ho said in another radio program.

He added that the SAR can only reopen its borders after achieving an extremely high vaccination rate.
Many overseas countries, including Greece and Austria, have made Covid-19 vaccinations mandatory for people, Ho said. He believes it’s acceptable if the Hong Kong government decides to launch a “vaccine passport” that only allows vaccinated people to visit public premises.

Hui also said on Wednesday that the new Omicron variant of Covid-19 seems to have lower lethality compared to the Delta one, but it is more contagious than the Delta variant.

“The Omicron cases in South Africa did not lead to a high death rate compared to the Delta variant. But it’s still too early to conclude because some patients are still being treated at hospitals,” Hui said.

“However, the Omicron variant is definitely more contagious than Delta because it has spread to around 40 countries in a few weeks,” he added.
#BioNTech  #COVID-19  #vaccine  #Covid
Add Comment