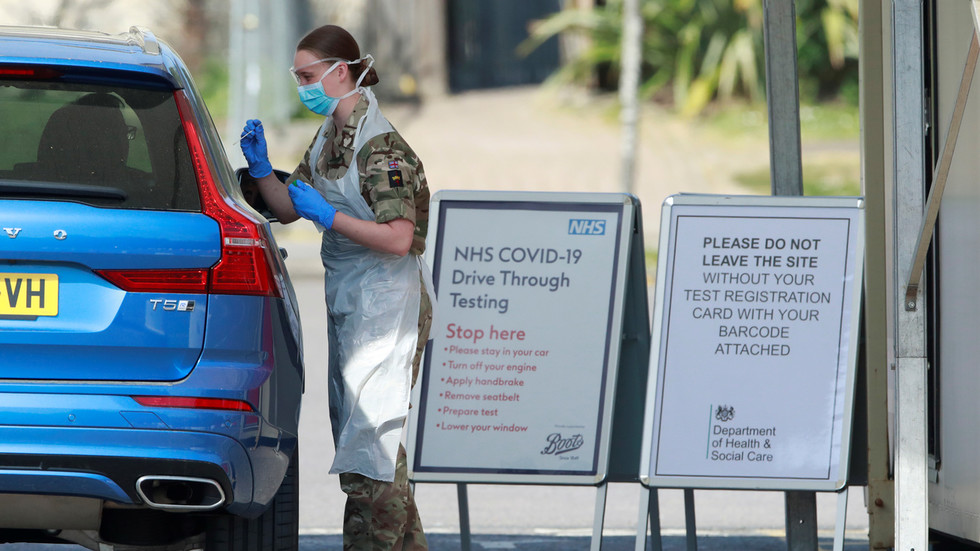 UK healthcare workers were given flawed Covid-19 tests, a government minister has admitted, meaning frontline staff may have returned to work carrying the deadly virus.

Junior health minister Helen Whately told Sky News on Wednesday that NHS staff have been informed that their coronavirus tests were “not up to scratch” and results may not be accurate. They have now been offered a new test.

At least 100 frontline health workers have died from Covid-19, according to the most recent figures. Defending the serious error, Whately claimed it was all part of a “normal process when you are using a test for an illness.”

NHS workers who have already tested for coronavirus?src=hash&ref_src=twsrc%5Etfw">#coronavirus have been informed their test results might have been inaccurate and will be offered a new test, a health minister has said.

It comes after Health Secretary Matt Hancock – who has promised 100,000 tests by the end of April – recently claimed that “no test is better than a bad test.”

Editor of openMedia James Cusick reported on Monday that a leaked Public Health England (PHE) document seen by openDemocracy warned that the flawed tests had failed to detect up to 25 percent of positive Covid-19 results.

It’s the latest controversy to hit the UK government, which has been accused of badly mishandling the coronavirus pandemic. In particular, reports of a severe lack of personal protective equipment (PPE) for health and social care workers has dogged the health secretary.

The UK government received widespread criticism after PHE changed its advice to medical professionals to allow for the reuse of PPE where there are “acute shortages.” During questions from the House of Commons Health Committee on Friday, Hancock sarcastically insisted that he “would love to be able to wave a magic wand and have PPE fall from the sky in large quantities,” but global shortages were essentially tying his hands.

The UK currently has 129,044 confirmed cases of coronavirus infection with a death toll that has risen to over 17,337, according to official government figures.

However, the UK’s Office for National Statistics (ONS) – which uses coronavirus data from hospitals, care homes, and elsewhere in the community – published eye-watering figures on Tuesday showing the true numbers are likely to be 41 percent higher than government statistics.