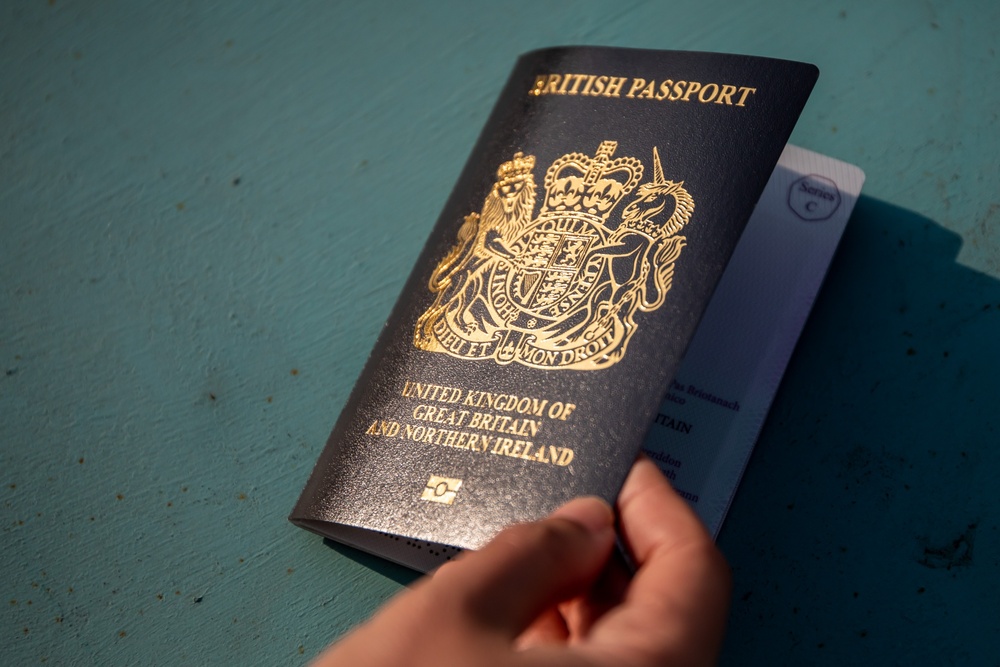 Thousands more Hong Kongers applied for a new route to British citizenship in the second quarter, as the city’s strict Covid curbs fuel a population exodus that’s undermining its economic outlook.
Between April and June, some 18,100 people applied for the British National (Overseas) program, according to figures released by the UK government Thursday. While that marked a 7 percent dip from the previous three months, when the city imposed some of its strictest social-distancing measures and threatened to mass test all residents, it was a 15 percent increase from the final quarter of 2021.

The UK introduced the visa program in January 2021 after Beijing imposed a national security law on the former British colony, a move Prime Minister Boris Johnson described as a “serious breach” of the 1984 Sino-British Joint Declaration that guaranteed Hong Kongers certain freedoms for 50 years.

Officials in London estimated then that more than 320,000 people could take up the offer within five years. The UK said Thursday it had now received 140,500 applications, putting it on track to exceed that target if applications continue at the current pace over the next three years.

Hong Kong is experiencing a population exodus. About 121,500 residents left in the year ending June 30, the largest outflow in at least six decades. Those departures have shrunk the labor force to near a record, threatening the pandemic recovery of the financial hub, which has been isolated by strict Covid policies for more than two years.

While Chief Executive John Lee has taken steps to relax some measures, including suspending a controversial flight ban and cutting hotel quarantine for arrivals from seven to three days, the world beyond China is living with the virus.