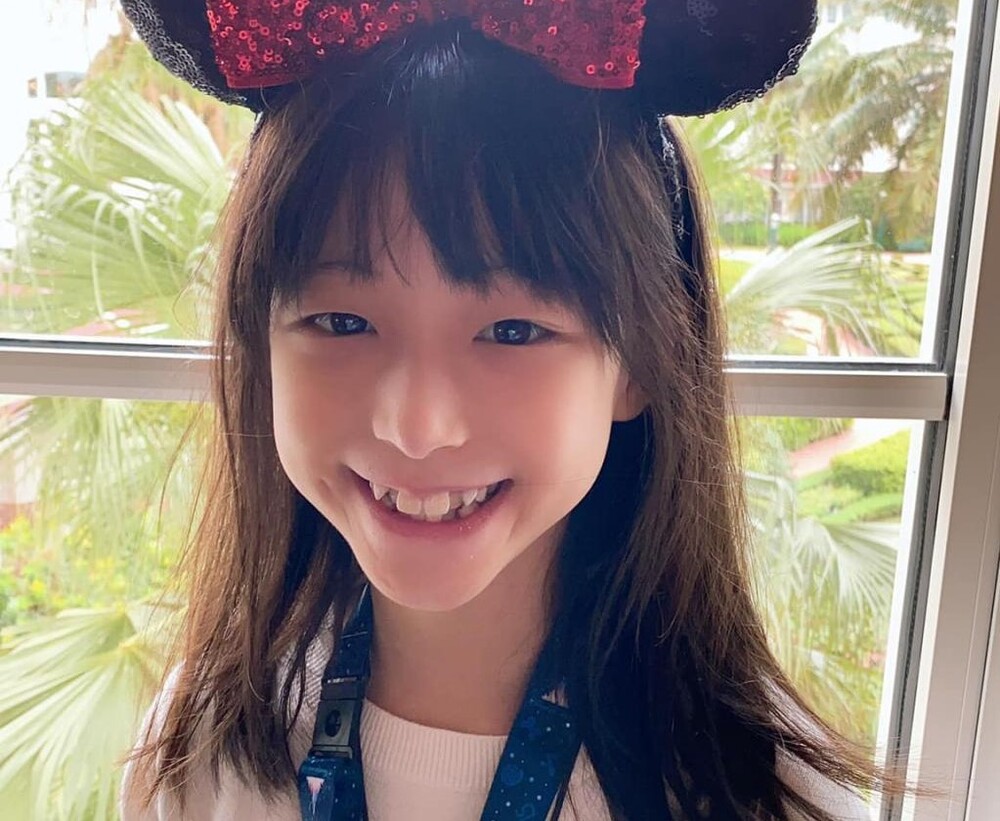 Prayers have poured in for an 11-year-old girl, surnamed Siu, who developed myocarditis after her second BioNTech shot and is now fighting for her life in intensive care.
This came after her aunt posted on the Facebook page Groundmami that the girl, Siu Yik-tung, with the nickname “Bao Bao,” was first sent to an emergency room on Wednesday over chest pain and stomachache.

Her aunt recalled how Bao Bao felt embarrassed as she described feeling as if she were choking on milk.

The aunt was later shocked to hear the little girl had been admitted to the hospital just hours after she was found suffering from myocarditis.

Bao Bao’s mother called the girl’s aunt the next morning to inform her that Bao Bao’s condition had worsened overnight.

While medics were loading the little girl into the ambulance, her condition deteriorated significantly, and she was rushed back inside the hospital to be stabilized.

The girl was then escorted by police to the children's hospital and kept stable with the help of cardiac medication.

Doctors were able to keep the girl from death in a tense, touch-and-go situation.

With the mother’s agreement, specialists are keeping the girl alive using extracorporeal life support, where blood is pumped out of one’s body to a heart-lung machine that removes carbon dioxide and sends oxygen-filled blood back to tissues in the body to alleviate the pressure on Bao Bao’s heart.

The Hospital Authority confirmed that Bao Bao is still in a critical condition.

Bao Bao’s aunt added that the beloved girl is the family’s first grandkid and has just been allocated to a secondary school of her top choice, hoping to live out of her school life as much as possible.

Therefore, her aunt asked netizens to pray for the young girl and send her best wishes in any way to guide her back to life step by step.

The aunt also wished Bao Bao would wake up to find everything to be a dream and shine again like a reborn phoenix.

Her aunt added hashtags at the end of her Facebook post, mentioning that Bao Bao got her second BioNTech shot three weeks ago, but lamented that there was never any information to show the heart condition was related to the vaccine, mocking the government’s official statement regarding post-vaccination incidents.

Regarding this case, the government’s Covid advisor David Hui Shu-cheong said on a Saturday radio program that children can develop myocarditis after receiving the BioNTech vaccine, although he doesn’t have much information.

Still, Hui stressed that the chances are not high, and the vaccine can protect most children, generally- speaking.
#Facebook  #BioNTech  #vaccine  #Covid
Add Comment