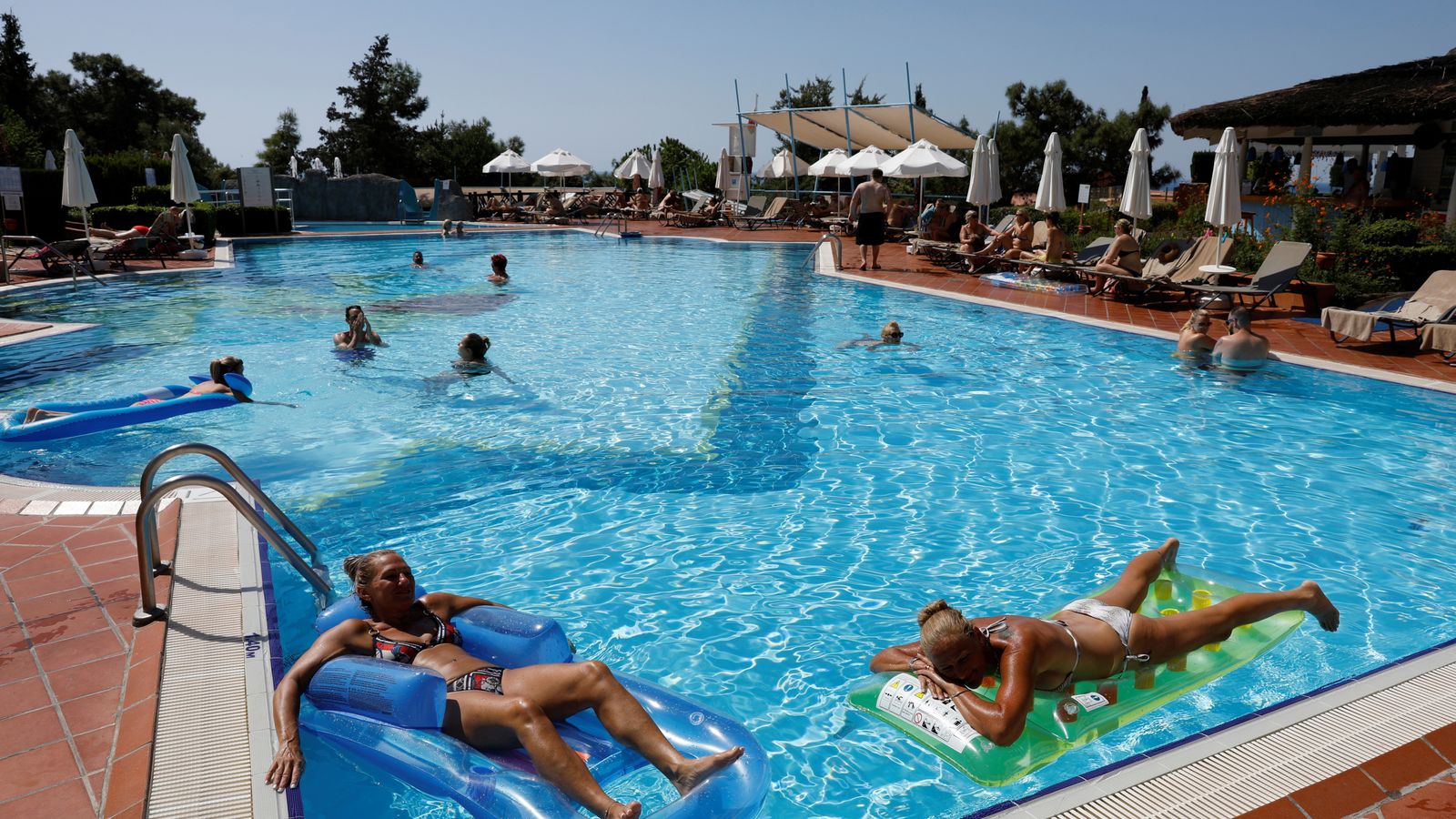 Fosun Tourism Group is exploring the option of bringing an outside shareholder into the 180 year-old brand it bought out of insolvency in 2019.
The Chinese owner of Thomas Cook is exploring the sale of a stake in the famous British holiday brand three years after its ignominious collapse.

Sky News has learned that Fosun Tourism Group is examining options including raising capital from an outside investor in the coming months.

Industry sources said on Tuesday that Fosun was also considering an outright sale of the Thomas Cook online travel agency business, although company executives insisted that this was unlikely.

The prospective sale of a stake in the 180 year-old package holiday name would come as Fosun also contemplates selling the Club Med luxury resort chain.

Sources say the Chinese conglomerate is working with bankers at Rothschild on the Club Med process as it seeks to cut its debt-pile.

Fosun acquired the name and other intellectual property assets from the wreckage of the debt-laden Thomas Cook for just £11m.

The then London-listed company had been fighting for survival for months as it sought to raise funds to secure its future, but eventually collapsed in September 2019.

A large chunk of its high street operations was subsequently sold to Hays Travel, the independently owned group.

In its latest quarterly results, Fosun Tourism Group said revenue from Thomas Cook's UK operations had recorded a year-on-year increase of 340%, although the comparison was skewed by earlier Covid-related disruption.