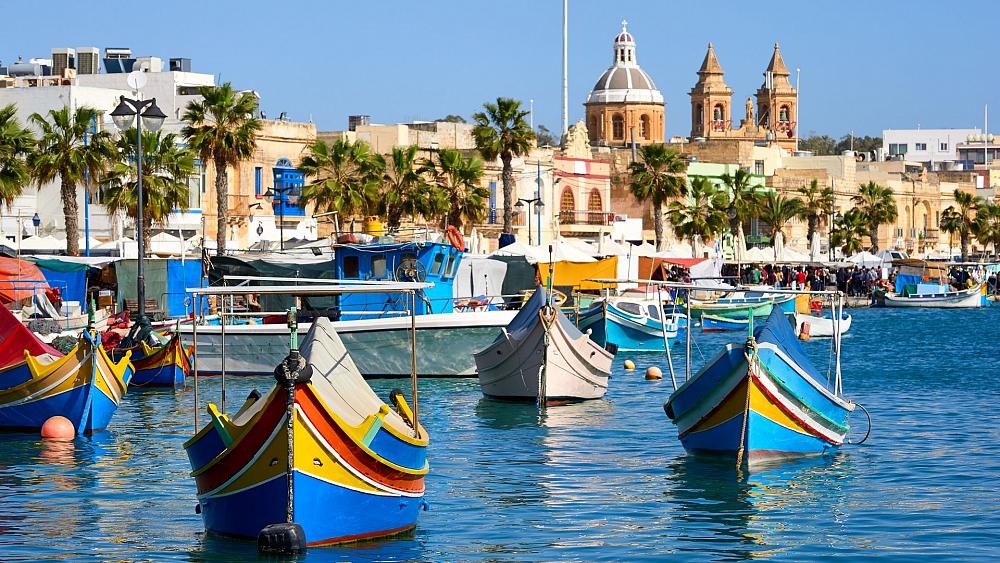 The Mediterranean island is working with hotels to provide some serious discounts as part of its COVID recovery.

Malta is the first country to confirm it will pay people to visit this summer, in an effort to recoup COVID-related tourism losses.

The Mediterranean island brings in a surplus of 2 million inbound travellers each year and hopes to encourage some of them back with its new scheme, Incentives for Free Independent Travellers (FIT).

Guests can expect to receive a government subsidy depending on the duration of their stay, the star-rating of the hotel visited and the area they go to. Whatever the government puts in will be matched by the hotels that sign up to the scheme, with a maximum saving of €200 per person.

The average fortnight accomodation for two people in Malta is approximately €1,400, meaning pairs could see their hotel stays discounted by almost a third.

Here’s what you need to know about the scheme and how to get involved.

Because the island relies heavily on tourism. The sun-filled paradise is bursting with food, culture and seemingly endless beaches that make up more of its GDP than that of its neighbours Italy and Greece. Visitor numbers have dropped by 80 per cent in the past year, sending shockwaves through its economy.

Malta is one of the first European countries making concrete tourism plans because it has fared a lot better than others in coping with COVID cases.

In fact, its total case rate of the past year is less than what other countries have reached per day.

How much will I get paid?

This all depends on the type of hotel you’re staying in - up to €200 is up for grabs per person.

Tourists staying at five star hotels will get €100 off their stay, which will be matched by the Maltese government. The same applies to those staying in three and four star hotels, where each person will save a total of €100 and €175 respectively.

People visiting the neighbouring island of Gozo will be paid an additional 10 per cent discount for their stay.

Who is the scheme for?

The scheme is specifically catered to "free individual travellers" - meaning people who book their own trips rather than using a holiday package or agent. It aims to attract as many as 35,000 tourists.

Other than that, it’s open to anybody with a desire to explore the country without bringing COVID along with them.

When does the scheme start?

Malta intends to lift its travel restrictions on June 1st, so the scheme will begin then. 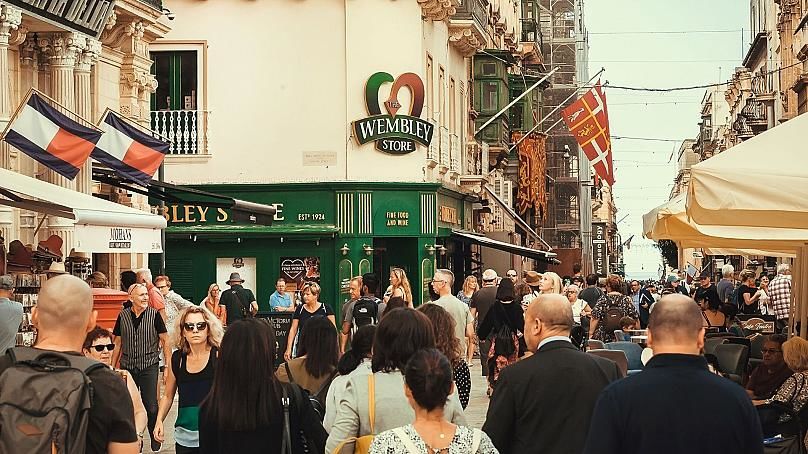 People could be holidaying in Malta by June

Will I need a vaccination?

Malta is opening its borders to any visitor that can provide proof they have been vaccinated over 10 days before arriving.

They’re able to invite foreign travellers back into the country with such confidence because their vaccine rollout is going incredibly well. After the UK, it is the best in Europe.

Where can I stay?

Applications are open to all hotels that want to get involved with the scheme. It is expected that the majority of locations around the island will get on board to appeal to as many visitors as possible, old and new.

Who is funding it?

It’s going to be less pricey than you might imagine, but still a huge investment.

The Tourism Authority has allocated €3.5m for the scheme, and hopes to attract 35,000 visitors through it.

Is it safe to travel to Malta?

Malta is confident in making these plans because of a combination of its vaccination scheme and low case rates.

Everyone making travel plans is expected to follow the guidelines of their respective home and destination countries.