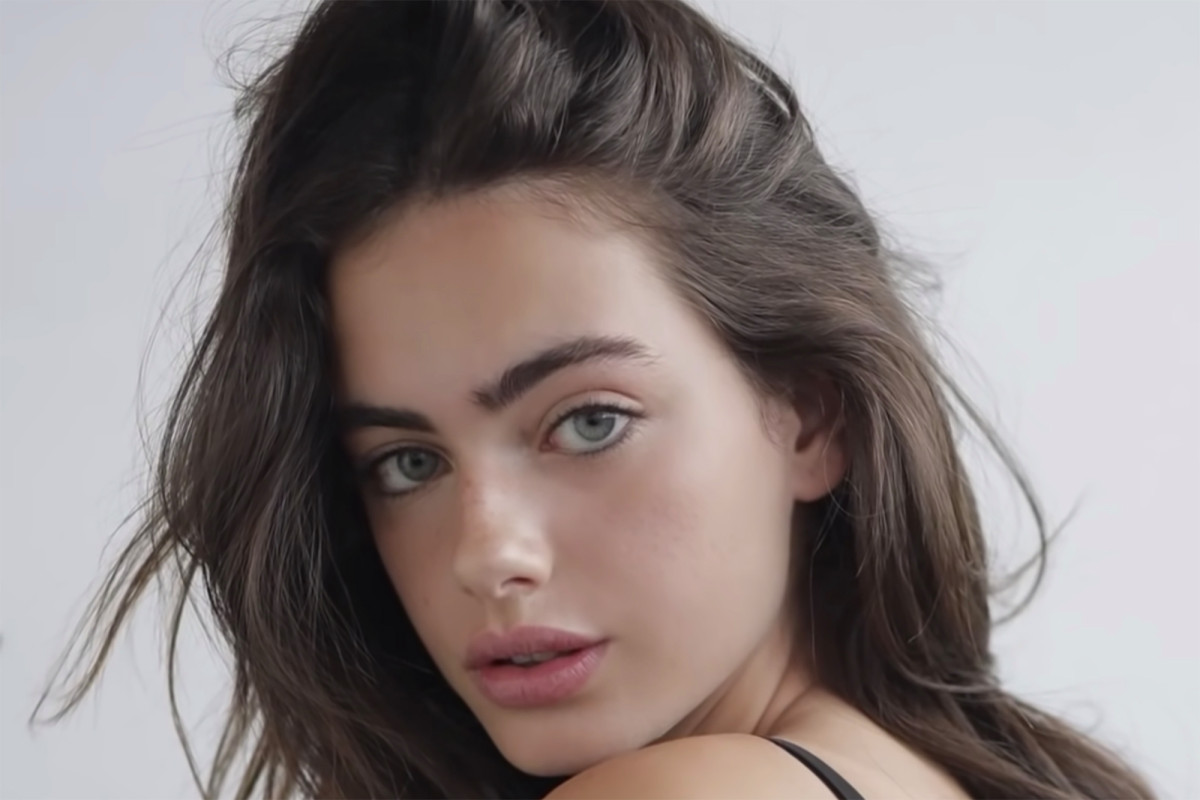 Move over, ancient Helen of Troy - there’s a new Gen-Z beauty on the block.

“I’ve never come first at anything … it’s very nice,” the 19-year-old, who is currently doing her mandatory military service in the Israeli air force, told the Times of Israel.

The hot model and fledgling actress is also No. 1 in at least one other person’s book: Shelbia is reportedly dating 35-year-old Brandon Korff, grandson of the late CBS and Viacom billionaire honcho Sumner Redstone, who was kicked out of Israel for blowing off COVID-19 quarantine rules this past spring when he secretly visited Shelbia. 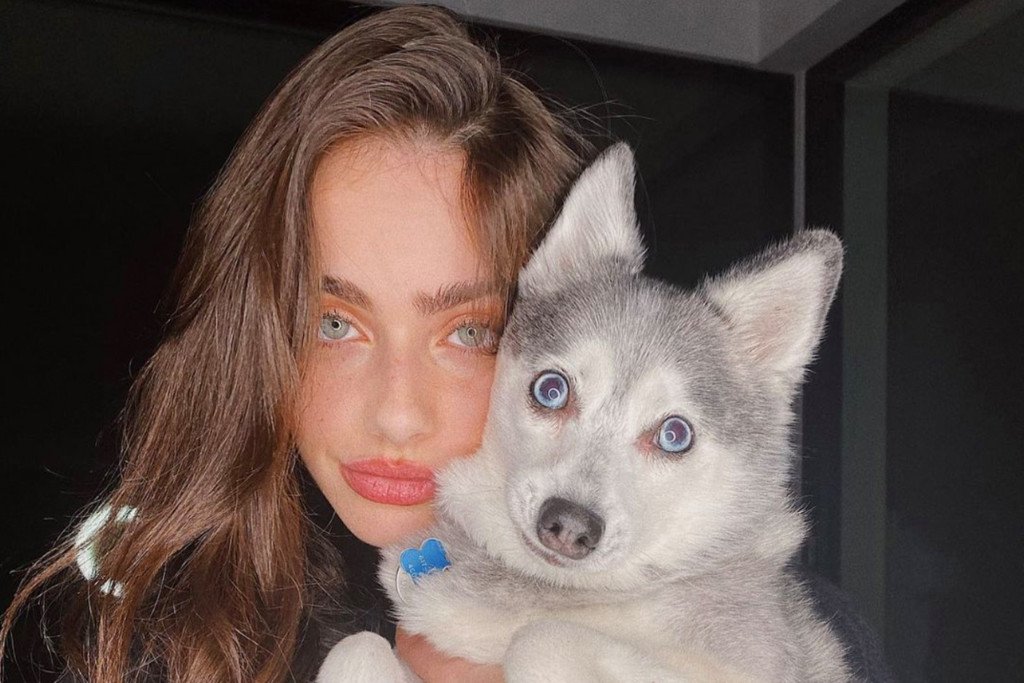 Yael Shelbia, 19, has landed atop the annual “Most Beautiful Girl in the World” list for 2020.

The in-demand blue-eyed brunette, who’s been in campaigns for Israeli fashion company Renuar, KM earbuds and Kim Kardashian’s KKW Beauty makeup line, is also an Instagram star whose page is strewn with sexy selfies for her nearly 1 million followers.

“Thank you @tccandler and all the voters 💕💕 I appreciate it with all my heart!!” Shelbia posted on the ‘Gram after her global win.

But she’s also caught the attention of the prestigious face-ranking list for years, which ranked Shelbia No. 3 in 2018.

She also may be a wonder woman — of the beauty world, at least — as the teen upstart bested a fellow Israeli, DC Universe actress and Miss Israel 2004 Gal Gadot, 35, who was ranked No. 21.

Quite a compliment, considering the official criteria to make the 30-year-old list: “Aesthetic perfection is only one of the criteria. Grace, elegance, originality, daring, passion, class, poise, joy, promise, hope … they are all embodied in a beautiful face.”

Unlike most other annual “beauty rankings,” founder TC Candler claims his “list is not a popularity contest and is most definitely not country-specific. It is not about the sexiest body or the most famous celebrity. Rather, the list attempts to inform and broaden public opinion instead of reflecting it. You will find superstars and new stars, global sensations and relative unknowns.”

And after all, as legendary Russian philosopher Fyodor Dostoyevsky is quoted in the viral video below featuring Shelbia’s fierce competition, “Beauty will save the world.”