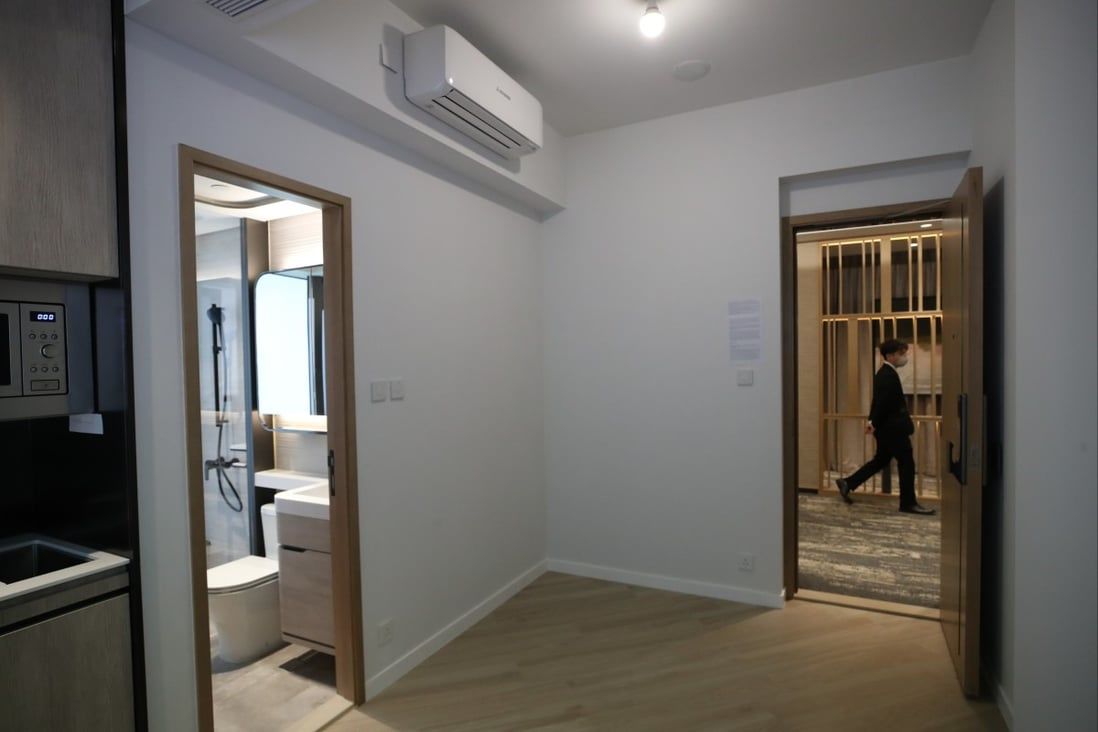 Almost a third of show flats inspected by a Hong Kong watchdog have built-in furniture not reflected in the sales brochures, the Audit Commission has found, sparking a call for greater protection for homebuyers.

The Sales of First-hand Residential Properties Authority (SRPA) last year checked 37 show flats and discovered 10 had shoe and storage cabinets not disclosed in the brochures, the commission said in a report released on Wednesday.

“The SRPA needs to keep in view the general trend on the provision of interior fittings in a property and take measures to address the situation where necessary,” the audit director said in the report.

The commission said the SRPA should issue guidelines on the disclosure of built-in furniture and examine whether legal advice should be sought in similar cases. 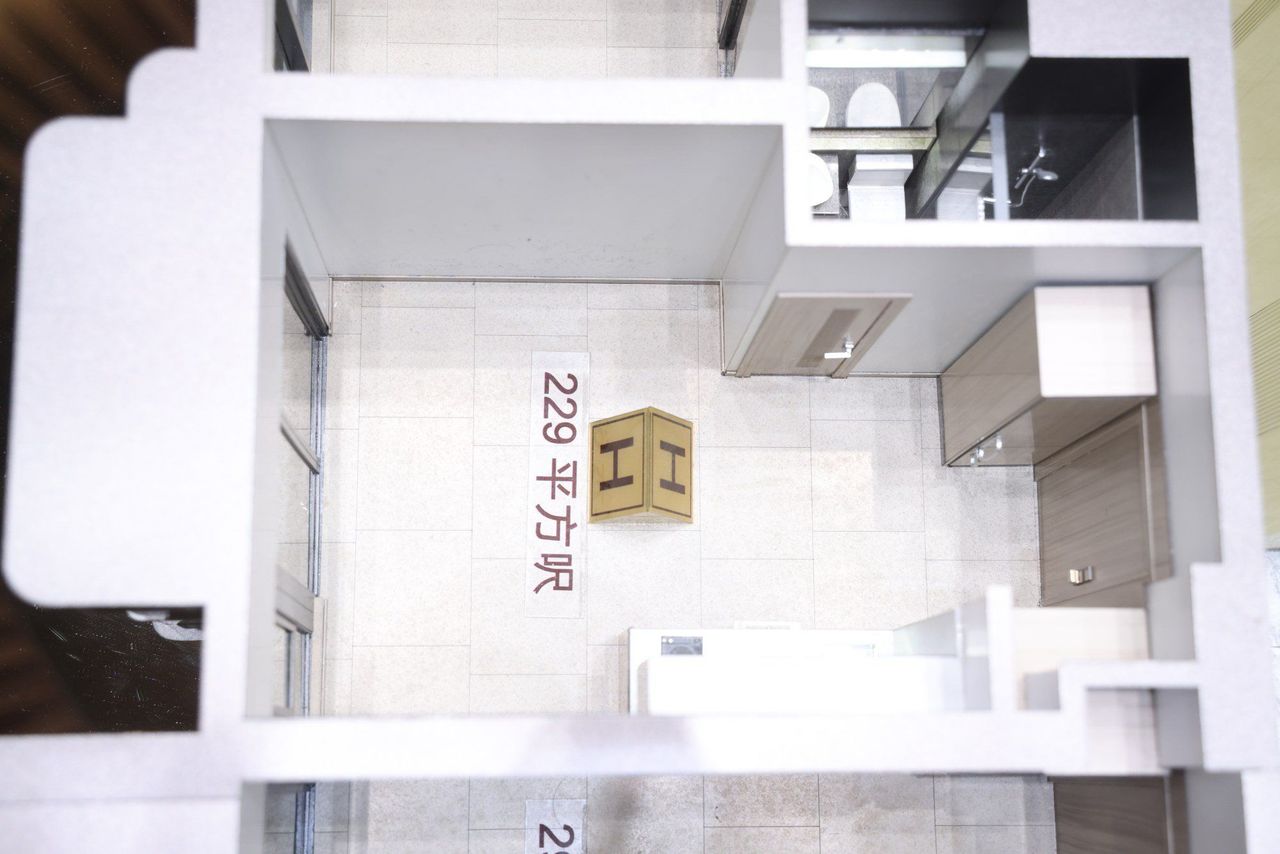 A scale model of a flat prepared by a developer
The audit report said the SRPA had asked for a follow-up from the developers of the flats involved. But only one among the 10 cases eventually amended floor plans in the brochure to reflect built-in items.

A total of five builders told the government they were not legally required to include information on interior fittings in living rooms and dining rooms in the brochures. Four others said buyers would be told about built-in features when they signed provisional sale and purchase agreements.

Developers are not obliged to offer show flats for viewing.

But if they do, they are required to have an unmodified display unit showing the completed flat without any modifications or furniture before they introduce a furnished version of the same dimensions.

The government’s auditor also highlighted that authority investigations of more than three-quarters of complaints failed to meet completion deadlines.

The report said 76 per cent of the 348 cases dealt with between January 2019 and June this year did not meet the SRPA’s completion target of between six to nine months.

The commission said the watchdog should ensure compliance with its complaint handling procedures to ensure grievances were dealt with inside its target times.
Add Comment