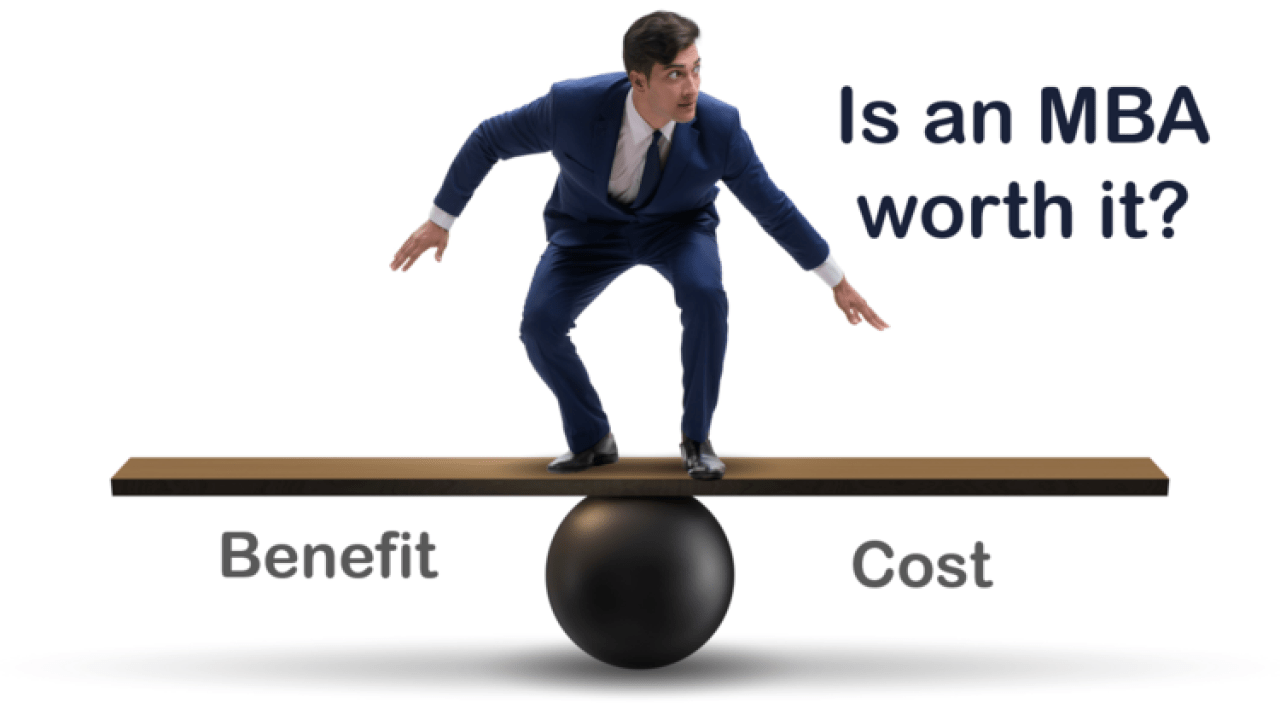 When I decided a few years ago to spend $150,000 on an MBA while a reporter at Bloomberg, I had an ambitious goal: be the best financial reporter the world has ever seen. This degree, I thought, would help me better understand the workings of Wall Street. It would also give me a leg up in an industry still dominated by white men and plagued by job losses.
Meanwhile, many of my classmates at NYU’s Stern School of Business had fairly straightforward plans. They wanted to be promoted to a director at UBS, get into Bain’s first-year program or move on from a nonprofit. Almost everyone in the graduating class expected to spend May 2020 locking in career opportunities and being catapulted into new, better lives.

Instead, over the past few months, my graduating class watched its options disappear, as the coronavirus pandemic paralyzed the economy. New MBAs would be looking for work while corporate America was busy laying people off, which has left 18 million Americans jobless at last count on Thursday.

“I just invested $150,000 in an education that’s supposed to provide an ROI of 300-400%,” my classmate Emal Rustemi said. “How do I capture that? We have hit rock bottom. The world economy has stopped.”

Many of us are immigrants or first-generation Americans, and the MBA was supposed to be a stepping stone into the kind of job that we couldn’t get through family connections. The classes with professors such as Nouriel Roubini, Aswath Damodaran, and Scott Galloway; all-you-can-drink beer hall after class in the NYU basement; trips my classmates took to places like Australia, Tel Aviv or Hong Kong to learn about doing business abroad — that’s what would set our lives on the right track.

And, of course, there was that $150,000. It was a risk, but I thought investing in myself would be a better bet than buying real estate. After all, just look at the stats: The average starting salary for an MBA grad in 2019 was $115,000, compared with $55,000 for people with bachelor’s degrees, according to the Graduate Management Admission Council.
#Coronavirus
Add Comment