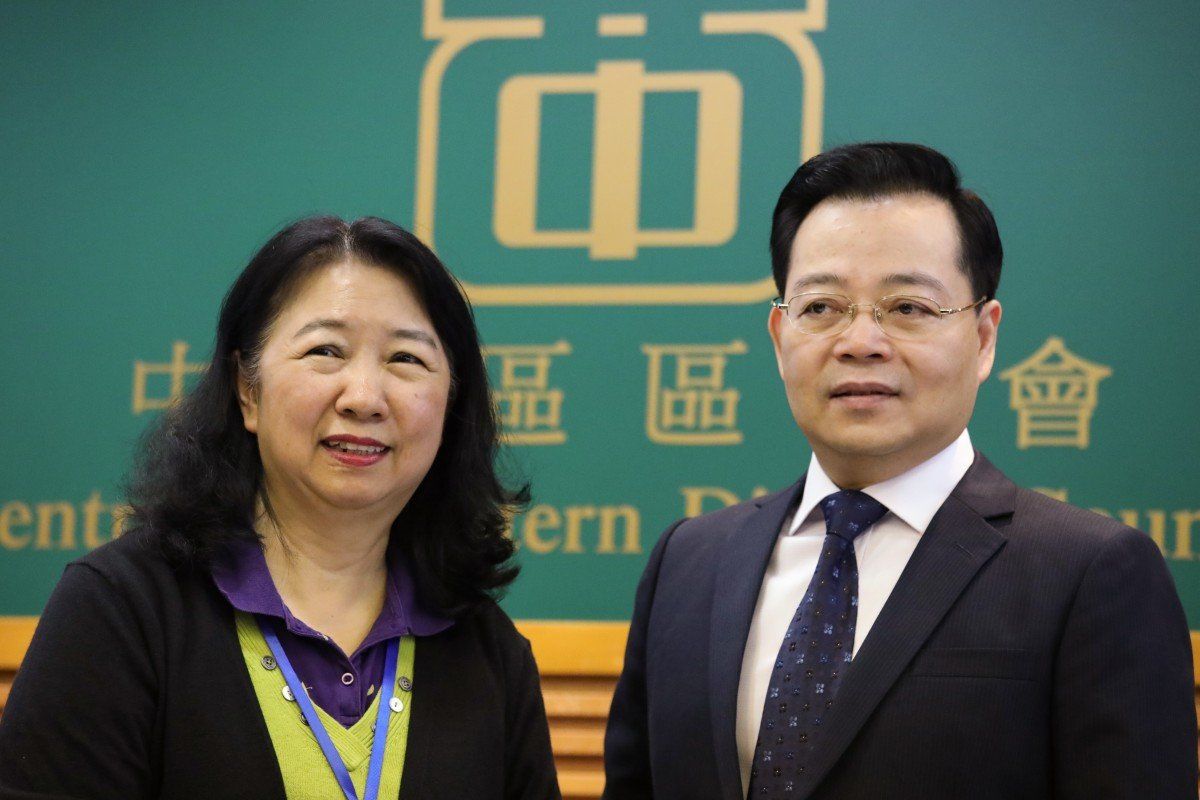 The tragedy of Cheng Lai-king and the district councils

The councils were the first local institution to become enfranchised for all eligible voters. Now, the electoral gains are being reversed, and worse
When you start in local reporting, your bosses often send you to cover boring district council meetings. In the early 1990s, when I was a cub reporter, they were still called district boards. A new constituency was then created for Castle Road in the Mid-Levels, which would subsequently merge into the Central and Western District Council.

Cheng Lai-king, back then a young local activist, had just won her Castle Road seat. She has, in an extraordinary record, held onto it ever since. You can’t do that without being truly committed to local or neighbourhood issues, unlike so many council members who won their first seats in 2019 just by shouting anti-government slogans.

I was impressed by Cheng in those first meetings. She was knowledgeable, courteous, almost kind, rather unlike the firebrand council chairwoman she has been projecting since the election landslide in November 2019 for the anti-government movement.

Under her leadership, though her district council is by no means the only one, meetings often degenerate into rowdy protests and shouting matches against officials present.

The councils across Hong Kong were being turned into a launching pad for an insurrection to undermine the chief executive election next year and bring down the government.

Now, as part of a wave of resignations of council members across Hong Kong because of the threat of disqualification and a rumour that their salaries and expenses would be clawed back, Cheng has called it quits.

The councils were the first local institution to become enfranchised for all eligible voters. This came during a period of devolution of urban responsibilities from government departments to the local councils during the 2010s.

And Cheng rode the democratic wave with win after win. Now, all the electoral gains are being reversed, and worse.

Critics claim it was Beijing’s intention all along to smash the opposition, root and branch, by using the violent unrest of 2019 as an excuse. I beg to differ.

The local and central governments could perfectly live with the old-styled Democrats. It was when the latter joined the localist movement with its radical anti-China/pro-Western agenda that Beijing became truly alarmed.