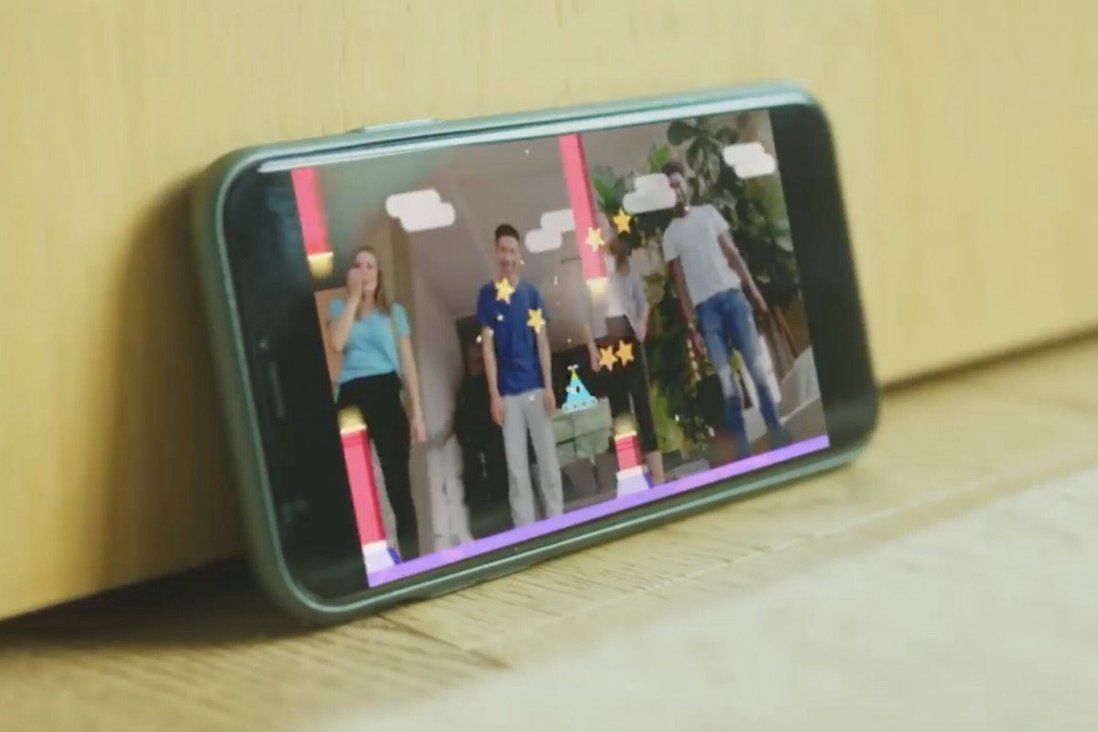 The start-up bringing the fitness game experience to smartphones

Nex made a motion-tracking training app for NBA players. Now its wants to make exercising fun for regular people.
A start-up with roots in Hong Kong and San Jose, California is betting on the growing popularity of motion-based workout experiences with a new fitness app, as people increasingly turn towards virtual offerings to keep fit during the Covid-19 pandemic.

Active Arcade, which uses the smartphone’s front-facing camera for motion sensing, had drawn a million users within three months of its launch in July, according to Alex Wu, vice-president of the app’s maker Nex.

The app contains 13 mini games where users play whack-a-mole, punch targets and dodge laser beams by moving their bodies. While similar exercise games have been offered on Nintendo’s Switch and Wii, as well as Microsoft’s discontinued Kinect, bringing the immersive workout experience to smartphones makes it more accessible to people without gaming consoles, Wu said. The app has been growing rapidly in Asian countries including China, Thailand, Malaysia and Singapore, he added.

Founded by a team of ex-Apple engineers in 2017, Nex launched its first app Homecourt in 2018. Using a computer vision system, it helps basketball players improve their shots by tracking and analysing movements based on metrics such as leg angle, speed and release time.

The app quickly became a hit among both professional and amateur basketball players. In 2019, Nex raised US$8.5 million in a series A funding round from investors including the NBA, which started using Homecourt to train players as part of a strategic partnership with Nex.

The idea for Active Arcade came during the pandemic, when the team noticed a change in how people used Homecourt, particularly in Asia.

“They were downloading Homecourt, going through all the basketball stuff just to play these little non-basketball games in there,” Wu said. “We realised that there is an appetite just for that.”

The sudden surge in interest in virtual workouts originated in China, where the first cluster of Covid-19 cases were reported. In early 2020, before Nintendo’s Ring Fit Adventure was officially released in the country, demand for the imported version of the exercise game became so high that scalpers were selling it there at twice the normal retail price. Even counterfeit versions of the game’s accessories were in short supply.

Enthusiasm for fitness games does not seem to have waned in China, which is now Active Arcade’s second largest market, according to Wu.

“This is a good example of the market pulling the product out of us,” said Wu, who added that Nex’s Hong Kong office is instrumental in supporting the app’s growth in Asia. “We were able to cement things in app stores in China [and] translate things into Chinese – a lot of things that a lot of US companies probably struggle to do as quickly as we did. ”

David Lee, co-founder and CEO of Nex, said that videos and other data generated by users through its apps remain private by default. Users can also choose to store videos on the company’s cloud, where files are encrypted, he said.

While Active Arcade is compatible with handsets as far back as the iPhone 6s and equivalent Android devices, having a faster phone released no earlier than 2018 – when Apple first introduced its A12 chip to iPhones – would give users access to all the functions the app has to offer, said Lee. Users are also advised to connect their smartphones to large screens such as televisions for a better experience.

The team is also considering making the app available on Microsoft Windows and Apple’s macOS in future, Lee said.

Nex has yet to introduce paid features in Active Arcade, but the team has some early ideas for monetisation that are “pretty standard practices” in the gaming industry, according to Wu, such as selling music packs and other in-app items, and charging to unlock harder levels.
#COVID-19  #Covid
Add Comment