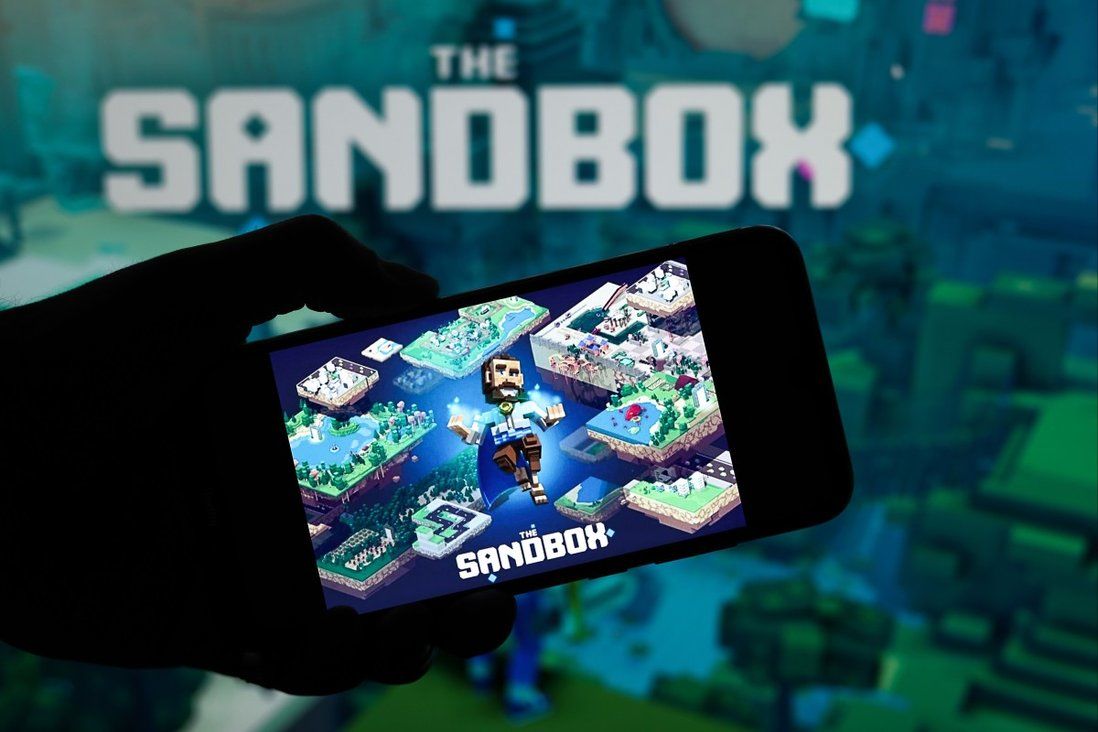 The Hong Kong-based blockchain video gaming platform is launching its biggest season yet on August 24, offering 98 ‘experiences’ over 10 weeks.

The Sandbox, the blockchain gaming platform that was one of the major contributors of last year’s virtual real estate boom, is launching a new season next week, as the value of virtual lands plunge amid a persisting crypto market slump.

The game, owned by Hong Kong unicorn Animoca Brands, bills itself as an immersive metaverse platform that lets players own and trade their in-game assets, including virtual land sold as non-fungible tokens (NFTs).

The Sandbox is only available to play during designated “seasons”, which until now have typically lasted about a month. The latest season is the largest yet, starting August 24 and running for 10 weeks. The platform will offer 98 different “experiences”, allowing players to earn NFTs by playing various mini games.

The Sandbox’s new offerings come amid subsiding interest in metaverse real estate, as the prices of digital assets have taken a beating this year from plunging cryptocurrency prices. The average sale for a plot of land in The Sandbox has hovered around US$5,000, according to data from market tracker WeMeta, just a quarter of the US$20,000 that land was commanding from November 2021 to January 2022.

On Decentraland, another popular blockchain gaming platform, the trend has been the same. Virtual land sales fell below US$5,000 this month, down from US$30,000 in late November.

The drastic loss of value in fiat currency is in part due to a drop in the value of ether, the cryptocurrency for the Ethereum blockchain, on which the virtual land NFTs are traded. However, their nominal ether prices have also fallen.

As prices have come down, so has the number of sales. On The Sandbox, the average number of weekly virtual land sales were around 100 in August, down from more than 1,000 last November, according to WeMeta.

Virtual land prices have also plummeted for Yuga Labs, the creator of the massively popular Bored Ape Yacht Club NFT collection. Prices for its Otherdeed virtual lands – part of the company’s Otherside metaverse platform – have more than halved since May, when the NFT collection garnered so much demand that initial sales overwhelmed the Ethereum blockchain, sending transaction fees soaring.

Despite deflating digital assets, The Sandbox is betting on a longer window for the new season to draw in users, promising “new content each day”.

Anyone can register and play for free until the season wraps up, the company said. Yat Siu, co-founder and executive chairman of Animoca Brands, previously told the Post that restricting access to specific time periods ensures “the server can scale and do certain things”, as the company works towards fully opening up The Sandbox.

Its previous season in March, which offered 35 experiences, attracted more than 325,000 players, The Sandbox said on Thursday.