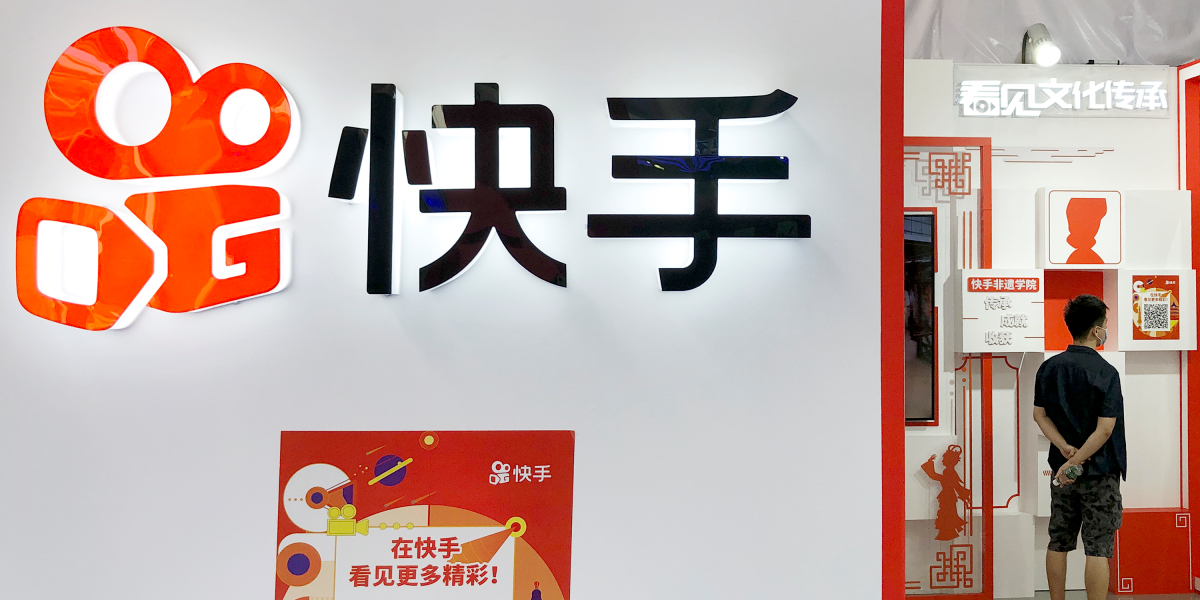 Chinese short-video app Kuaishou is planning to debut in a Hong Kong initial public offering that could raise $5 billion and give the startup an estimated valuation of $50 billion, media outlets reported on Thursday.

The startup, which is backed by Chinese tech giant Tencent, is reportedly preparing to list in Hong Kong in early 2021.

The offering would be another coup for Hong Kong’s stock exchange, which has experienced a windfall of mainland Chinese listings as U.S.-China political tensions drive Chinese tech companies away from U.S. markets. In September 2019, Bloomberg reported that Kuaishou was considering a U.S. IPO.

Kuaishou is considered the chief rival of Douyin, ByteDance’s China-only version of TikTok. (TikTok itself is unavailable in China.)

China is Kuaishou’s main market, and the app doesn’t have a presence in the U.S., unlike ByteDance-owned TikTok, which is hugely popular there. TikTok has been engulfed in uncertainty in recent months as U.S. government threats to ban the app prompted ByteDance to seek a deal with U.S. firm Oracle that will create a new U.S. company, TikTok Global.

TikTok’s estimated value is $50 billion, the same as Kuaishou’s reported valuation goal for its IPO. Kuaishou was most recently valued at $28 billion.

In 2019, Kuaishou’s founders sent a joint memo to their staff about Kuaishou’s lagging performance, which they attributed to the startup’s relatively laid-back office culture compared with that of its competitors.

“We’re no longer the team that runs the fastest. Somewhere during the growing-up process, our muscles are losing their strength, reaction times are slowing, and our connection to users is weakening,” Kuaishou founders Su Hua and Cheng Yixiao wrote in the memo. The founders set a goal for Kuaishou to reach 300 million daily active users by February 2020, a target the company achieved.

Kuaishou didn’t immediately respond to a request for comment.

Apart from short-video content, Kuaishou has expanded into live-streaming, a popular method of e-commerce promotion in China. In May, Kuaishou and JD.com, China’s second-largest e-commerce retailer behind Alibaba, announced a partnership for Kuaishou live-streamers to sell JD products.

Viewers are able to purchase products shown on Kuaishou live streams without ever exiting the app interface, and Kuaishou said the partnership has generated over 100 million daily active buyers.

* Europe’s leaders want to create a “new Bauhaus” as part of its Green Deal. But what does that even mean?
* Trump’s prolonged assault on WTO means its ruling against Chinese tariffs is essentially moot
* China’s controversial emergency-use program for COVID vaccines is going global
* One country is now paying citizens to exercise with their Apple Watch
* Microsoft hails success of its undersea data center experiment—and says it could have implications on dry land, too