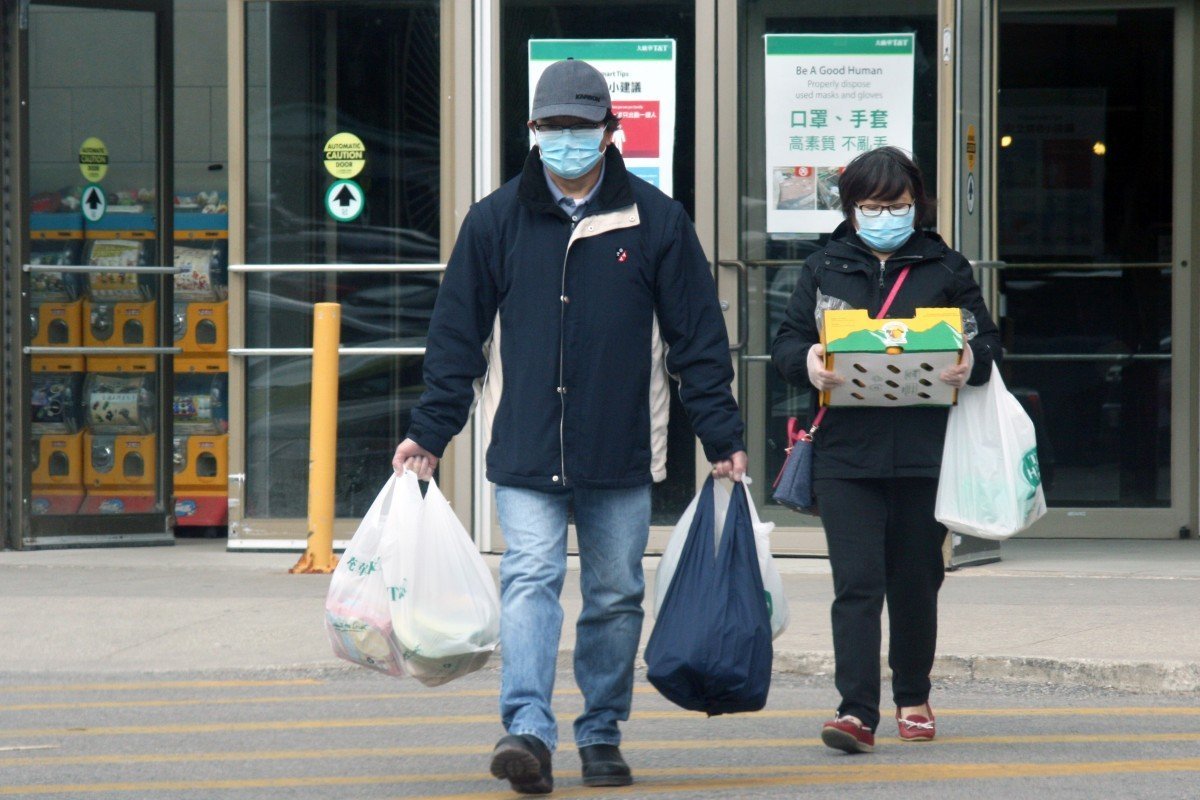 Focus groups reveal scrupulous cleaning rituals when bringing goods into the home, with some new habits raising the alarm for researchers.

The coronavirus has changed Canadians’ behaviour in and around the kitchen because of fears their food may be contaminated, according to a new study.

People washed their hands more, despite the shortage of sanitiser, and they rubbed produce with various “disinfectants”, such as vinegar and baking soda, they thought would get rid of possible viral strains but in fact were not at all effective.

The excessive precaution could exacerbate any mental stress brought on by the pandemic, according to the research team led by Ian Young, assistant professor at the School of Occupational and Public Health at Ryerson University, Toronto.

“When I’m at the grocery store, I feel like everything around me is contaminated and I try to touch as little as I possibly can. I walk around like my hands are covered in mud until I get out of the store and can clean my hands properly,” said a woman who took part in the study and was quoted in the paper. The manuscript posted on medRxiv.org on Monday has not been peer-reviewed.

A number of studies carried out by scientists around the world have suggested the new coronavirus could stay for days on the surface of many materials, such as plastic and cloth, and still remain infectious. The lower the temperature, the longer the strains survived.

Outbreaks in meat processing plants or marketplaces have intensified public concern that the virus might spread via food, but there has been no direct scientific evidence confirming such transmissions.

Young and his colleagues recruited 42 participants for focus groups, a technique used by sociologists who interview a small number of people on a specific issue to gauge reactions that could be expected from a larger population.

The volunteers, aged 19 to 76, came from four provinces across the country and they joined in-depth group discussions in online video sessions. Over 70 per cent of participants were female.

Most people had changed the way they handled food since the pandemic began, and some behaviours sounded an alarm bell for the researchers. 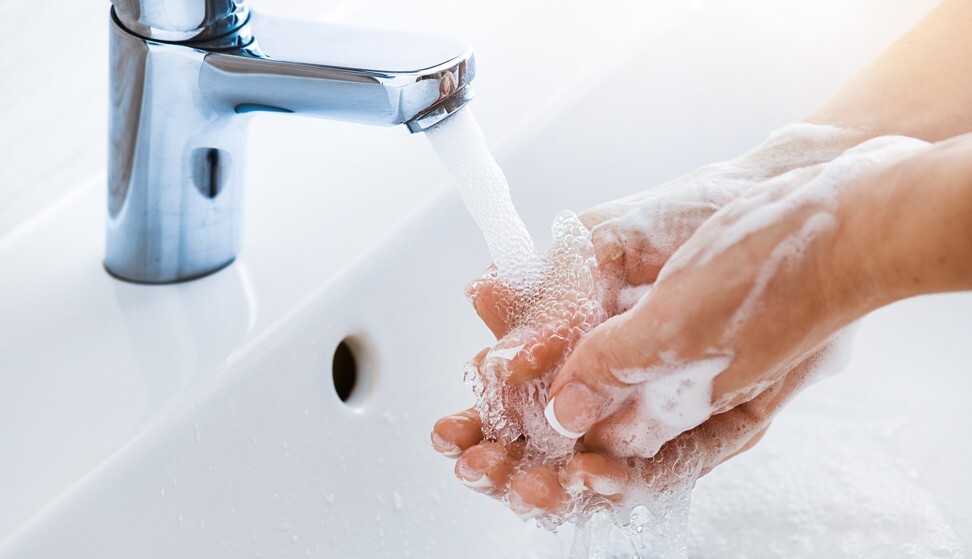 Researchers were concerned about some of the extreme actions of study respondents, who reported scrupulous attention to grocery packaging and cleaning household surfaces.

For instance, some participants said they not only washed their produce but also performed cleaning rituals with almost surgical scrutiny.

Canadians who engaged in such extreme sanitation behaviours might then be inadvertently and unnecessarily increasing their risk of other health issues such as stress and anxiety, as well as accidental poisoning, the paper said.

Some scientists have openly questioned whether the risk of fomite exposure has been exaggerated, leading to unnecessary precautions. Fomites are objects that can carry infection.

Rutgers University microbiologist Emanuel Goldman, for instance, said in a commentary paper published in The Lancet medical journal that some experiments on viral viability – how well a virus survived – put 10 million copies of the virus in a droplet left on the material surface. In real life, however, the number might be only a few hundred.

“Although periodically disinfecting surfaces and use of gloves are reasonable precautions, especially in hospitals, I believe that fomites that have not been in contact with an infected carrier for many hours do not pose a measurable risk of transmission in non-hospital settings,” Goldman said in the paper published in July.

Some study participants told Young they were somewhat “embarrassed” by what they did during the pandemic, including actions such as stockpiling food.

“I know it might sound a bit much but even when I order grocery or takeout delivery, I think about the person delivering my order and the possibility that they could have it and come into contact with my items,” participant Zoe said.

But not doing so could also lead to an increase in anxiety.

“I think there’s also a sense of panic and guilt if you’re unable to Lysol [a brand of disinfectant] everything?” said another participant, Lyla.

Canada had nearly 130,000 cases and more than 9,000 deaths, with a spike of over 1,000 cases recorded on Monday. The infected population is small compared to the United States, where about 6 million cases have been reported, but many Canadians are worried about the long border the countries share.

Some participants in the study said they had never thought of food hygiene as a problem in daily life before, but the pandemic was likely to change their thinking and behaviour forever.

Others said they had had enough.

“At first we wiped down all packages with Lysol wipes before they entered the house, and a sink full of soapy water to wash all produce before we put it in the fridge,” said Ella. “We did this for about a month, and now we don’t do anything.”