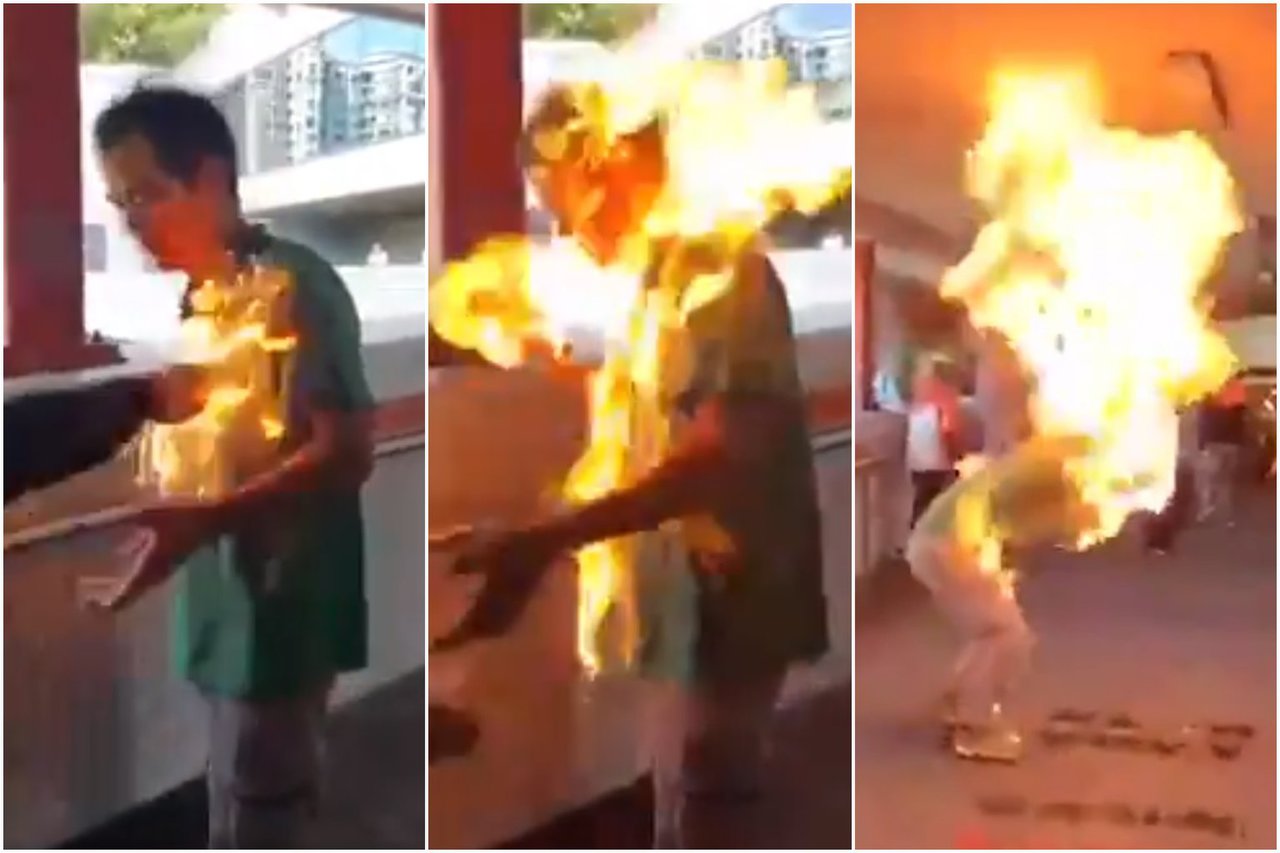 E. Bach
As part of China for the past 23 years, Hong Kong was, by any measure, a more free country than the UK, USA, Australia and any other Western country. 23 years of Free trade. Free press. Free internet. Free porn. Free taxes. Free WiFi. Even free virtual currency (Octopus). And the best passports for international travel.
Hong Kongers have just lost these freedoms.  Hong Kongers have ended up with the very same security laws that the USA, the UK and every modern democracy has anyway.
And why?
Because they crossed the line between the freedom to protest, and strayed into prohibited bombing and burning that were in reality terror attacks against their own country, against the common public facilities and against its infrastructure.

In reality, they were also attacks against their own mothers and fathers, against their neighbours, against the majority of decent citizens who just wanted to keep the status quo of being the most modern, safe, stable and free nation, as Hong Kong was before the protesters destroyed it.

Do not get me wrong.

As long as the protests were for democracy, my sympathy was with the protesters. No question at all.
But as soon as people start destroying their home, their economy and their future, by burning shops and banks, by bombing government buildings and, literally, by burning people alive for expressing different opinions, the question is not why is there a new security law? The question is: why only now?

I can understand the logic and strategy of the US supporting the terror attacks in Hong Kong. “This is America”.
What I do not understand is why people burned down their own home, forcing the authorities into a corner where they had no choice other than to limit the absolute freedom Hong Kong had under the Chinese government. A level of freedom above that in any Western country.
After watching the terrorist attacks all over Hong Kong, no honest person who supports democracy can have any argument against the new Hong Kong security law. The only question is not whether this law was needed, but why did it come so late?

Because by nature I would suggest to fight against such a law. But now? How could any honest supporter of democracy be against it? Whoever is against this law is simply supporting terrorism.
Add Comment