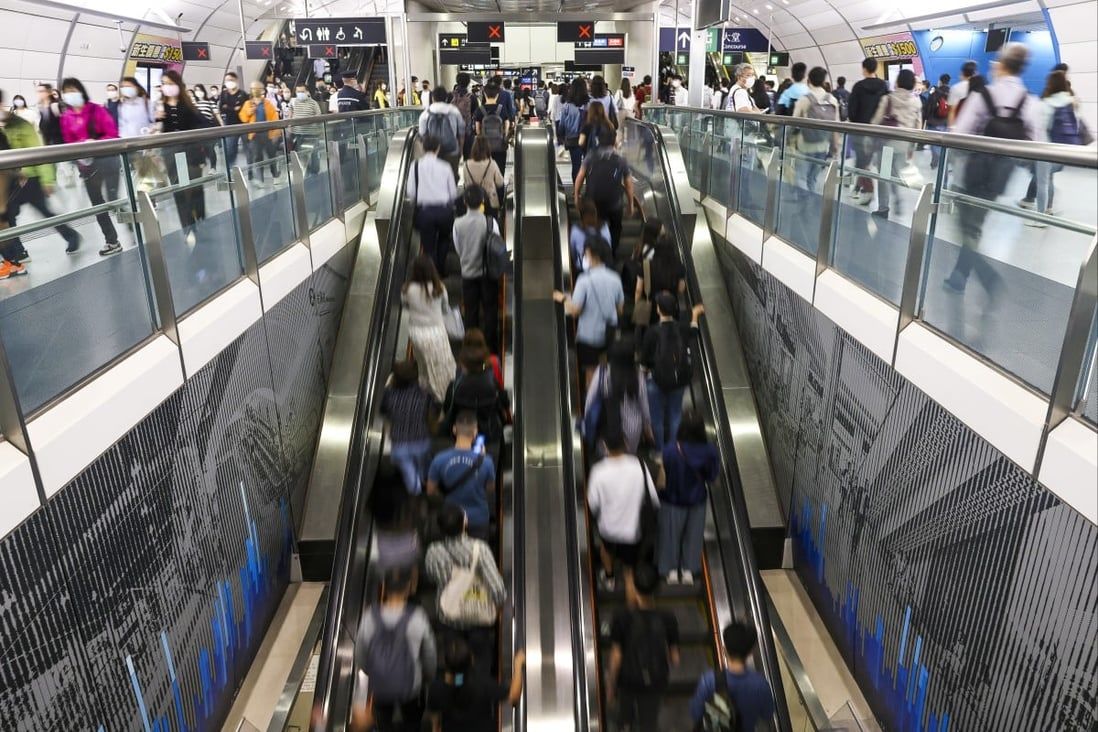 The MTR, like Hong Kong itself, must be worthy of its good name

The MTR has long been Hong Kong’s pride and joy, but a spate of mishaps and mishandlings have dented confidence in it. We cannot allow the standards of our city and its services to slip just as we are about to reopen to the world.

I fully expect to get from point A to point B, C and D without delays or hiccups on our city’s railway. I take for granted the fresh air I get to breathe in our terminals. Our trains and stations are almost spotless and do not reek of urine or chemicals like many subway systems elsewhere. Each time an incident occurs to interrupt MTR services, it makes headline news, commuters grumble, and our politicians are all over it.

Our trains are as efficient, punctual – a 99.9 per cent punctuality rate (in 2017) is incredible – reliable and convenient as they get. Hong Kong’s half-a-century-old railway system really has been this city’s pride and joy.

It is also a world-class railway that is lucrative – and that last bit makes it an envy to many. The MTR has expanded its business not only beyond transport and into property, but also beyond Hong Kong, taking part in railway development and operations in different cities.

The rush-hour crowd isn’t pleasant but that, too, has become part of the routine. In today’s post-Covid Hong Kong, that sense of routine and normalcy is grounding.

Still, the MTR has experienced more than a few snags. In the summer of 2017, the MTR was hit by a spate of service delays – six major service disruptions in two weeks due to the use of a new signalling system – and it promised to “invest significant amount of resources on maintenance and asset replacement to ensure our railway system remains in good condition”.

But five years on, we must question whether the railway did, in fact, devote enough resources to maintenance. Last Sunday’s incident is shocking on so many levels. The front carriage of the train derailed, and two sets of doors were ripped off because of a displaced metal fence. Not only that, MTR staff mishandled the evacuation of the train. 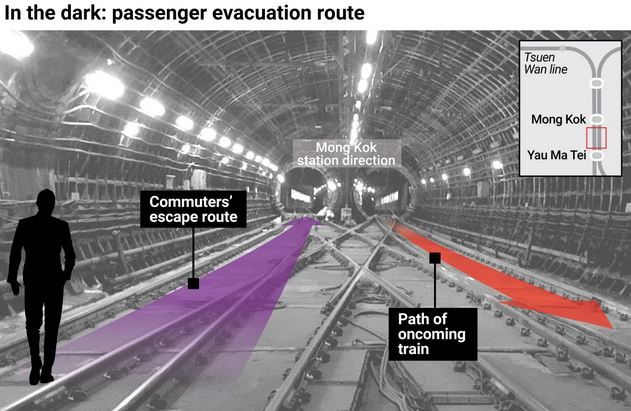 The MTR did not know people were leaving the train via an emergency exit and walking along an unlit running track – unassisted – before services were halted. Some trains passed along the tunnel while they were walking. The operator admitted the situation was “totally undesirable”; in fact, it is totally unacceptable.

We were lucky that it occurred at 9:30 on a Sunday morning. This is the stuff our worst nightmares are made up of.

Last December, doors flew off a train because part of a billboard installed along the tracks had come dislodged. Could it be that the MTR has run so smoothly without any major incidents that it doesn’t know what it really takes when it comes to parts and passengers left hanging?

When passengers have to be worried about the nuts and bolts of railway maintenance, the MTR has failed at its most basic job.

Backed by the government as its majority shareholder, the MTR Corporation gets to reap the benefits from developing pricey property on prime land we don’t have. We are mindful of the gap between the perks it has enjoyed all along and the service it now delivers. Lest it forgets that it was founded and funded by the public purse for decades, the MTR must now answer for itself.

And this is a reminder not only for the MTR Corporation, but also for the Hong Kong government. During two events last week aimed at studying the spirit of the Chinese Communist Party’s recent 20th national congress, director of Beijing’s liaison office in Hong Kong Luo Huining reminded participants that the city’s position and its backing from the mainland were the “envy of similar economies”, and that we cannot pass up opportunities and reap the “huge development dividends” of our special status.

But just like the MTR, there are also many basic nuts-and-bolts issues that our government must fix before we propel ourselves onto the global stage again.

Hong Kong prides itself on being a world city that boasts incredible efficiency. But yet, has it occurred to our officials that the half-sunken kitchen of the ill-fated Jumbo Floating Restaurant has been floating in waters off Aberdeen since June?

It’s an absolute eyesore, and yet, one must wonder if the government even knows about it, and if so, why it’s still there. And if it can’t see something as big as that, then what about all the smaller problems? I’m almost afraid to ask.
#Covid
Add Comment