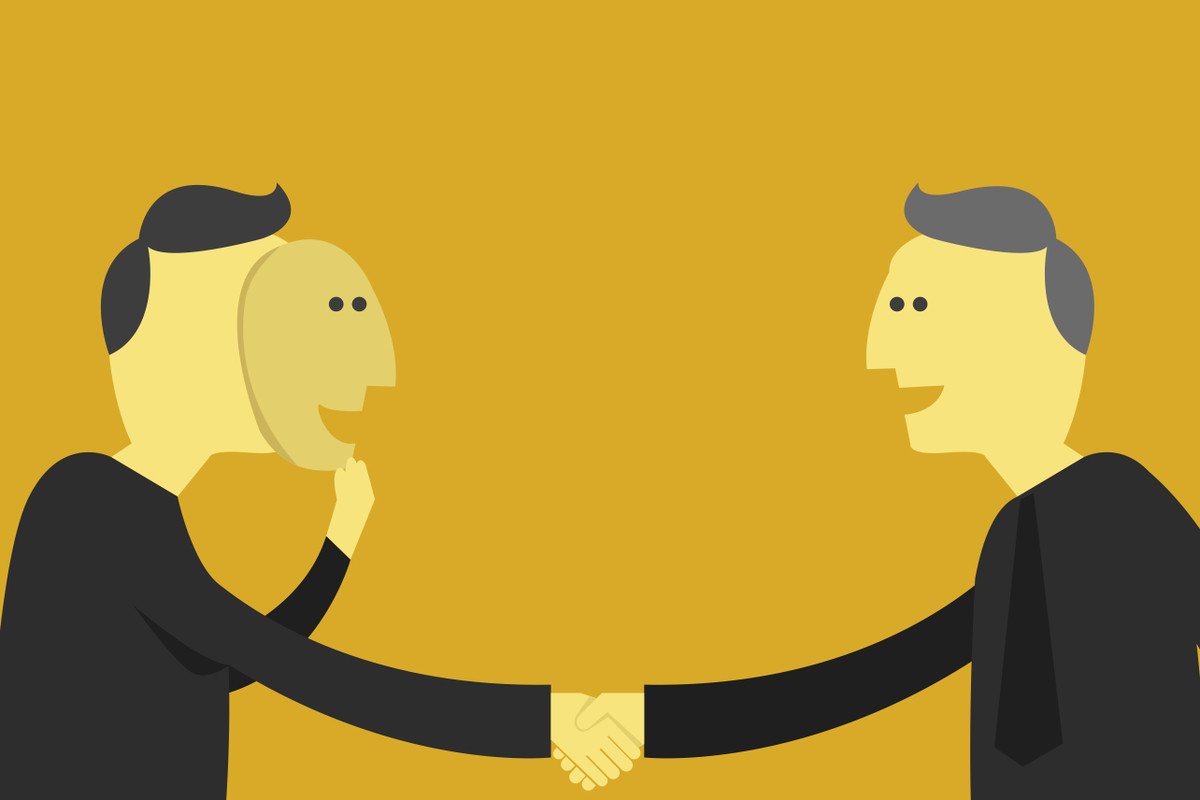 The irony of protesters urging US action against HSBC

Protesters have launched a petition to the White House to ban HSBC from the US financial system, but the kind of client due diligence that led to the bank shutting down Spark Alliance’s account is imposed by Americans.
I never thought I would feel sorry for a big bank like HSBC. But in the furore over the police investigation of Spark Alliance HK, a non-profit set up to help protesters, for money laundering, it has innocently become a target of the protest movement.

One of its branches was vandalised over Christmas, as was another one owned by subsidiary Hang Seng Bank. As of Friday, a petition to the White House to ban HSBC from the US financial system had been signed by more than 2,000 people, over its decision to close Spark’s account.

This is how the opposition and protesters operate against anyone or group that crosses them these days.

The bank, however, has presented a rather different sequence of events. The police decision to freeze about HK$70 million (US$9 million) from the fund came after HSBC shut down its account over irregularities the bank uncovered after mandated due diligence of clients.

If there was a regulator involved back in November, it was the Hong Kong Monetary Authority.

The irony is that it’s really American dominance of the global financial system that forces international banks such as HSBC to adhere to the kind of strict due diligence that led it to shut down clients such as Spark.

The tough monitoring demanded by Americans is aimed at enforcing US sanctions, and to fight money laundering and terrorist financing.

The bank has been fined so heavily by US regulators in recent years it has to be on its best behaviour. That’s why political activists and groups in Hong Kong, whether blue or yellow, often find it difficult to open accounts with international banks. No, they are not kowtowing to Beijing, but Washington.

In a radio interview, Yeung said the HKMA and especially the police were most responsible for the Spark incident, and that HSBC was probably “passive”.

But such due diligence is carried out by all banks under the supervision of the HKMA. As for the police, he made the extraordinary claim that freezing the fund would undermine Hong Kong’s reputation as a financial hub because it means private properties are not safe!

Let’s see the evidence in court first. If it stands, police are just doing their job. If not, Yeung could blast away.

But, despite being a barrister, he couldn’t help making insinuations against police.
Add Comment