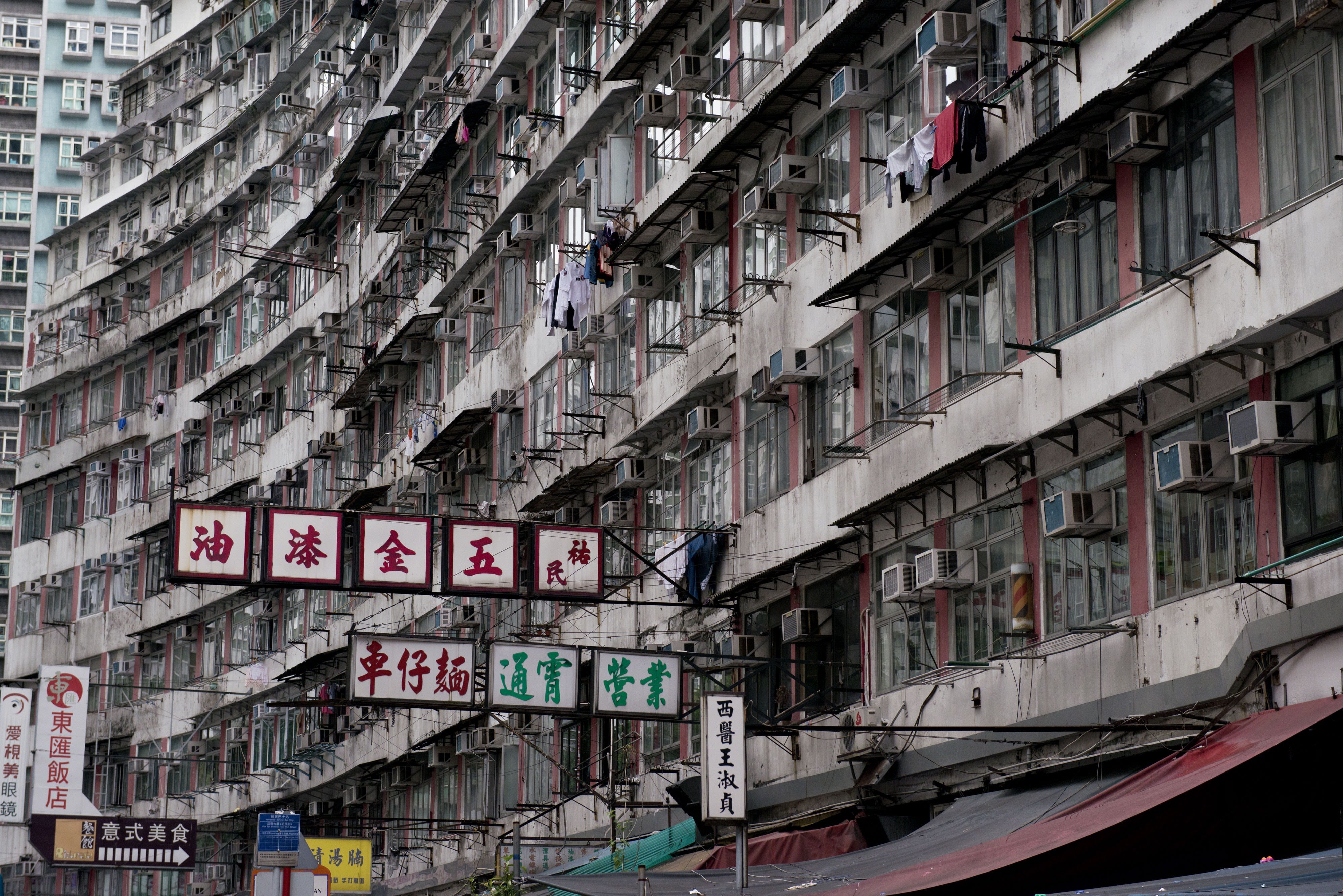 The future for Hong Kong’s property market is bleak, according to a commercial real estate services researcher.

Property is regarded as critical to Hong Kong’s financial stability. The real-estate sector is tracked as an indicator of the health of the wider Hong Kong economy and banking sector, according to the Hong Kong Monetary Authority.

The U.S. economy is one factor that could weigh on the Hong Kong property market, said Ma.

Analysts have suggested a looming recession could befall the U.S. in the year ahead. Last week, Morgan Stanley economists said there is a “credible bear case” for a recession, and set their estimates for such a downturn at 20%.

Similarly, the Federal Reserve Bank of New York’s recession probability indicator estimated a 33% chance of a U.S. recession by June 2020.

Despite that, Federal Reserve Chairman Jerome Powell said the Fed’s 25-basis-point rate cut yesterday was not the start of a cutting cycle — as in a recession.

“When you think about rate-cutting cycles, they go on for a long time and the committee’s not seeing that. Not seeing us in that place. You would do that if you saw real economic weakness and you thought that the federal funds rate needed to be cut a lot. That’s not what we’re seeing,” Powell said.

“Without these guys pushing the rent, it makes it a harder story for investors to come into the market right now,” Ma said.

The U.S. and China have been locked in a trade war for more than a year. Bilateral talks on Wednesday did not yield significant signs of progress.

In spite of those risks, Ma said he still sees a long-term argument for buying Hong Kong property.

“We are in uncharted waters, and the only reference point we really do have is the protests that we saw back in 2014. Again, at that point in time, obviously sentiment was bad. But, look, the Hong Kong property market rebounded,” Ma said.

Property developers listed on Hong Kong’s Hang Seng index took a hit this week. On Wednesday, the Hang Seng Property index fell 3.18%, to close at 40,061.81. That followed weekend protests in Hong Kong, which have rocked political stability for the past few weeks.

Property in Hong Kong is notoriously expensive. A 2018 Demographia International Housing Affordability Survey named it the least affordable housing market out of 309 urban markets spanning Asia, Australia, the United Kingdom and the U.S.