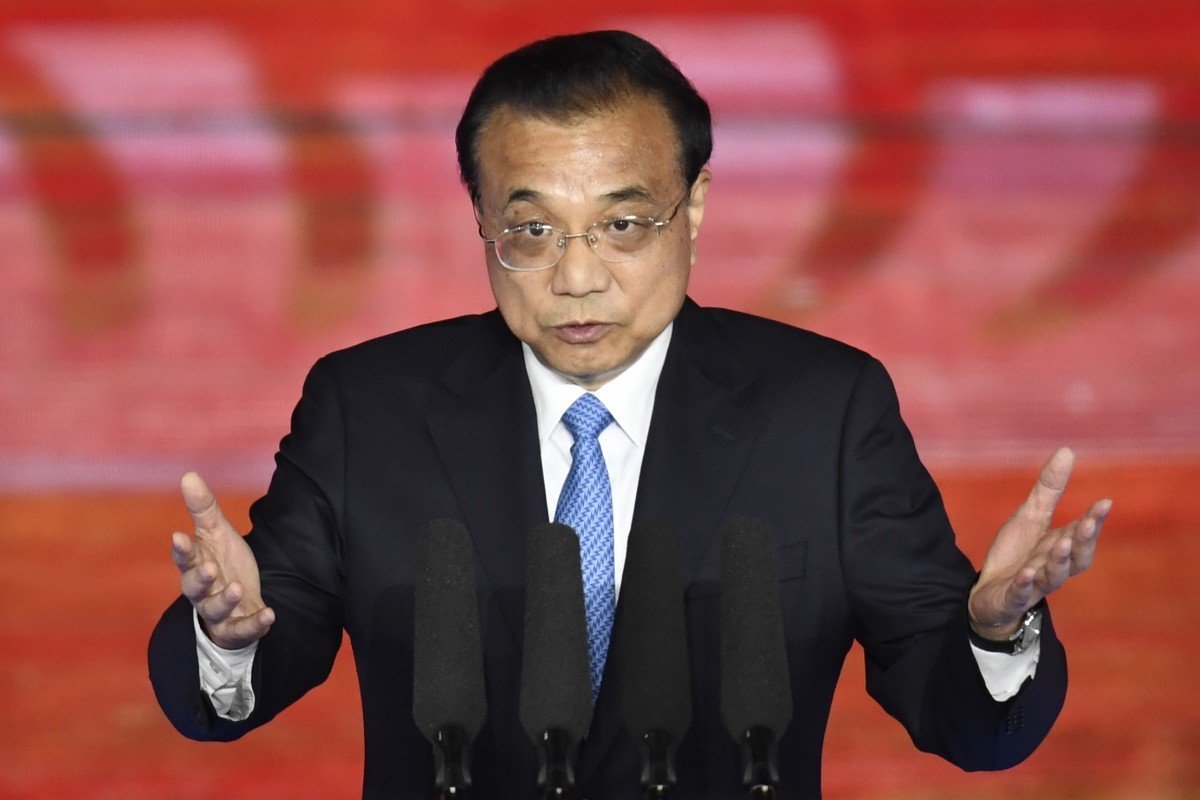 The focus must be on SMEs as economic growth slow further

The private sector contributes the lion’s share of China’s GDP and new jobs therefore banks need to undertake a calculated chance on small and medium-sized enterprises.

China’s economy grew by only 6.0 per cent in the third quarter as Beijing struggles to contain the effects of the trade war with the United States amid a wider slowdown.

It is the lowest quarterly growth since records began in 1992, adding weight to a gloomy forecast from the International Monetary Fund of a drop in global growth this year from 3.8 to 3 per cent. China’s growth was less than the 6.1 per cent consensus forecasts by some economists and has now slipped to the bottom end of the range of 6.0-6.5 per cent set by the government for 2019. The IMF’s twice-yearly World Economic Outlook predicts China’s economy will grow by 6.1 per cent this year, before slipping beneath 6.0 per cent to 5.8 per cent next year. It is a reminder, as US growth is tipped to slow from 2.4 per cent this year to 2.1 per cent next year, that there are no winners in trade wars.

The costs of the present one are beginning to be felt painfully around the globe. They are reflected in gloomy growth figures, even worse forecasts and measures to boost liquidity, lending and investment, including China’s recent US$126 billion release of banks’ reserve funds, and the Hong Kong Monetary Authority’s release of HK$300 billion in reserves. The fund revises Hong Kong’s GDP growth forecast for this year, amid civil unrest, from 3.0 last year to .03 per cent. Given that China has driven global growth before and after the global financial crisis, it is understandable that IMF chief economist Gita Gopinath sees an “urgent need” to de-escalate trade and geopolitical tensions.

Against this background, it is also little wonder that Premier Li Keqiang has signalled Beijing’s concerns in remarks to five provincial governors that local officials must make growth a priority. The premier’s address to the governors of Shaanxi, Jiangsu, Henan, Hubei and Guangdong was the first time the government had suggested that its full-year economic targets were at risk of being missed. That said, the latest official data is mixed, showing that China’s industrial economy performed better than expected last month, while exports fell by 3.5 per cent and imports 8.5 per cent, reflecting the trade war. Industrial production, a measure of output in sectors such as manufacturing and mining, grew by 5.8 per cent, an improvement on August’s figure of 4.4 per cent, a 17-year low.

The authorities need to keep a close eye on lending to business to ensure value from the latest injection of liquidity. Small and medium-sized private enterprises without a government guarantee face difficulties obtaining credit from major banks amid a crackdown on risky lending and tighter regulation of shadow banking. But the private sector contributes the lion’s share of China’s GDP and new jobs. Unless banks are prepared to undertake a calculated chance on them, SMEs cannot achieve their full potential for driving economic growth.
Add Comment