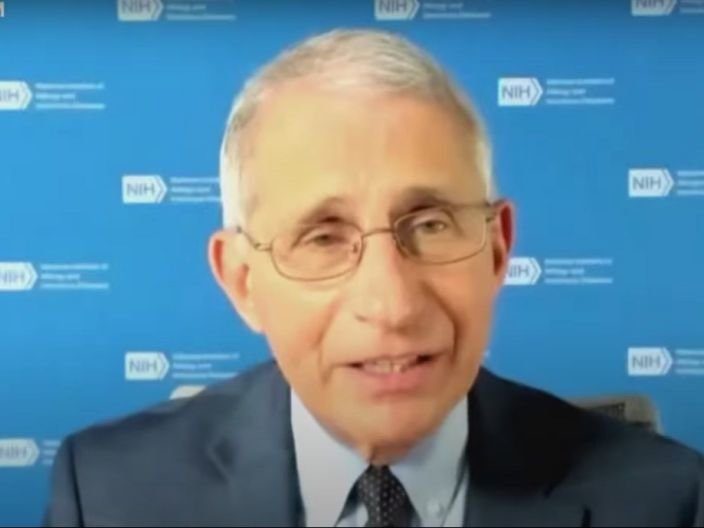 ‘The cavalry is coming’: Another Covid vaccine about to be approved in US, says Fauci

The US’s top infectious disease expert Dr Anthony Fauci has said the country is about to approve another coronavirus vaccine, following days after Pfizer and Germany’s BioNTech announced their vaccine has proved 90 per cent effective.
Hopes for an imminent vaccine come as WHO data show the number of daily cases globally has been rising over the past few weeks with an average of over 500,000 per day. Countries like the US and the UK have this week recorded their highest ever daily infections, with over 133,000 and 33,400 cases added respectively.

Several countries like France and Germany have also gone under lockdown to tackle the rapid spread of the pandemic with many others discussing similar situations, described as a second wave of the virus coinciding with winter.

Speaking about another vaccine being developed in the US by Moderna, Dr Fauci suggested results similar to Pfizer’s were “literally on the threshold of being announced”. Moderna recently said it was close to achieving trial results that would allow it to seek emergency use permission from US regulators.

"The cavalry is coming, but don't put your weapons down," said Dr Fauci in an appearance by video-link at the London-based Chatham House international affairs think-tank, urging people to continue respecting measures like wearing masks and washing hands.

Globally, several Covid-19 vaccines are under different stages of development and these include large scale trials in India, the United States, China, and Russia.

The announcement by Pfizer and BioNTech has already generated a lot of excitement. The UK prime minister Boris Johnson has announced that his government ordered enough doses of the vaccine to cover a third of the population, while the European Union has also signed an agreement for the supply of an initial 200 million doses of the vaccine, with an option to add 100 million doses more.
#COVID-19  #vaccine  #Pfizer  #BioNTech  #Covid  #Coronavirus  #Boris Johnson  #Vaccines
Add Comment