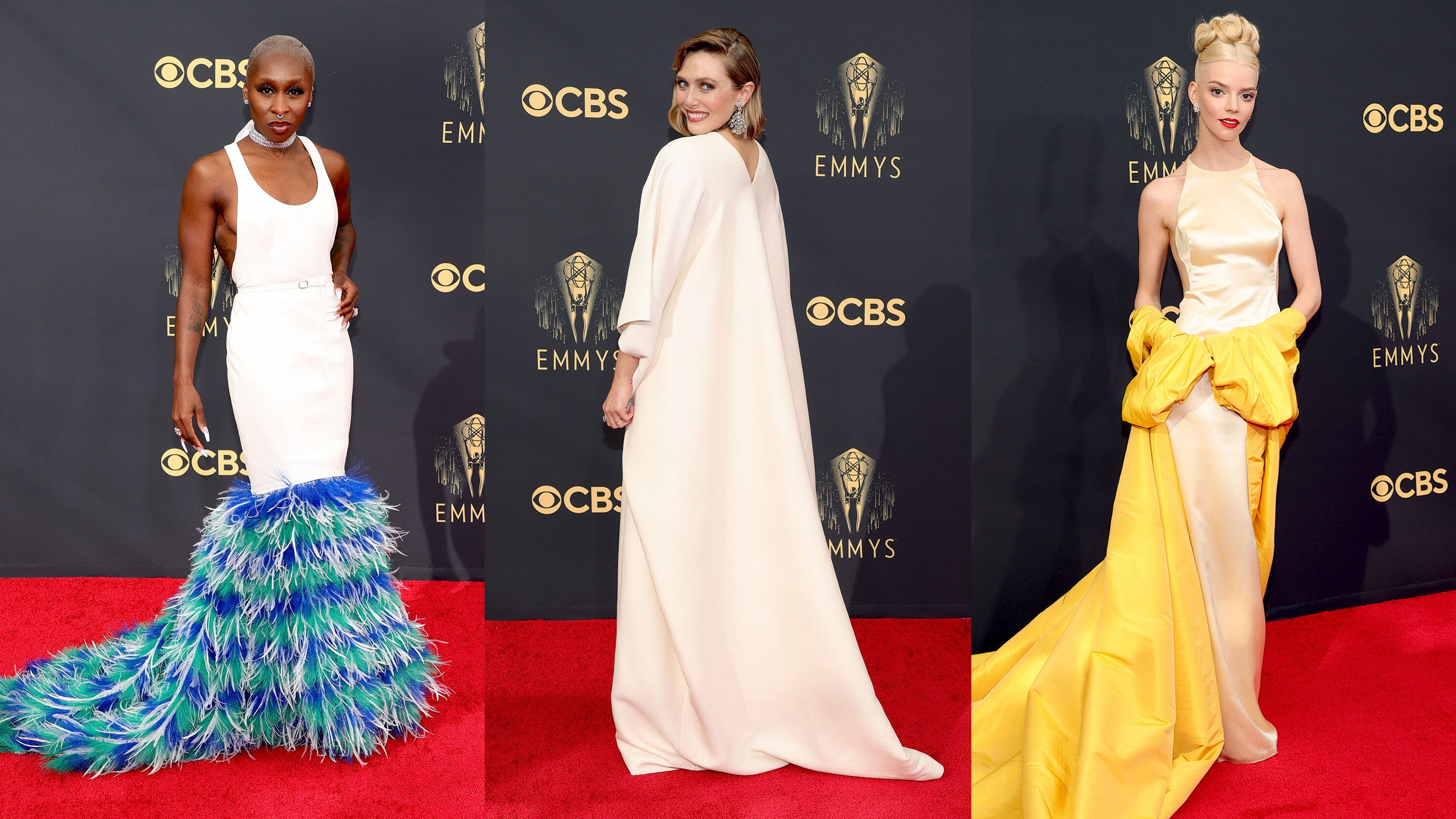 The Best Dressed Stars at the 2021 Primetime Emmy Awards

The lines between the small and big screens have never been blurrier, so it makes sense that the red carpet at the Emmys was filled with cinematic fashion. Television’s biggest night brought out the neon shades, feathered hemlines, and mile-long trains. It doesn’t take much to get performers to dress up, but their vision for the Emmys was especially vibrant. The two step and repeatsขone in Los Angeles, the other in Londonขalso allowed for contrasting perspectives.

At SoHo House in London, the vibe was minimalist and stylish, thanks to the cast of Netflix’s The Crown. Gillian Anderson went for an ivory Chloé crop top with a decorative fringe worn with a frayed hem skirt. Olivia Colman kept it simple in color-blocked Roksanda with a built-in cape. The always original Emma Corrin chose custom Miu Miu in a subtle shade of goldenrod worn with a bathing cap and deadly manicure.

Across the pond, the mood was festive and upbeat. Yara Shahidi dazzled in a leaf green Dior Haute Couture cocktail dress worthy of Audrey Hepburn, while Issa Rae embraced transparency in a woven silver Aliétte slip dress. Michaela Coel showed off the color of the evening in a neon yellow top and matching skirt from Christopher John Rogers. The same vibrant hue made its way onto Anya Taylor-Joy’s chic Dior Haute Couture coat. Still, the evening’s best moment came courtesy of WandaVision’s Elizabeth Olsen. In a dress designed by sisters Mary-Kate and Ashley, she brought a bit of understated glamour to the proceedings. 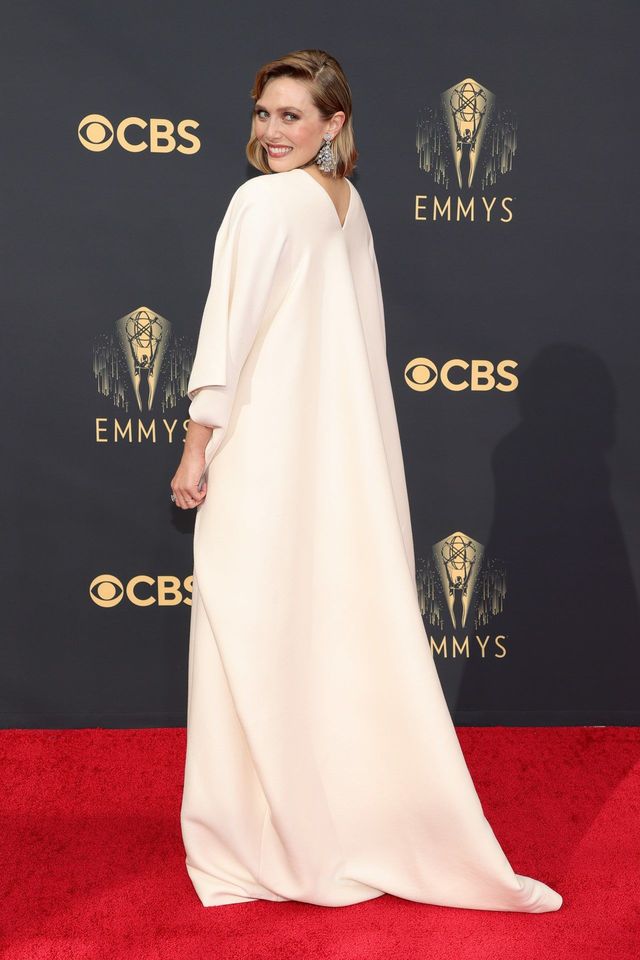 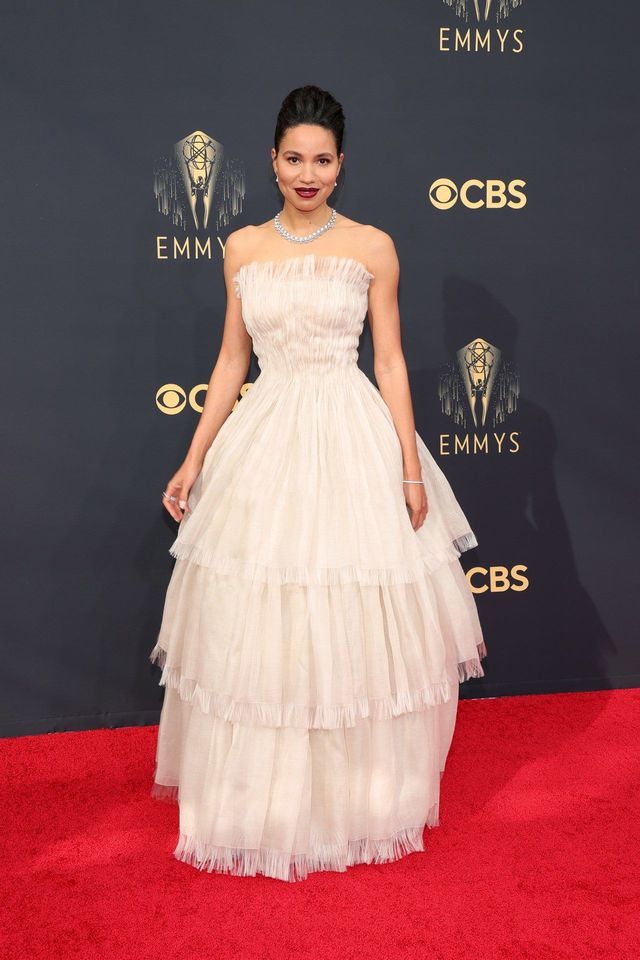 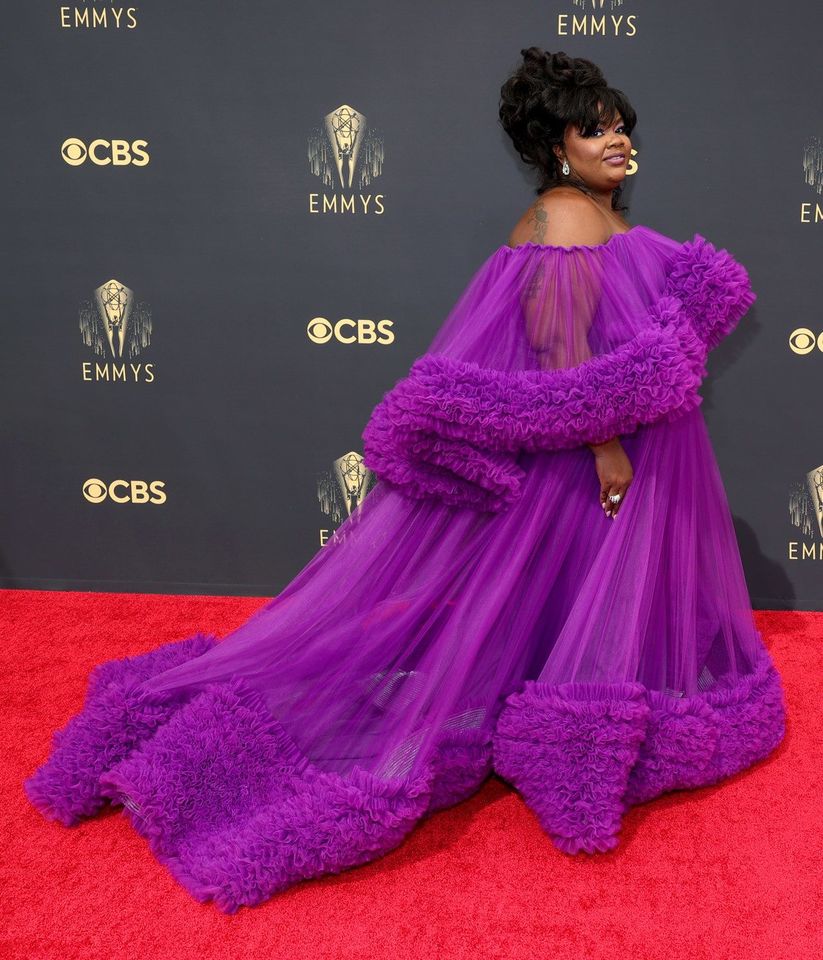 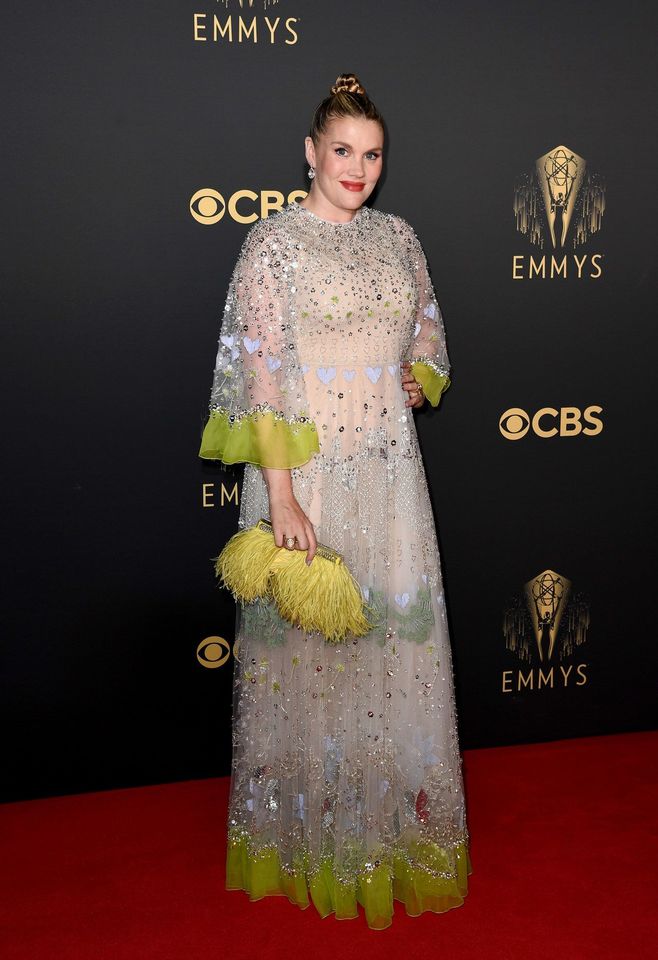 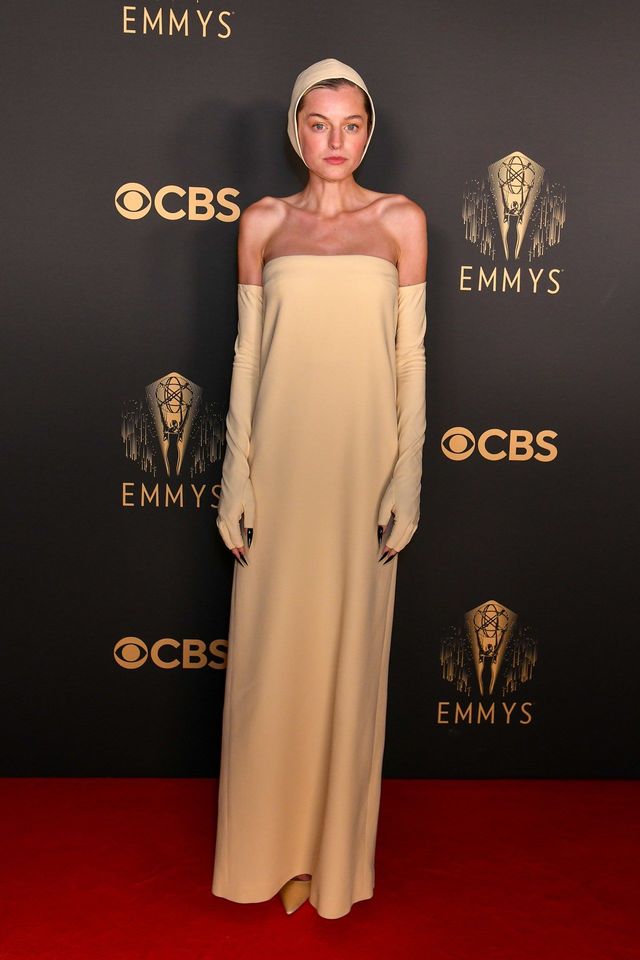 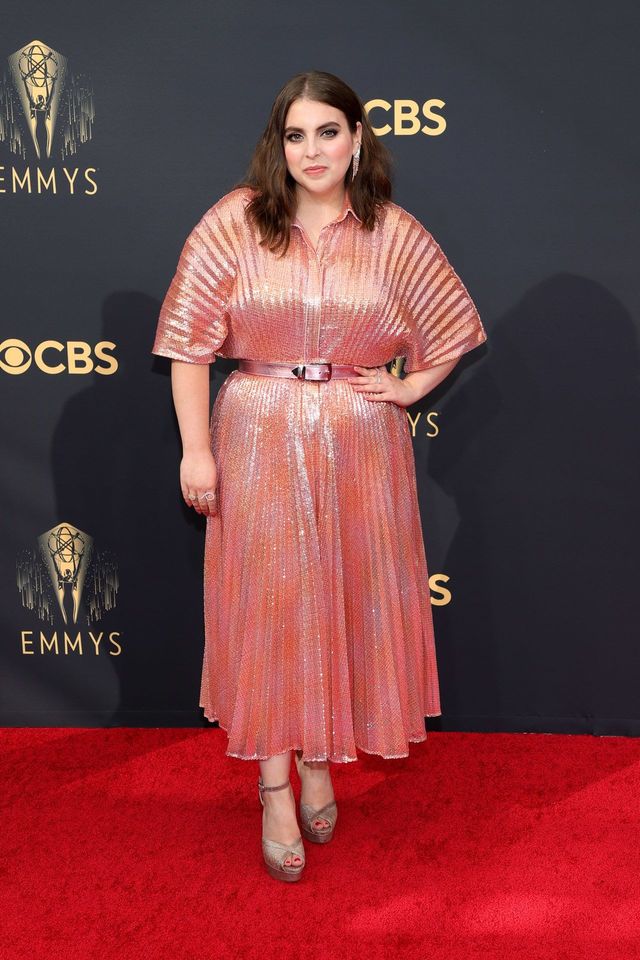 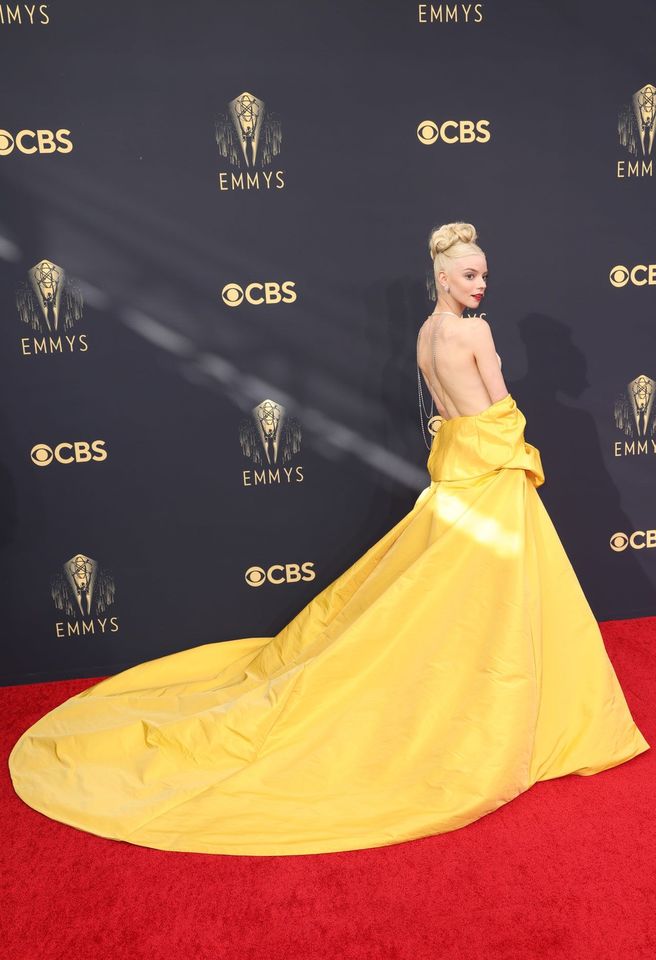 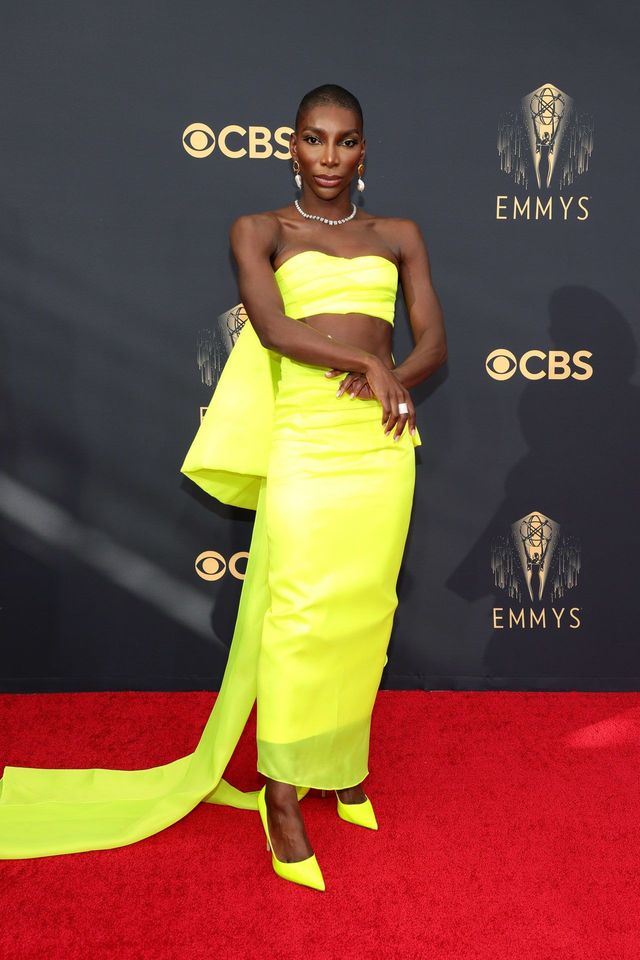 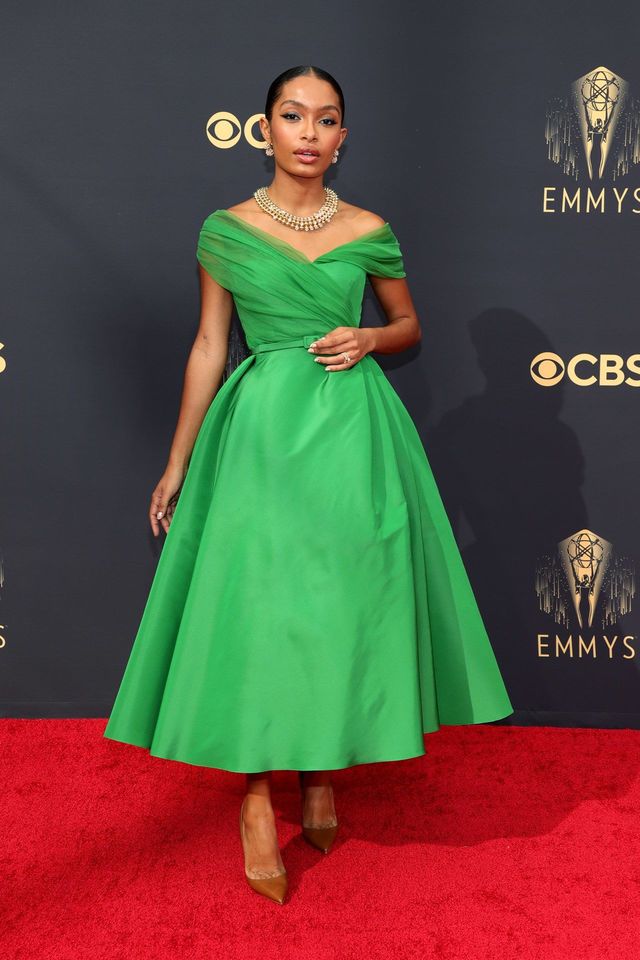 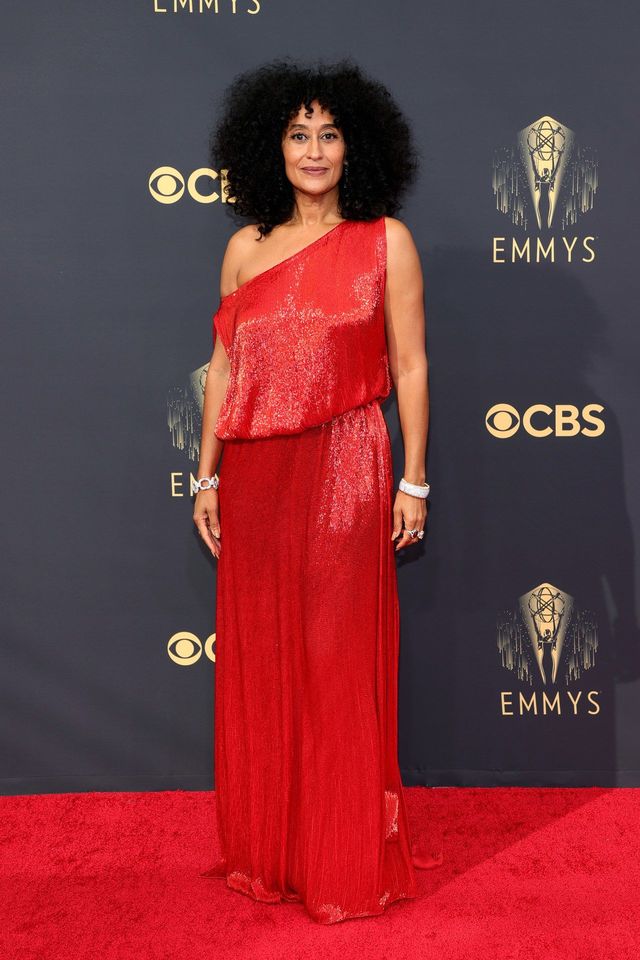 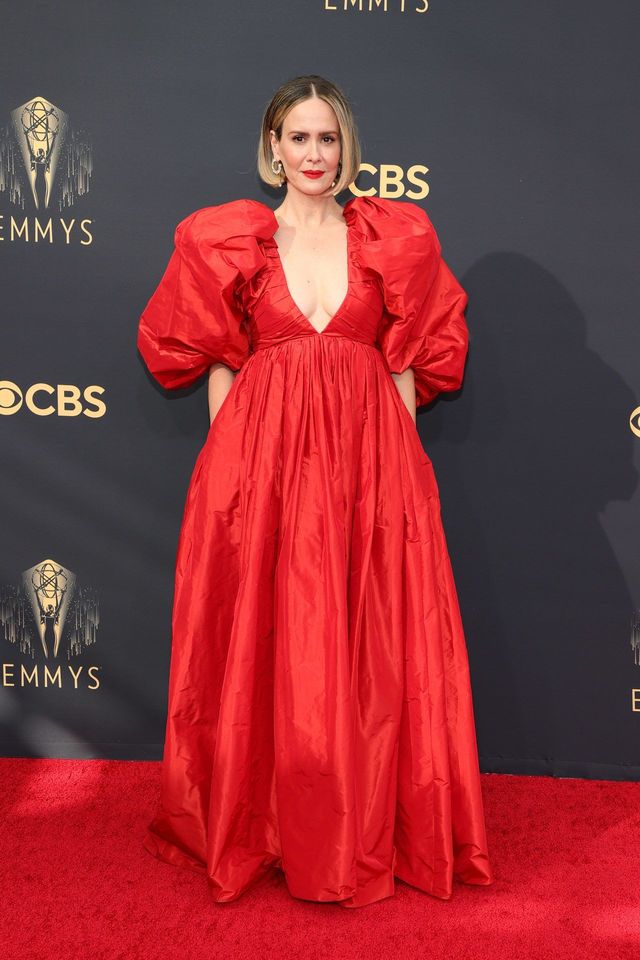 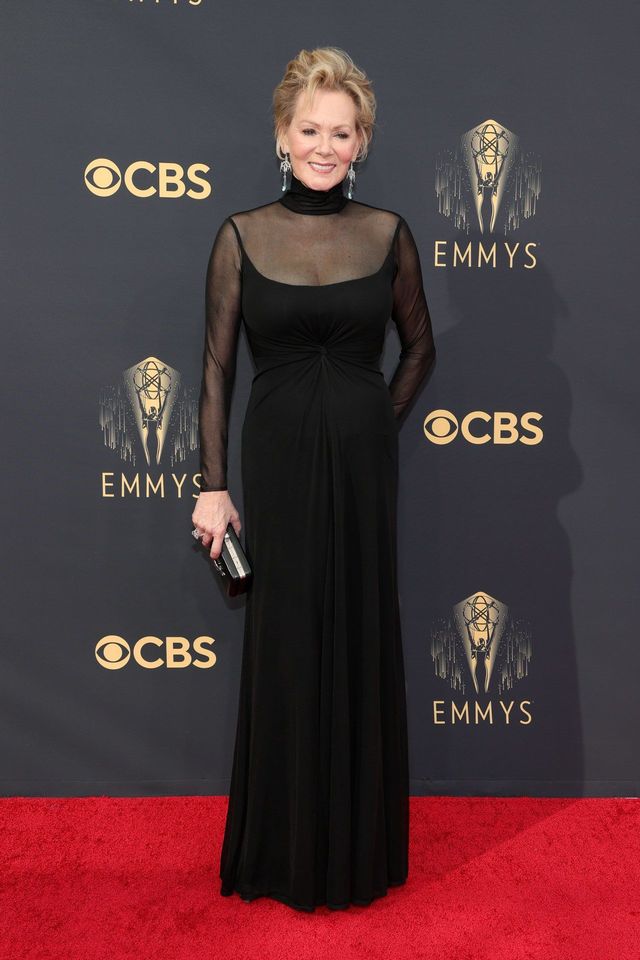 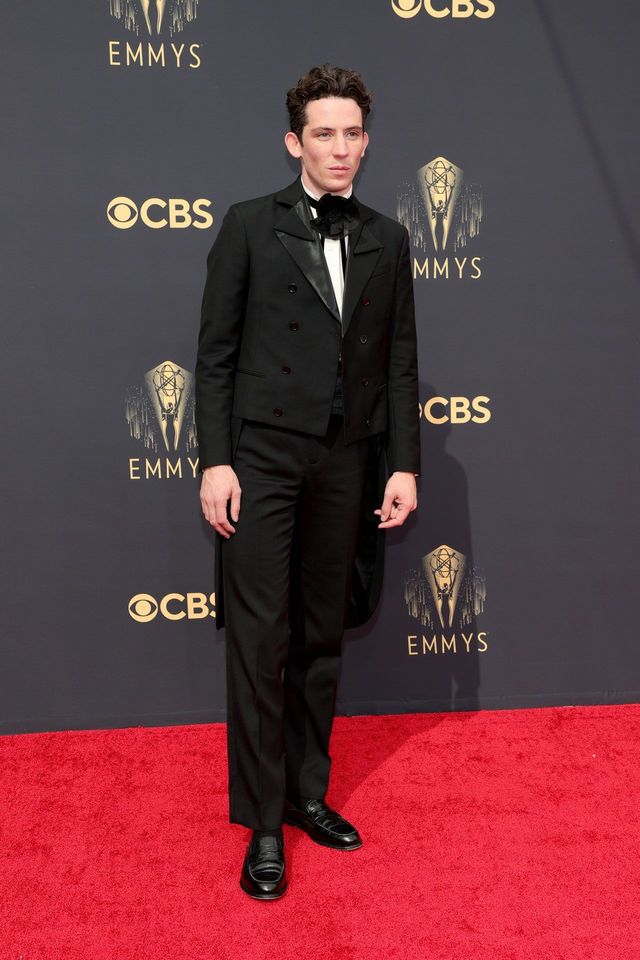 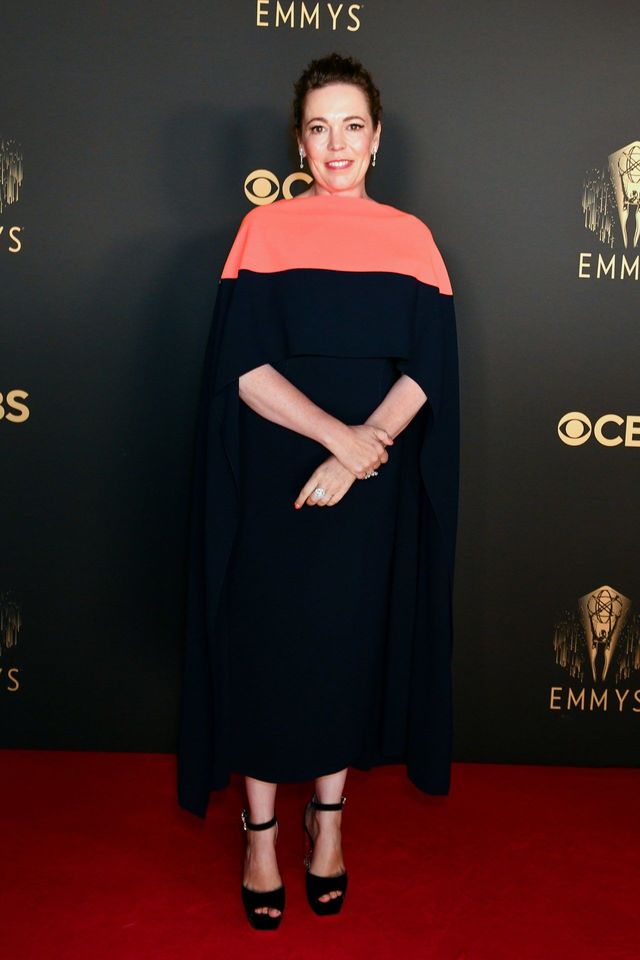 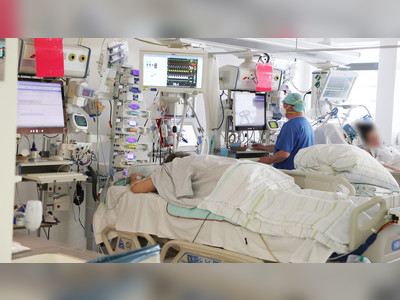