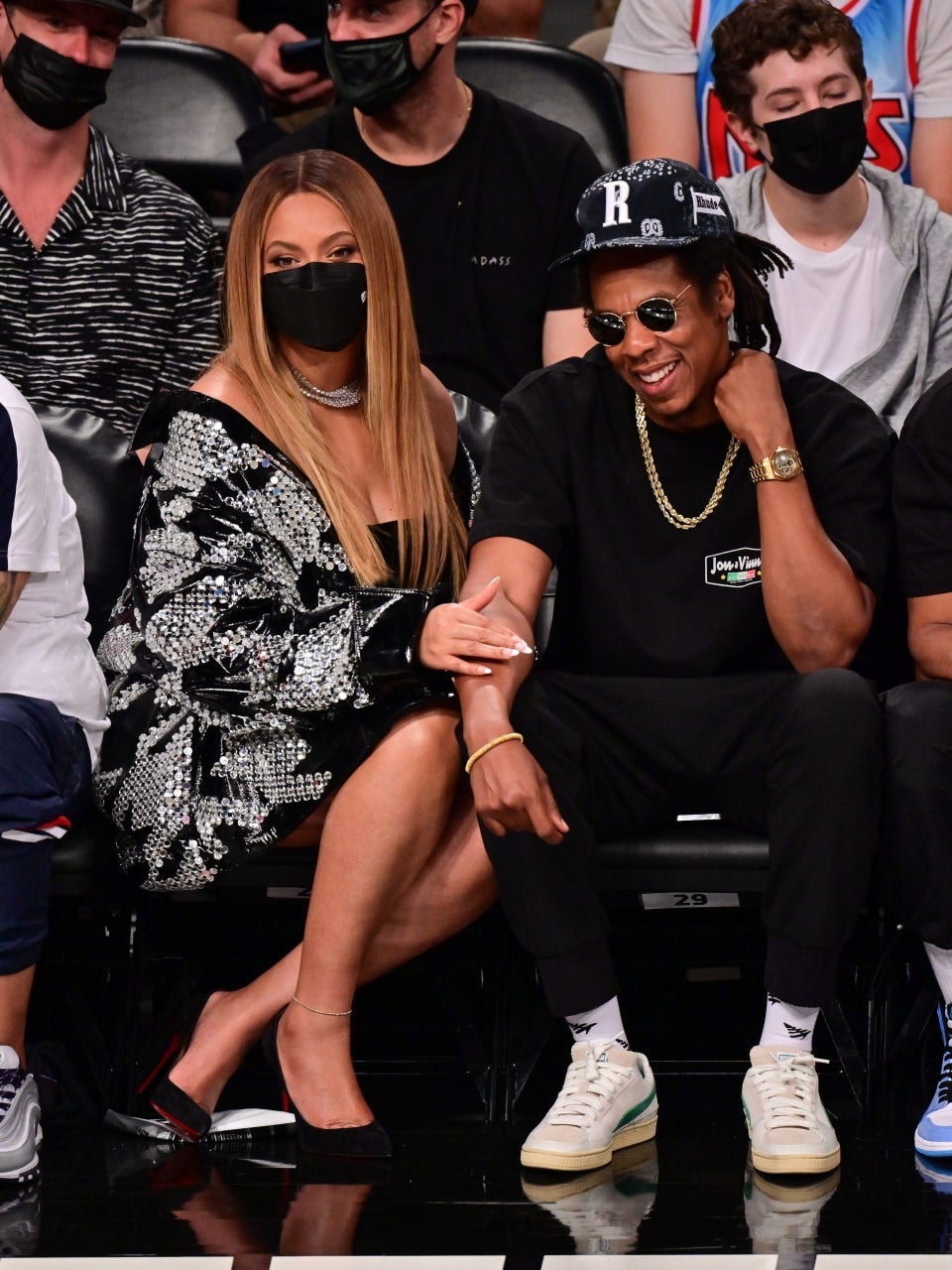 From Rihanna to Beyoncé to Adele, these celebrities bring their fashion A-game even when on the sidelines.

Whether they’re on the red carpet or sitting in the front row at a fashion show, celebrities regularly show off their impeccable style at every event they attend. From singers like Beyoncé and Rihanna to models like Kendall Jenner and Bella Hadid, many celebrities even wear chic off-duty looks while sitting courtside at a basketball game.

During opening night of the 2021-22 NBA season, Adele wore a lustrous brown leather ensemble with a Louis Vuitton monogram wool coat and heels. The Grammy Award-winning singer-songwriter was watching a game between the Los Angeles Lakers and Golden State Warriors with sports agent boyfriend Rich Paul. 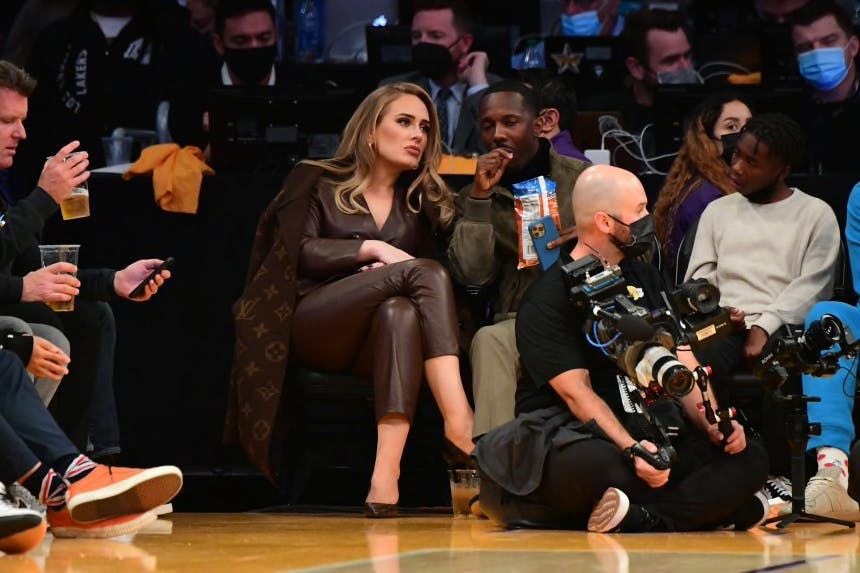 With the latest NBA season just tipping off on October 19, we’re bound to see more celebrity courtside looks in the months to come.

In the meantime, peruse through the best courtside outfits worn by celebrities during past NBA seasons. 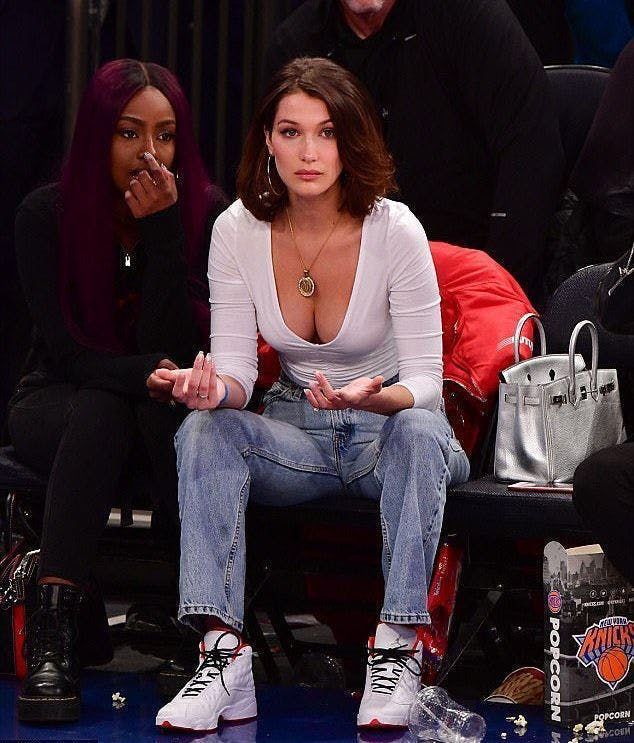 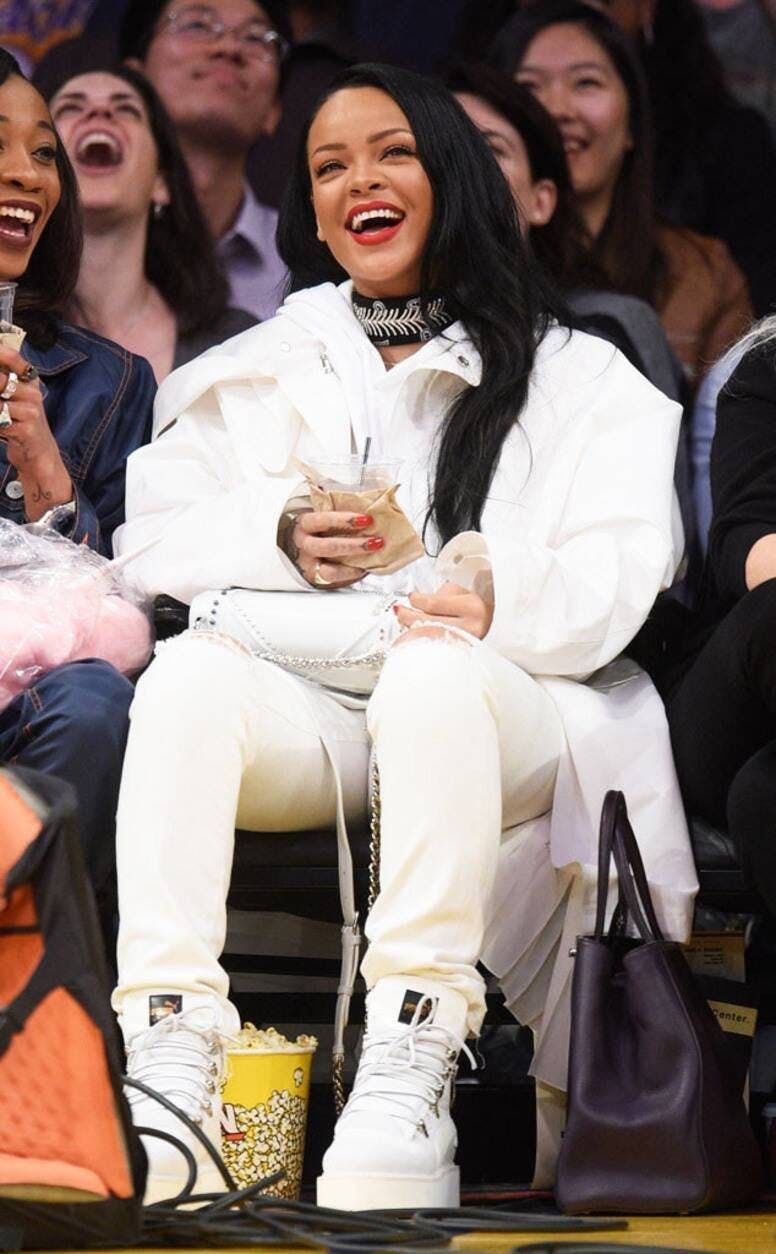 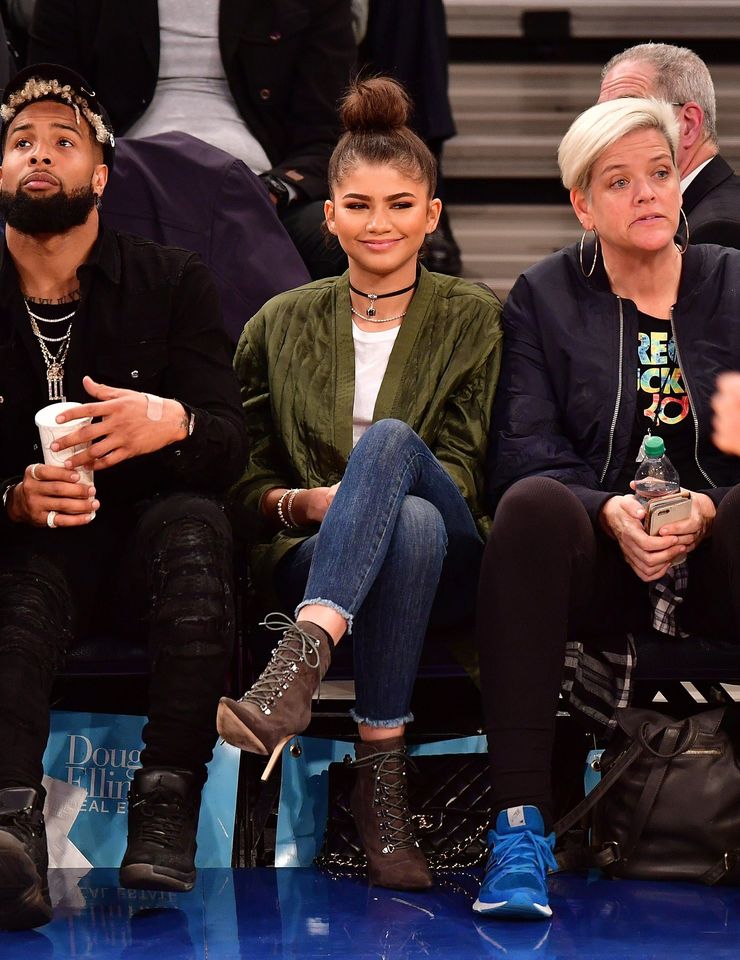 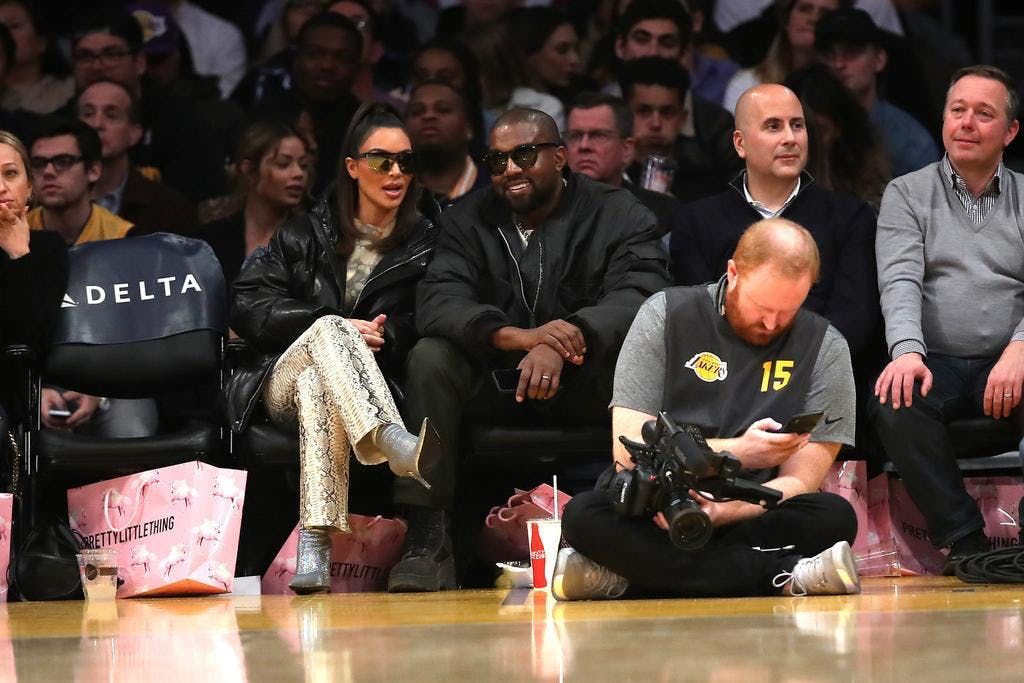 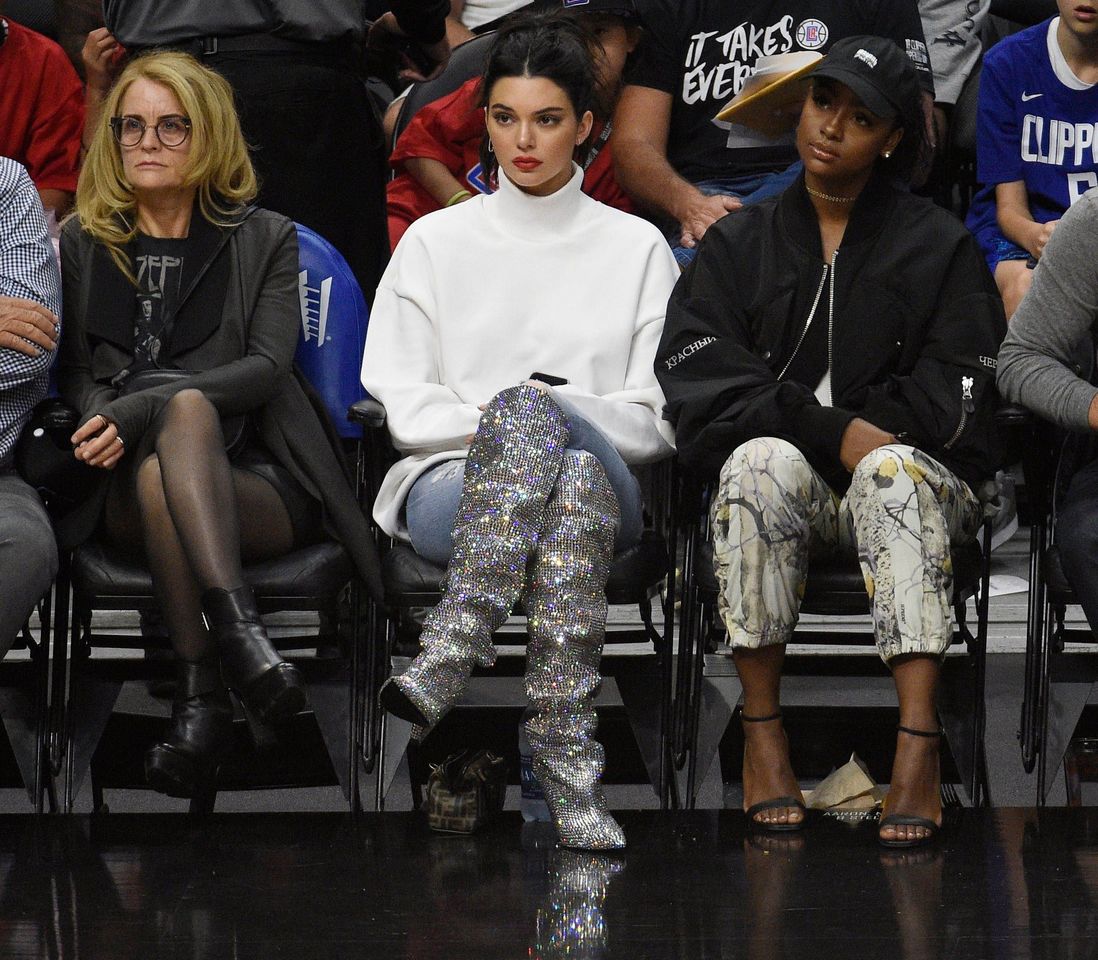 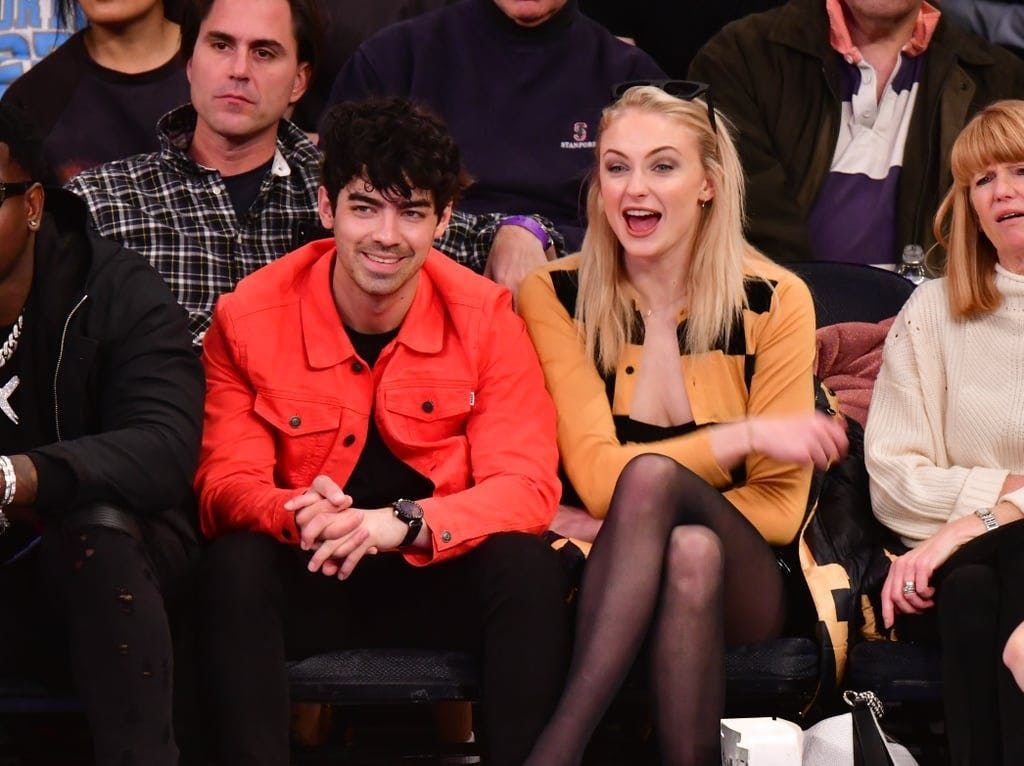 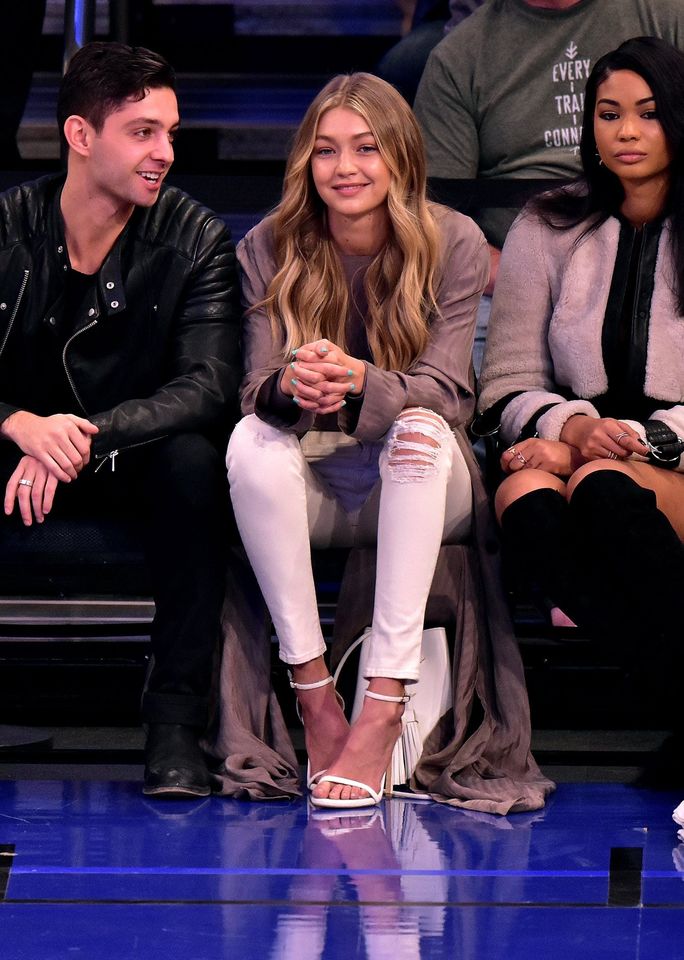 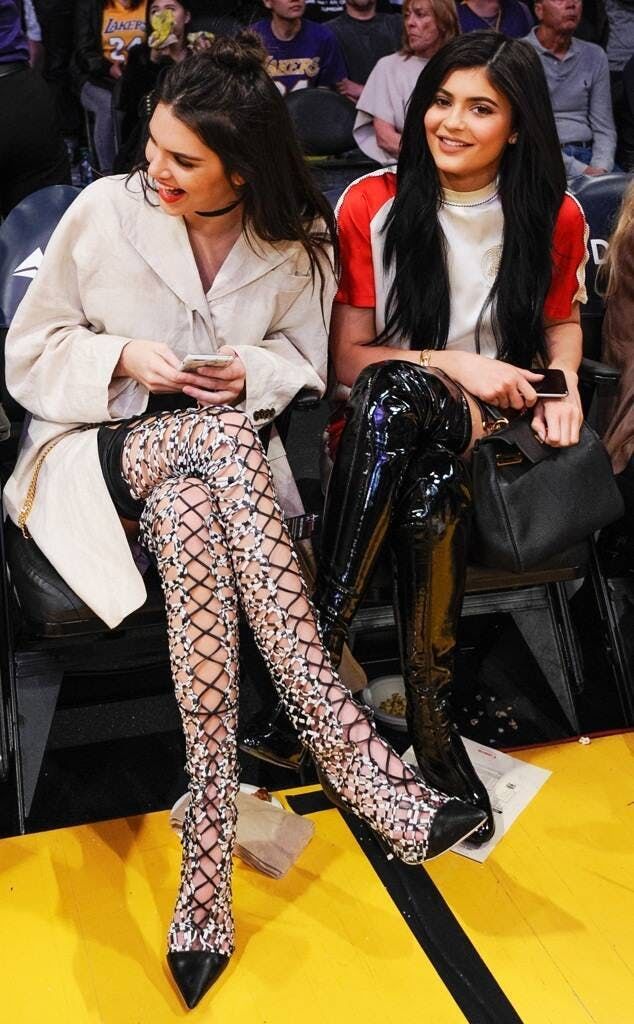 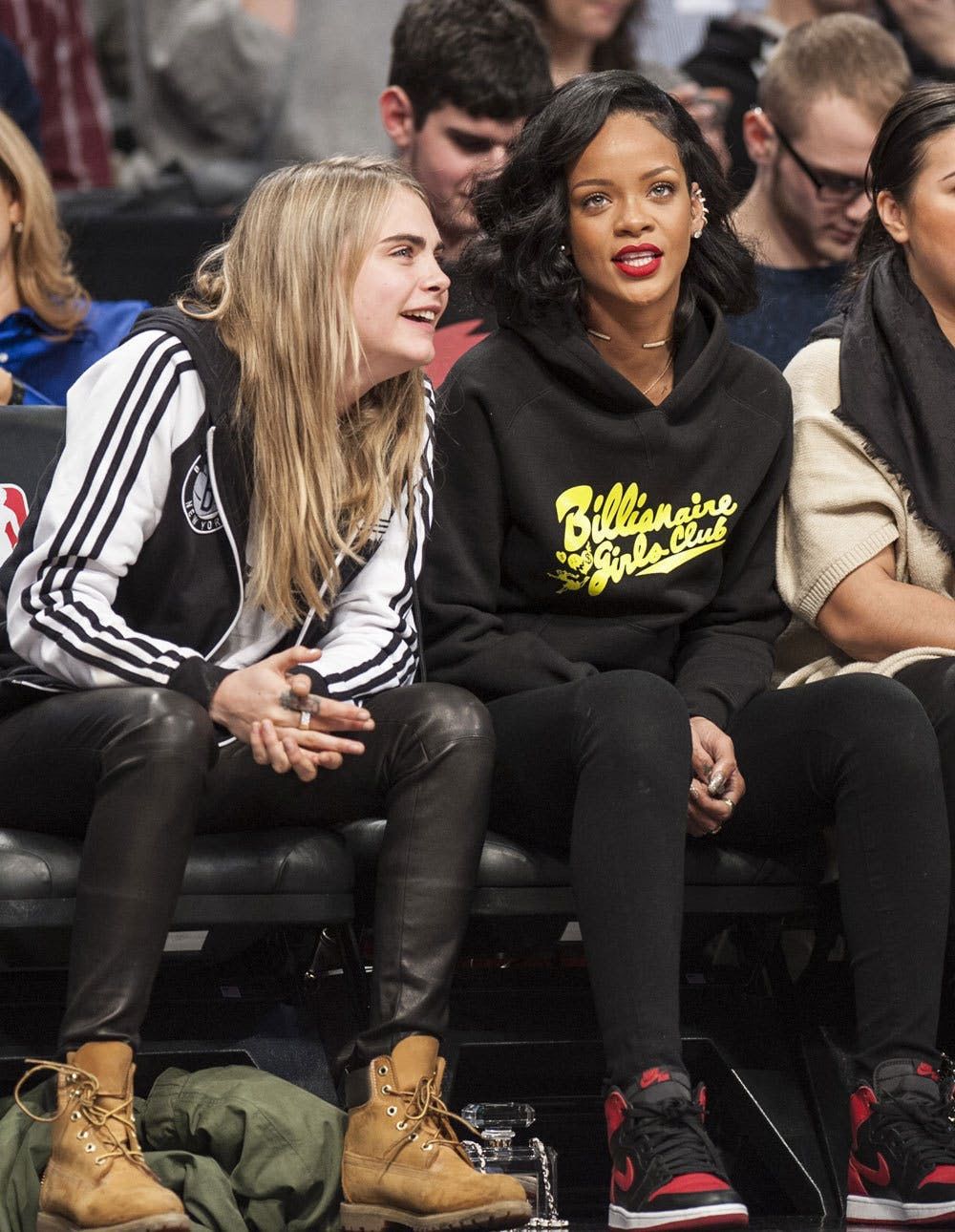 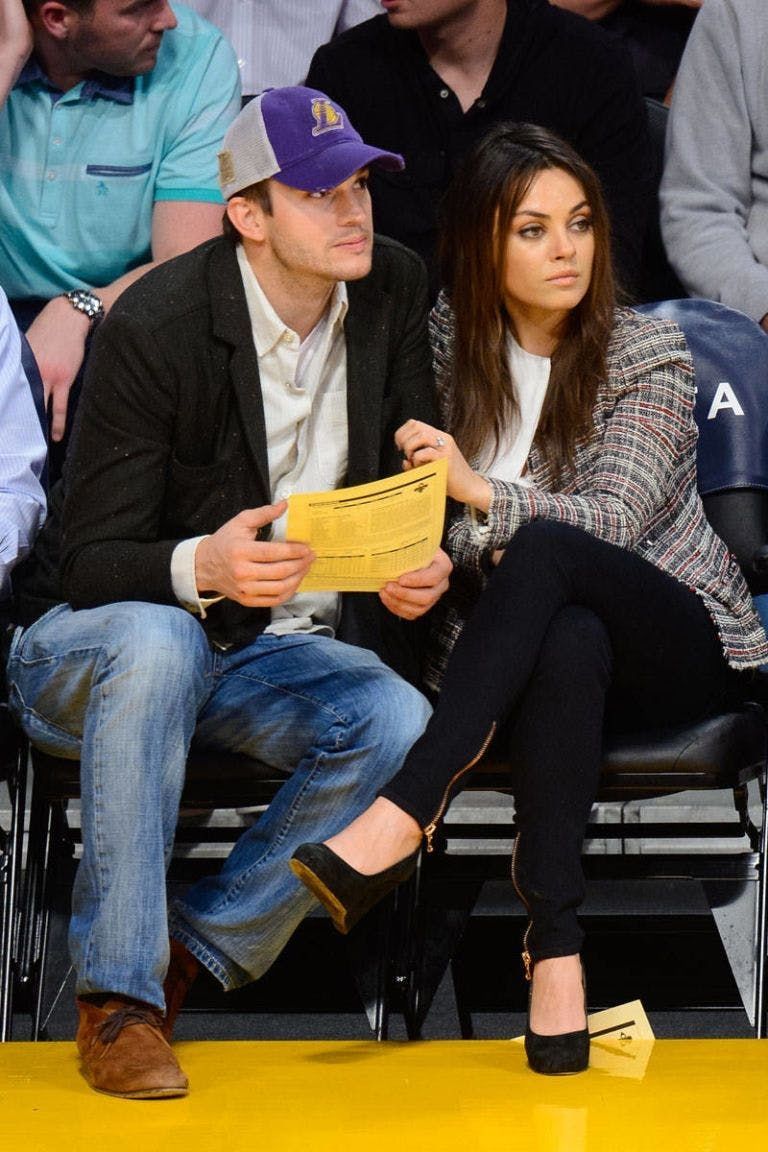 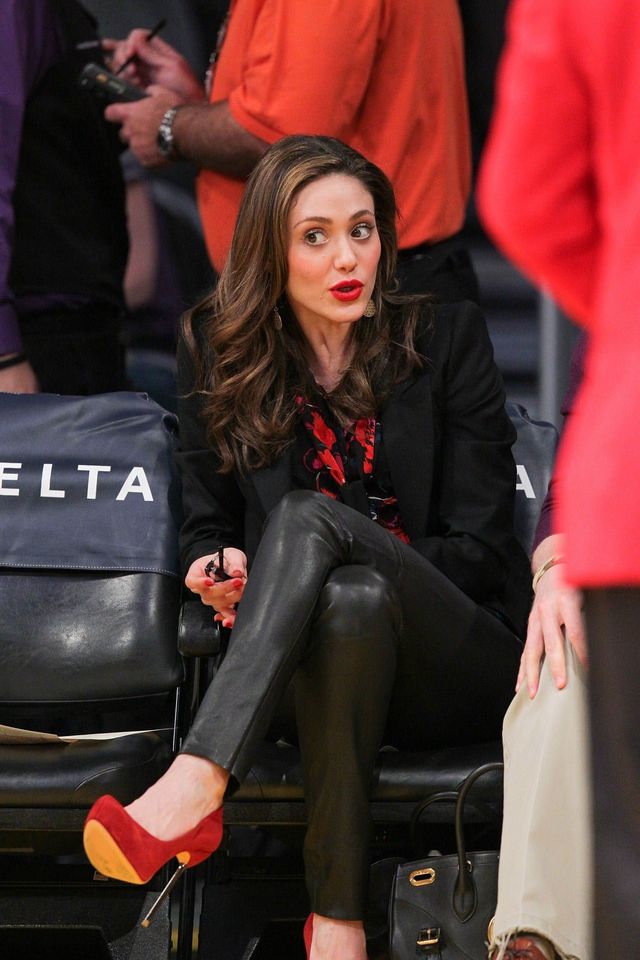 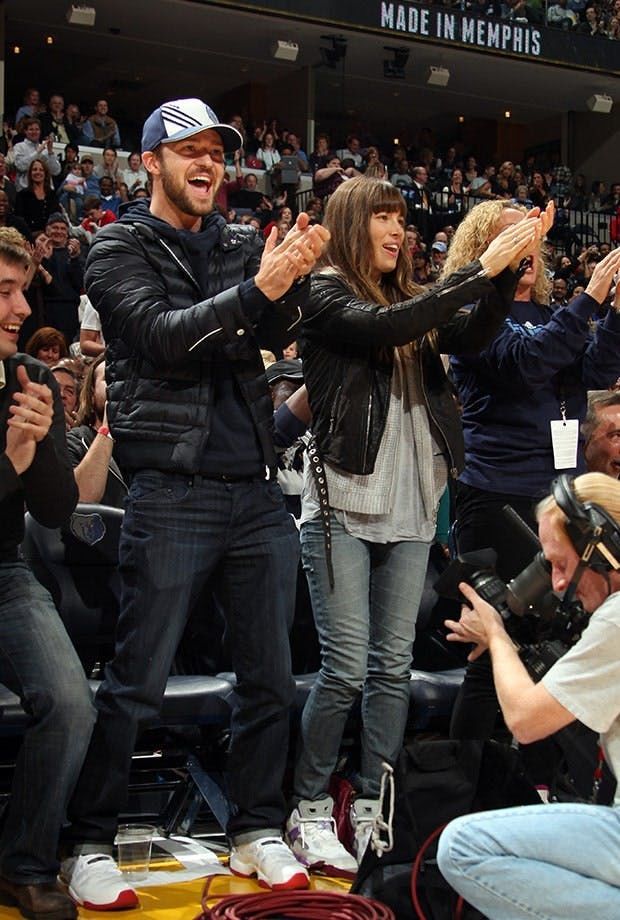 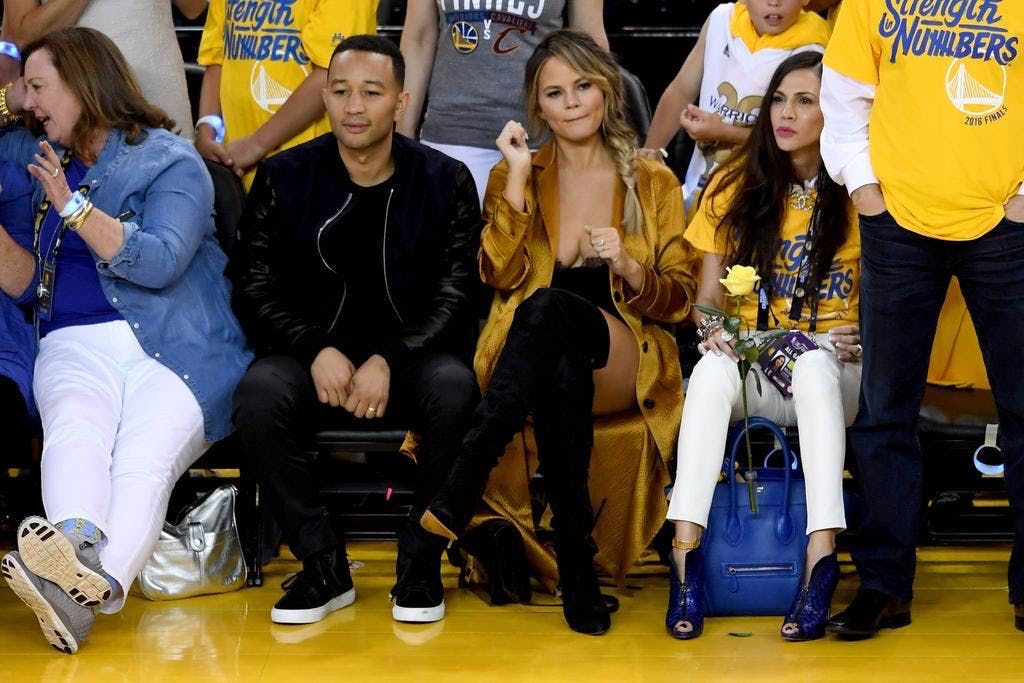 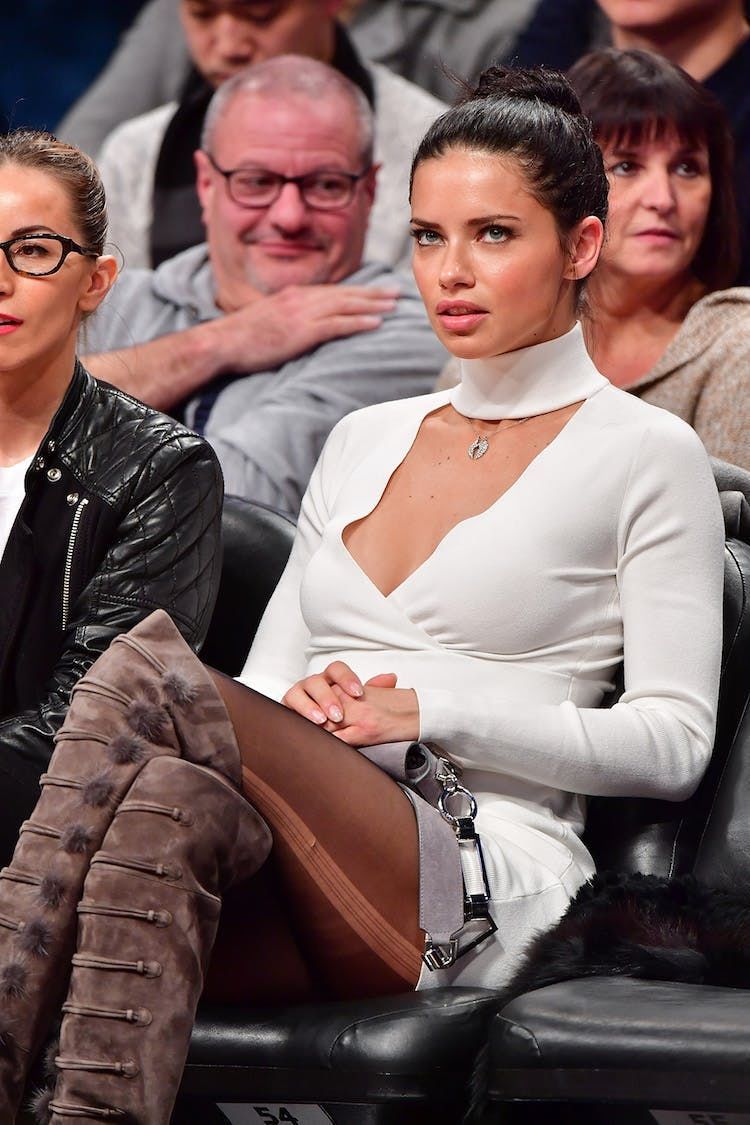 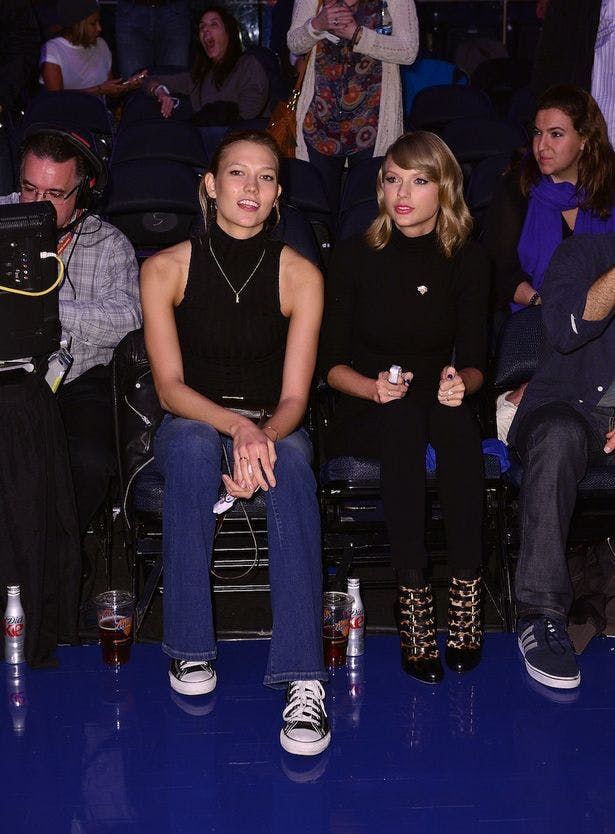 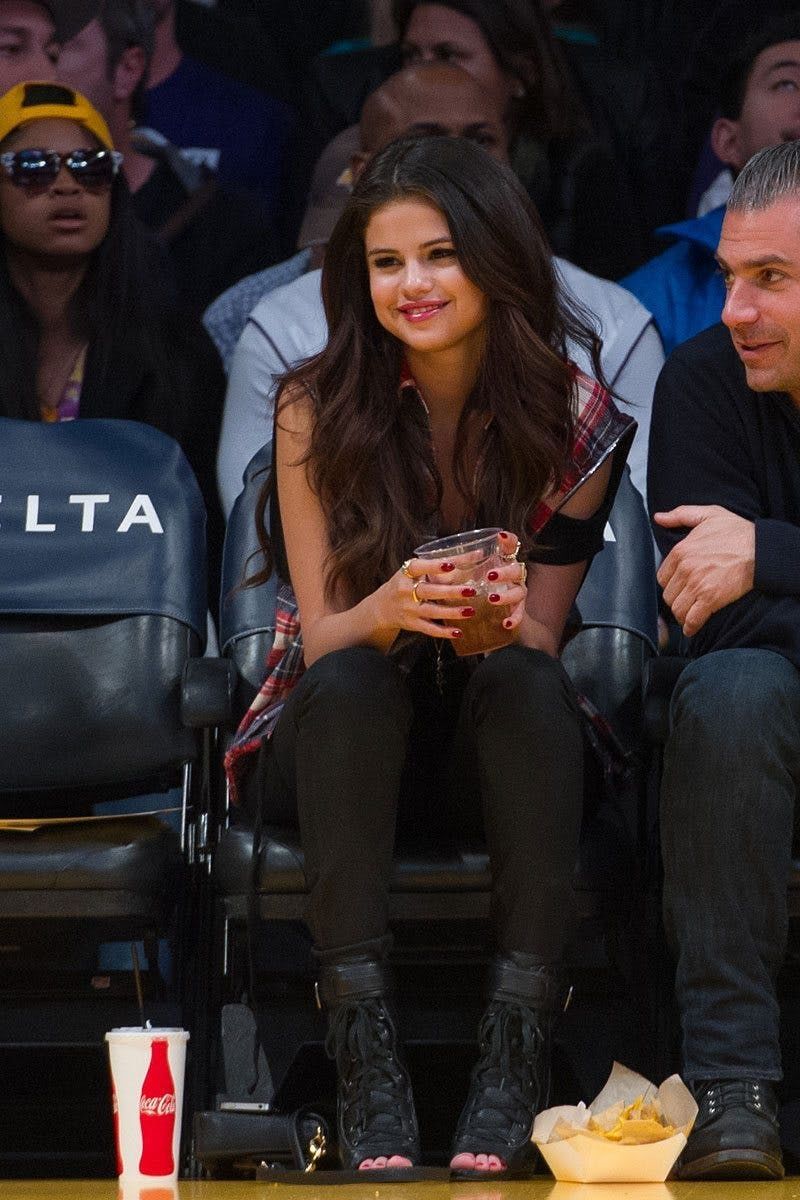