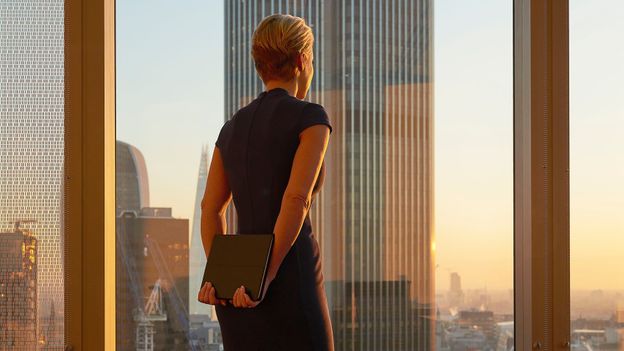 The 'aspiration gap': Why many women aim lower than men

The gender gap in pay, positions and even pensions for working women is well established, but research shows that a gender aspiration gap has also emerged in recent years. This is when women do not aspire to rise through the ranks in the same way as men do, and it could affect efforts to encourage more women to apply for leadership roles at work.

The global drive to increase social equality in recent years has been led by ongoing research about how women are underrepresented in leadership roles throughout the business world. For example, recent research shows that while the share of women in senior management roles is increasing incrementally, the “leaky pipeline” effect means that fewer women reach the highest positions in companies.

This situation has compelled policy makers and business leaders to create diversity initiatives in an attempt to tip the balance. Afterall, research shows evidence of better financial performance among organisations with more women occupying senior roles, as well as the wider economic benefits of ensuring women can achieve their full economic potential.

These initiatives tend to focus on eliminating bias and are aimed at various stages – from recruitment to promotion. Some companies also design flexible work options such as the ability to work remotely. Creating a culture of inclusion and support can also help, for example, by implementing mentorship and advocacy programmes. 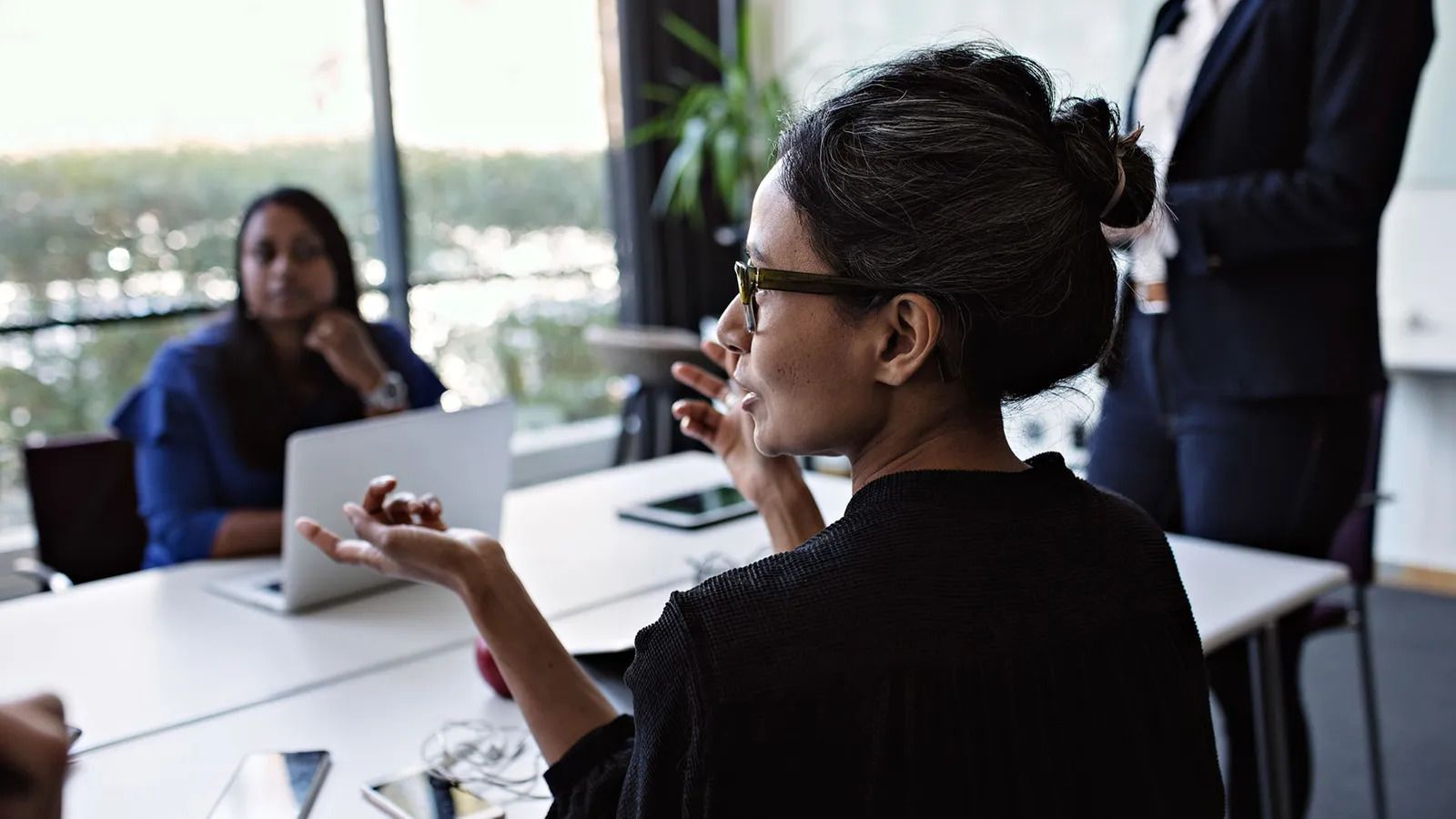 Data suggests that women don't aspire to leadership positions as much as men, suggesting that diversity efforts aren't tailored to meet women's needs

Analysis of the world, from experts

The goal of increasing women’s participation in leadership is undeniably well intentioned. But when implementing these diversity initiatives, business leaders need to think about whether women even want to be in these leadership roles.

At the moment, many women actually do not aspire to be leaders, according to research I completed with Leah Sheppard of Washington State University, US, and Tatiana Balushkina from the University of Milano-Bicocca, Italy. Our meta-analysis of research comparing men’s and women’s aspirations for leadership and managerial roles shows men are significantly more likely to aspire to leadership roles than women. We looked at six decades of research with a final sample of more than 138,000 US participants. We also created a simulation based on these results, which revealed that, in a company with eight hierarchical levels, the gender difference in leadership aspirations translates into having 2.13 men for every woman at the highest organisational level.

The difference in aspirations emerges around college age, according to our research. This is a time when many people gain their first taste of working life, through an internship or summer job, for example. We also found that industry matters. The gender aspiration gap can certainly be seen in female-dominated fields such as nursing and education, but it is much larger in more mixed and male-dominated fields, such as politics and business.

Even as the number of diversity initiatives has increased, especially in the last decade, our meta-analysis shows the gender difference in leadership aspirations has remained the same over the past 60 years. This could suggest that, either current diversity initiatives do not address women’s concerns around these roles, or that the initiatives are too general and need to be more tailored to women’s specific needs.

Our research indicates that company diversity initiatives are not working. So, business leaders and managers must do a better job of factoring women’s actual aspirations into the development of these initiatives. A good start would be to try to understand the specific reasons behind female employees’ lower aspirations, especially in male-dominated environments.

Although we were not able to test an explanation for the aspiration gap, we believe that it may have to do with the process of “self-stereotyping”. This is when individuals internalise gender stereotypes, voluntarily conforming to gender norms. For women, this can mean internalising a more communal stereotype, which leads them to view themselves as less similar to a leader. Unsurprisingly, such women do not tend to aspire to leadership positions. Men, on the other hand, may internalise the masculine “agentic” stereotype, which makes them think they can have greater control over themselves and others – this also aligns with the stereotypical idea people often have of leaders.

Of course, other explanations are possible. This could include women having more negative experiences in the workplace such as bias and discrimination, which puts them off aspiring to leadership roles. It is also possible that women are concerned that accepting a leadership position and the responsibility that comes might negatively affect their family lives. For example, women often hold more power when it comes to decision making at home – so much so, that they have less interest in gaining workplace power.

Any attempt to bolster women should start with specific and targeted interventions such as developing mentorship schemes or highlighting role models. Organisations should also focus on women who exhibit leadership potential early in their careers and provide them with useful resources and support to progress upwards through the organisation. Our results suggest that interventions aimed at increasing women’s leadership aspirations should ideally occur before or during college. Women at this stage in their careers might especially benefit from having the opportunity to see and interact with women that already occupy leadership roles.

It is possible to create gender diversity initiatives that will do more to increase the number of women reaching the upper echelons of business. And making space for more women to move into leadership positions is not only fair, it could also have a positive impact on company performance.