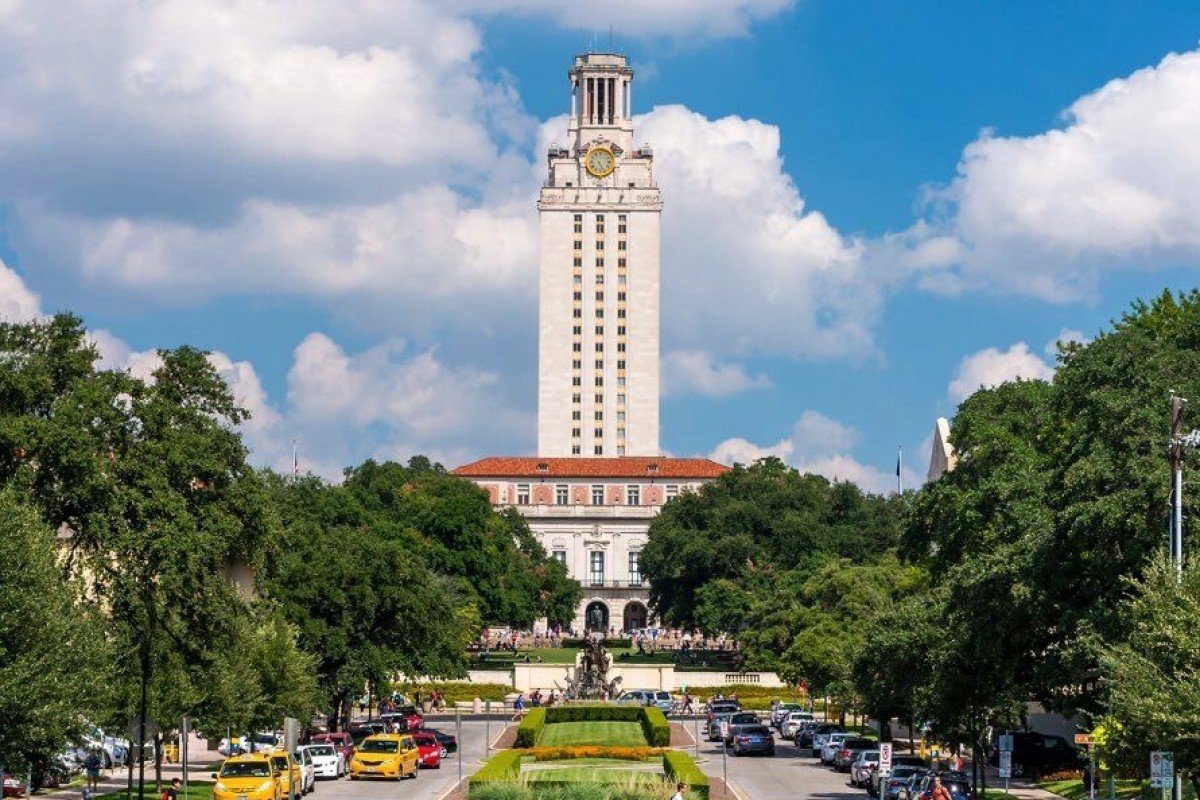 Staff told in an email that it was notified of the investigation last week, and researchers would be contacted about alleged role of the Houston consulate. Work by some of its scientists has contributed to some promising Covid-19 vaccine candidates

An American university whose work has contributed to some promising Covid-19 vaccine candidates has been contacted by the FBI over allegations that the Chinese consulate in Houston had sought to obtain such research.

The University of Texas told faculty and research staff in an email on Monday that it was notified of the investigation by the FBI last week. FBI agents would contact university researchers about the alleged role of the consulate and “efforts by the Chinese government to illegally procure research from American universities, including coronavirus vaccine research”, according to the email seen by the South China Morning Post. It described this as part of an “evolving national situation”.

“We want to make you aware of an ongoing and evolving national situation that may affect some members of our research community,” read the email, which was signed by Dan Jaffe, the university’s interim executive vice-president, and Alison Preston, interim vice-president for research.

The email said the university did not know whom the FBI intended to contact or what they planned to discuss, and it had not shared anyone’s information or details about the ongoing research with FBI agents.

The university could not immediately be reached for comment on Wednesday.

As relations rapidly deteriorate between Beijing and Washington, the US government has alleged China’s Houston consulate was a nest of Chinese spies who stole trade and technology secrets from facilities in Texas, and ordered it to close last week.

Beijing shut down the US mission in Chengdu in retaliation, accusing some US diplomats of engaging in activities that were not compatible with their status and harming China’s national security interests.

Work by some University of Texas researchers has contributed to the development of some front-runner Covid-19 vaccine candidates.

Some of these vaccines work by training the immune system to recognise the spike protein on the surface of Sars-CoV-2, the coronavirus that causes Covid-19, to trigger an immune response.

A team led by Jason McLellan, an associate professor in the university’s department of molecular biosciences, designed a synthetic spike protein that has been used in two vaccine candidates – one developed by Moderna and another by Novavax. Both are undergoing clinical trials in the US.

A key member of McLellan’s team is a research associate from China, Wang Nianshuang, who identified the genetic mutations that stabilise the shape-shifting spike protein for the coronavirus, according to previous statements issued by the university.

It comes after the US Justice Department this month indicted two Chinese nationals in connection with long-running cyber espionage operations targeting information including on vaccine development on behalf of the Chinese intelligence service.

Chinese foreign ministry spokeswoman Hua Chunying flatly rejected the accusation, saying the claim was “just absurd” at a daily briefing. She said China was already “leading the world” in vaccine research and development and didn’t need to “secure an edge by theft”.

In recent years, the US has accused China of transferring sensitive technology by enlisting Chinese researchers working in America, and they have come under close scrutiny in the country.

The US charged four Chinese nationals with visa fraud this month, for allegedly lying about their military ties during the visa application process and amid allegations of Chinese theft of US intellectual property.

Last week, a Chinese postdoctoral researcher with the Laura and Isaac Perlmutter Cancer Centre at New York University had her phone and computer confiscated at the airport as she left the country because of a change in visa policy, the centre’s director, Benjamin Neel, wrote on Twitter.

While the University of Texas email did not specify the target of the investigation, it alluded that foreign researchers could be affected as it assured them their work was valued.

“As we’ve said before, our international scholars are a vital part of our research community,” the email said. “You enrich our environment and are critical to our teams’ success.”

It also reminded them that it was not unusual for federal law enforcement officers to ask to speak with researchers “if deemed necessary to support criminal or national security investigations”.

The university also asked researchers to report to the university’s security office if they received “a phishing attempt or any other suspicious or unsolicited email from a foreign company or entity”.