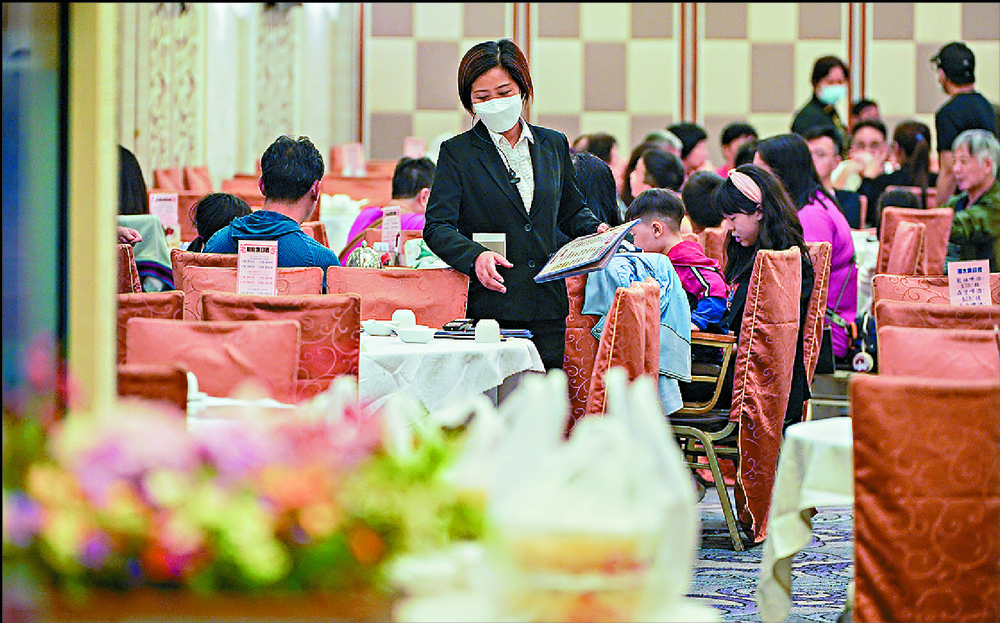 Testing diners an 'out of touch' idea

A hotpot cluster of Covid-19 cases at a Yuen Long restaurant has grown to 20 as authorities traced eight more recently infected people who dined there.
That came as Hong Kong yesterday recorded five more Covid-19 deaths and 273 infections.

And weighing into the row brought on by restaurant clusters were a health expert and a catering veteran, who branded as "impractical" Medical Association expert Joseph Tsang Kay-yan's suggestion that rapid antigen test be made mandatory for all diners and visitors at regulated premises.

"It's an 'out of touch' arrangement to require all diners to undergo rapid tests. Half of Hong Kong's working force would dine out and the arrangement requires them to get tested every day, which is almost the same as requiring a citywide rapid testing scheme," Ho said.

"As the SAR is trying to get back to normal, I don't think such an arrangement is necessary or appropriate," he added.

Ho also said there are more than 200 transmission chains in the community and it's within expectation that there will be some clusters.

Such an arrangement would add to the financial burden on the public as people would have to buy more rapid test kits, he said, adding restaurants would have no way of checking if the test was done on the day in question.

"Of course, it's only the view of one expert, and the government has yet to make a response. I personally don't think the administration would consider it," he said, adding the arrangement would be impossible in reality.

Of the over 190 people who visited the restaurant at the same time as the cluster's first patient on May 1, 17 tested positive and four are still awaiting test results, Chuang said, adding six diners have yet to be found.

Health officials cooperated with the Office of the Government Chief Information Officer and traced diners through their vaccination records scanned by the restaurant.

Chuang said outbreaks at restaurants are to be expected as the Omicron variant is highly contagious. She said patients in the hotpot cluster, including the elderly, only display mild symptoms as they are all fully vaccinated.

Schools saw 34 infections, 31 involving students and three teaching staff. Twelve of them tested positive yesterday while the others tested positive in the past few days and were only reported to schools yesterday.

Imported cases came in at 27, with a 22-year-old Indonesian helper who arrived on April 30 only testing positive on day 10 after she collapsed at her employer's home Monday.

Five patients aged 68 to 95 died Monday. Three of them were unvaccinated, one received one vaccine dose and the fifth had taken two jabs.
#COVID-19  #vaccine  #Covid
Add Comment