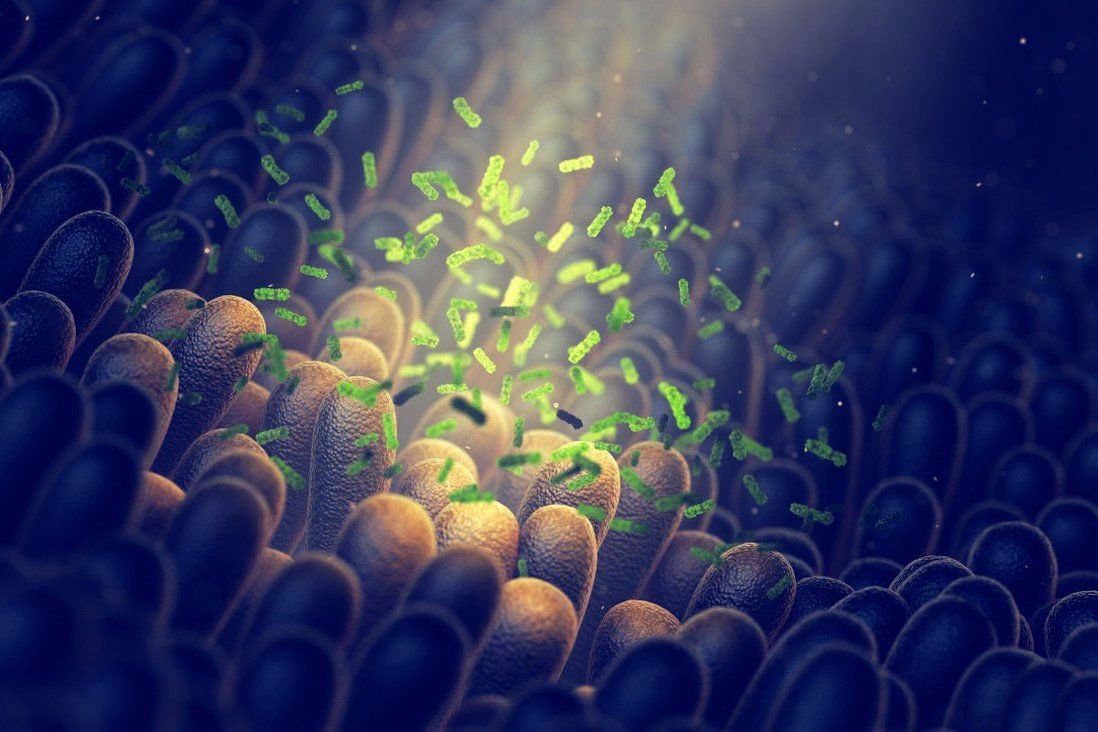 Testing children’s stool may show if they are autistic: Hong Kong study

Chinese University team says those with condition have gut bacteria not found in other children and test kit offers parents fast diagnosis.

Researchers at the Chinese University of Hong Kong have developed a method that may determine whether a child is autistic by analysing a stool sample, a discovery they claim allows for faster diagnosis.

The tests were the first of their kind to check for autism spectrum disorder in the early stages of development, the experts said in releasing the findings of a study on Thursday.

They discovered that while autism was often the result of a combination of genetic and environmental factors, young sufferers had five species of bacteria in their guts not found in other children. 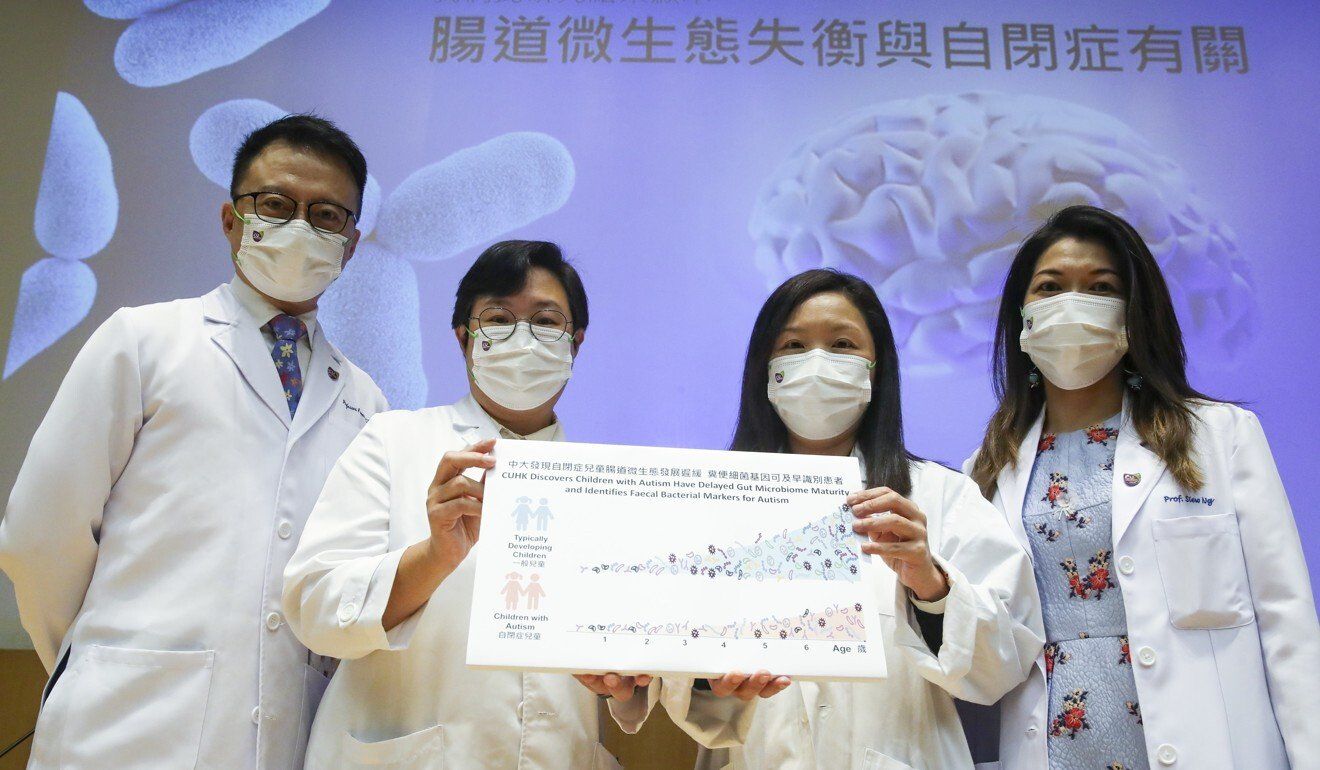 The bacteria could affect the central nervous system and have a profound effect on social behaviour, according to Professor Ng Siew-chien, associate director at the Centre for Gut Microbiota Research.

“The implications are that a few of these bacteria are known to be pathogens, so they secrete neurotoxins. These toxins will … go to the brain and affect some of its functions,” Ng said. “That would affect the mood of the children, their behaviour, their neurodevelopmental state and their social interactions.”

The study also found that children with autism were likely to have delayed gut development compared with their peers. Researchers analysed stool samples from 128 children aged three to six, with half of the group being autistic.

According to Dr Dorothy Chan Fung-ying, a clinical associate professor at the department of paediatrics, the discovery offered an alternative to traditional expensive pre-diagnostic services and the associated long waiting times.

About 25,000 children in Hong Kong have autism. Most are not diagnosed until they are at least three years old, but many display symptoms at around 12 to 18 months of age. Early treatment can help them better integrate into society and improve their level of functioning.

Further studies will be carried out to determine the best age for a child to undergo the test.

Professor Francis Chan Ka-leung, dean of the faculty of medicine and director of the Centre for Gut Microbiota Research, said parents could consult a specialist to determine whether the screening was appropriate for their child.

Samples can be collected at home using provided kits, which will then be sent to a laboratory for analysis.

Although autistic children might be highly selective in what they eat, Ng also emphasised the condition of their gut was not caused by their diets.

“In our study, we want to exclude that [diet] is the reason why their gut bacteria is different. We collected their diet history and found that there’s no difference between typically developed and autistic children,” she said.