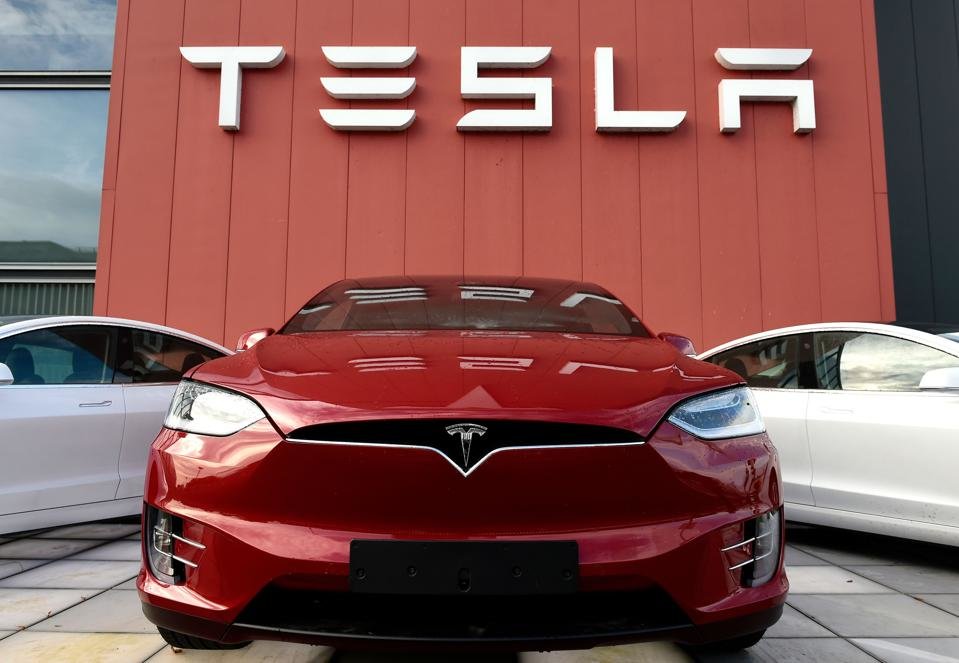 Shares spike in late trading; effective date will be Dec. 21. Announcement caps months of speculation over stock’s inclusion.
Tesla Inc., Elon Musk’s 17-year-old upstart carmaker, took a giant step toward blue-chip respectability on Monday, getting named to one of the world’s most famous stock indexes in an action that will greatly broaden its investor base.

The announcement that Tesla will enter the S&P 500 on Dec. 21 follows months of speculation, and one temporary setback, after the stock failed to make the cut during the index’s quarterly rebalancing in early September. The anticipation has helped drive a nearly fivefold rally in the stock this year to almost $390 billion, making the electric vehicle pioneer the biggest company ever to be added to the gauge. It will also be one of the index’s most influential constituents with a weighting that falls around those of Berkshire Hathaway Inc., Johnson & Johnson and Procter & Gamble Co.

It’s so big that S&P Dow Jones Indices said it is seeking feedback from the investment community to determine if Tesla should be added all at once or in two separate pieces. The company that Tesla is to replace in the index will be named later, the index provider said.