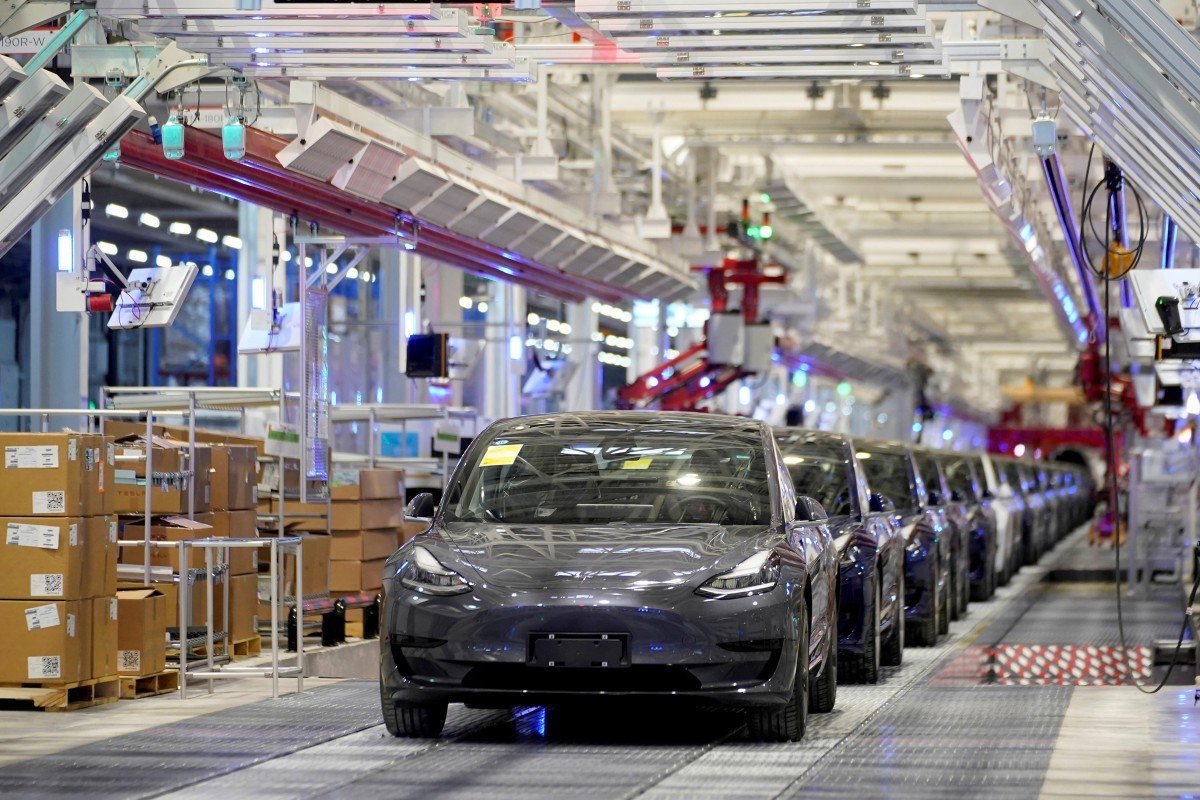 Dozens of new models were launched this year in China, as electric carmakers from BYD in Shenzhen to Xpeng in Guangzhou compete for the hearts and check books of the nation’s buyers, chipping away at Tesla’s market share.

Tesla has made its biggest recall of two of its bestselling models sold to China, as its image of infallibility gets a smudge just as competition is heating up in the world’s biggest market for electric vehicles.

The carmaker will take back 30,000 Model X electric sports utility vehicles and Model S liftback sedans made in the United States between September 2013 and January 2018 to fix faulty suspensions, according to a notice by China’s State Administration for Market Regulation. Tesla will replace the rear and upper linkages of the suspensions with improved components to ensure safety, according to the statement.

The recall, representing most of the US-made electric vehicles Tesla sold in China during the period, adds to the 3,000 units of the 2016 Model X SUVs taken back in February to repair a fault that could potentially lead to loss of steering.

Dozens of new models were launched this year in China, as electric carmakers from BYD in Shenzhen to Xpeng in Guangzhou compete for the hearts and check books of the nation’s buyers, chipping away at Tesla’s market share. 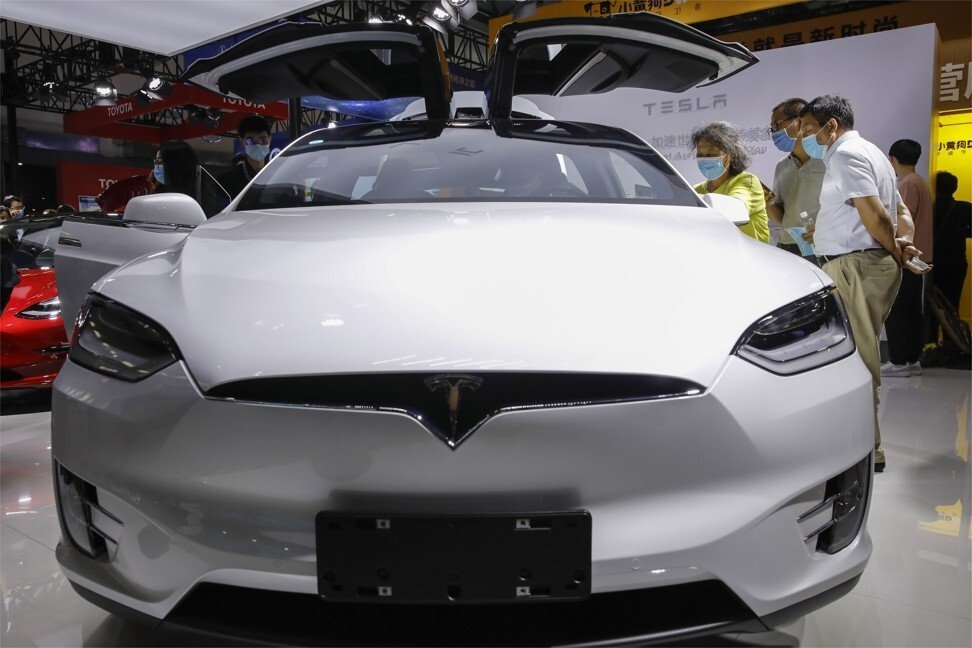 An imported Tesla Model X, with its famous folding rear doors, at the 2020 China International Fair for Trade in Services in Beijing on September 5.

“Car recalls are not unusual, but Tesla’s recall of the imported vehicles at this time might have an impact on its businesses in China,” said Gao Shen, a Shanghai-based independent analyst covering the manufacturing sector. “Some would-be car buyers would cast doubts on Tesla’s quality while others will cement their belief that its cars are safer and better supported by the recall efforts.”

Tesla representatives in China could not be reached for comment on Friday. The carmaker has been making its Model 3 four-door fastback sedan at its Gigafactory 3 in Shanghai’s Lingang free-trade zone since late 2019.

Tesla delivered 79,908 Shanghai-made Model 3 cars in the first nine months, dominating the premium segment for electric vehicles as the bestselling model struck a chord with buyers even amid a slump in the overall vehicle market.

The Shanghai-made Model 3 with a standard-range battery pack was cut in April this year to 271,550 yuan after subsidies, from 299,050 yuan.

A Tesla Model S BEV sedan.
New-energy vehicles (NEV) including pure electric cars and plug-in electric-petroleum hybrid cars could quadruple in market share to 20 per cent of the Chinese automotive market by 2025, from less than 5 per cent last year, JPMorgan analyst Nick Lai said in a research note last week.

Tesla is facing competition from a number of technology start-ups that are getting into the car industry, including Li Auto, Nio and Xpeng Motors.

Armed with cash raised from the Nasdaq market, these Chinese “Tesla challengers” are bringing new designs and technology to attract customers. Over the last three months, New York-listed Nio, viewed as a bellwether of the Chinese electric-vehicle industry, has been narrowing the gap with Tesla.

In August and September, the best selling electric car model in China was the Hongguang Mini EV compact car that sells for less than US$5,000, made by General Motor’s venture with SAIC and Wuling Automobile.

At present, Model 3 is the only Tesla car that is assembled at the Gigafactory 3 and sold on the mainland. Tesla has started making Model Y test vehicles there, and the car is expected to be delivered to local customers from early next year.